In a race to regularly churn out SoCs for upcoming smartphones and compete with the likes of Qualcomm and Huawei, Samsung has today announced its latest chipset, Exynos 1080. The Exynos 1080 is fabricated on the 5nm process and will power Samsung’s upcoming high-end (or upper mid-range) smartphones. However, it will make its debut with Vivo, which has used the Exynos 980 and 880 in the past and is now set to announce its next smartphone with the Exynos 1080. 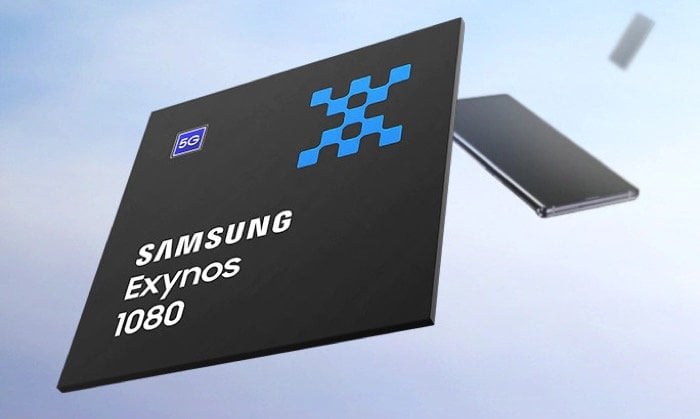 Here’s all you need to know about the Exynos 1080

1. The latest Samsung SoC builds on the 5nm fabrication process as opposed to the 7nm-based Exynos 990, which should improve the power efficiency to a certain degree.

3. To handle all the graphics-intensive tasks, the processor incorporates the Mali-G78 MP10 GPU. Samsung says the GPU should offer 2.3x better performance compared to the Mali-G77 MP11 GPU on the Exynos 990.

4. Besides the CPU and GPU, another crucial entity on SoCs these days is the neural processing unit (NPU), which aids with a bunch of different AI-based applications and services on smartphones — especially photography and videography, using the ISP. To run some numbers, the company suggests up to 5.7 TOPS of performance with the integrated NPU. 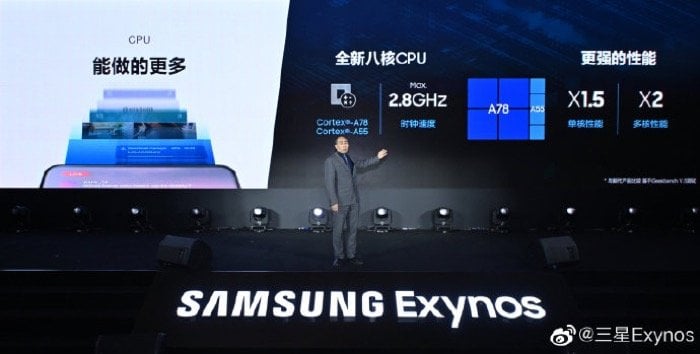 6. Connectivity offerings on the processor include 5G, with support for sub-6GHz and mmWave that promise maximum download speeds of up to 5.1Gbps and 3.7Gbps, respectively. Besides, the Exynos 1080 also supports Wi-Fi 6 and Bluetooth 5.2.

7. Moving to display, the latest SoC from Samsung finally allows higher refresh rates at higher resolutions — something that the Exynos 990 could not offer. So now, you can get 90Hz at WQHD+ and up to 144Hz refresh rate at FHD+ resolution.

8. Lastly, talking about optics, the Exynos 1080 supports up to six cameras. It offers a maximum resolution of 200MP and allows for 10-bit 4K video recording along with the ability to edit HDR10+ videos on the smartphone itself. 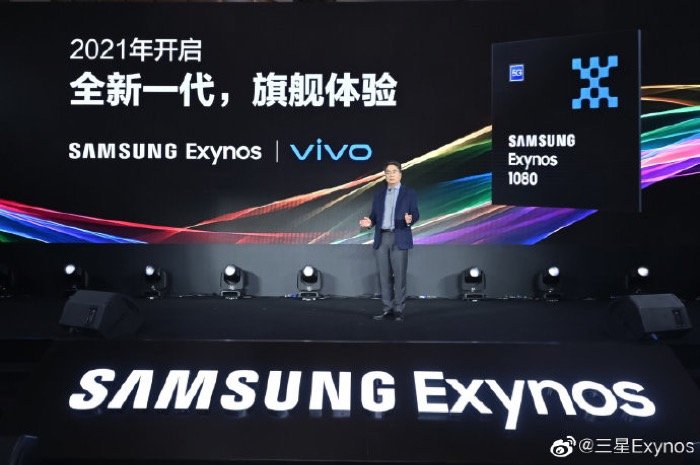 Samsung confirmed that both Samsung and Vivo have partnered to debut the Exynos 1080 first on a Vivo smartphone in 2021. As of now, there is no word on the availability of Exynos 1080. However, we can expect the chipset to be available sometime around Q1 2021, which is the same time when Samsung is expected to announce its latest S-series smartphone.

Was this article helpful?
YesNo
TechPP is supported by our audience. We may earn affiliate commissions from buying links on this site.
Read Next
Samsung Galaxy Fold 4 Tips and Tricks: Get the Most Out of Your Phone
#exynos 1080 #samsung #Samsung Exynos