Just like smartphones, the wearables market in India had a very good Q3 2020. As per a report released by IDC, more wearables were shipped in Q3 2020 in India than ever before. There were a lot of surprises in the report as well, with relatively lesser-known players upsetting the apple carts of some of the bigger brands out there. Here are some of the notable highlights of the report: 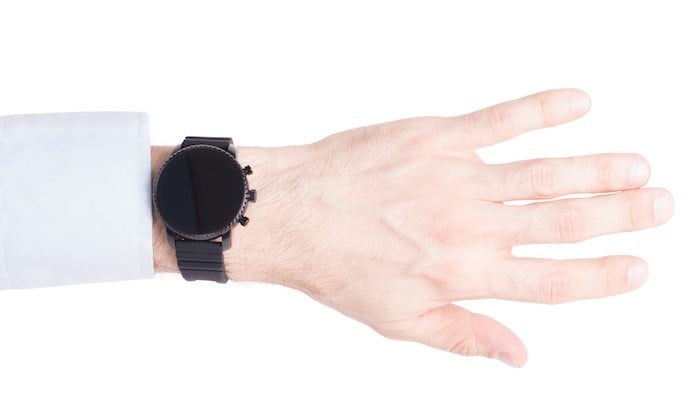 The Indian wearables market witnessed 11.8 million units shipped in Q3 2020. This is the highest number of wearables ever shipped in a quarter and also represented a staggering 165.1 percent year on year growth. Earwear comprised 85.2 percent of wearables, wristbands 8.2 percent, and smartwatches 6.6 percent.

Earwear and smartwatches are the star performers

The main drivers for this growth were what IDC chooses to term “earwear” and smartwatches. One reason for this is the decline in the average selling price of these. The average selling price of a smartwatch came down to USD 111 in Q3 2020, from USD 175 in Q3 2019, leading to a year on year growth of 119.9 percent with 778,000 thousand units being shipped, the highest ever. IDC analysts say that the increase of work from home and online education has led to an explosion in demand for earwear devices, which takes us to the next point. This led to a 260.5 percent year on year growth.

TWS gets popular…and grows by over a THOUSAND percent

True wireless earphones have been on a roll this year, and Q3 2020 saw them reach new heights. As the average selling price of TWS dropped to USD 57 (a 48.6 percent decline), close to 4 million TWS got shipped in Q3 2020, comprising 39.7 percent of the total earwear category. The annual growth of TWS was a staggering 1156.3 percent in Q3 2020!

Wristbands, which mostly comprise fitness bands had a mixed quarter. They recorded an 83.3 percent growth as compared to Q2 2020, when their demand had dropped, but declined year on year by 20.3 percent, as consumers increasingly began to switch over to now more affordable smartwatches.

In what might be a huge surprise for many, Indian brand Noise led the smartwatch market, with a 28.5 percent market share. Second place went to Realme, which got 24.2 percent of the market share in spite of launching just a single smartwatch.

It is Xiaomi vs Realme in wristbands too

Xiaomi and Realme have brought their smartphone battle to wristbands too. Although the segment experienced a year on year dip, Xiaomi continued to dominate it with a share of 52.4 percent, with Realme taking the second spot with 14.6 percent.

Boat sinks the competition in earwear and TWS

When it came to earwear, Boat surprised a lot of us by taking the top spot, grabbing a very impressive 32.4 percent share of the market. Second place went to Samsung, which included devices of Samsung, Infinity, Harman Kardon, and JBL, but had a smaller share of 15 percent. Boat also led the TWS market with a 26.1 percent share, with Realme taking the second spot with a 15.5 percent share.

Was this article helpful?
YesNo
TechPP is supported by our audience. We may earn affiliate commissions from buying links on this site.
Read Next
Realme GT Neo 3T Review: An Easy Recommendation but Not at MRP
#india #Realme #Smartwatches #Stat Stories #wearables #xiaomi