Xiaomi spin-off brand, Redmi, has today announced another smartphone in its number series, the Redmi 9 Power. The smartphone joins the company’s existing Redmi 9 lineup and is meant to cater to the budget segment. The biggest highlights of the device include a 6000mAh battery, quad-rear cameras, and UFS2.2 storage. 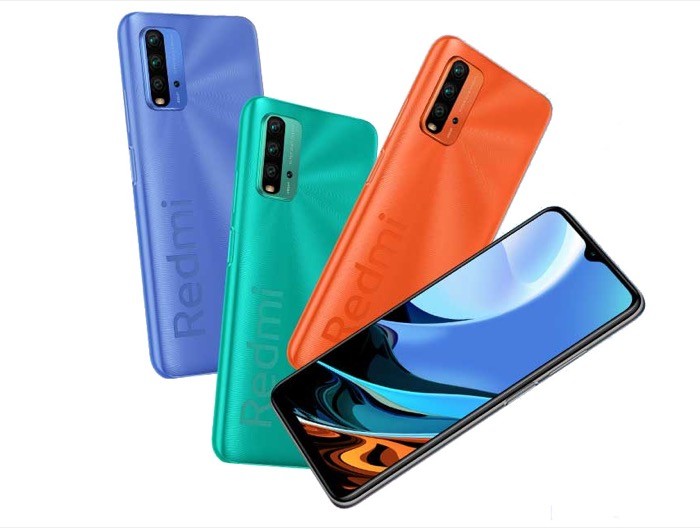 In terms of design, the Redmi 9 Power features an Aura Power design with a rectangular camera module housing the quad cameras. It has the Redmi logo embossed on the rear, vertically-aligned with the camera module. Redmi 9 Power comes in four colors: Might Black, Fiery Red, Electric Green, and Blazing Blue.

Towards the front, the device features a 6.53-inch FHD+ (IPS) display with Gorilla Glass 3 on top and a waterdrop notch to house the front-facing camera.

At its core, the Redmi 9 Power comes with a Snapdragon 662 chipset, with up to 2.0GHz clock speeds, and an Adreno 610 GPU for graphics processing. Assisting the processing is 4GB of RAM and 64GB / 128GB of (UFS 2.2) storage (Expandable up to 512GB with a microSD card). To power the internals, there is a 6000mAh battery with support for 18W charging support. It runs on MIUI 12 out of the box.

As for connectivity, there is support for dual 4G VoLTE, Wi-Fi 802.11 a/b/g/n/ac, and Bluetooth. It includes a USB-C port, audio jack, IR blaster, and a side-mounted fingerprint scanner for authentication. 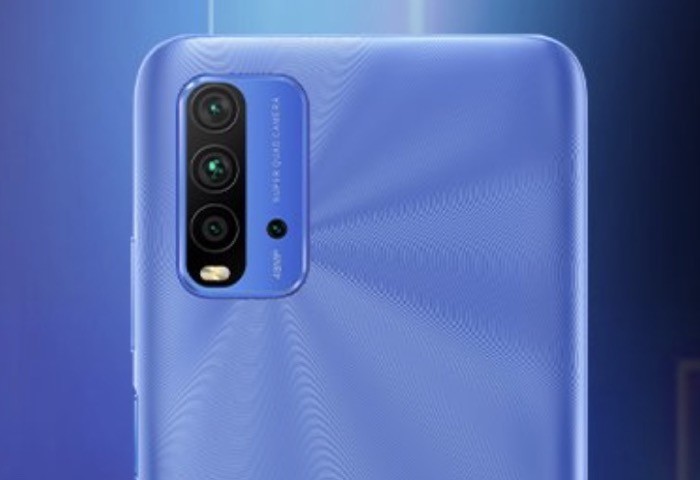 In the camera department, the Redmi 9 Power sports a quad-camera setup on the rear with an LED flash. The setup includes a 48MP (f/1.79) primary sensor, accompanied by an 8MP (f/2.2) ultra-wide-angle lens, a 2MP depth sensor, and a 2MP macro lens. On the front, the device has an 8MP camera.

Was this article helpful?
YesNo
TechPP is supported by our audience. We may earn affiliate commissions from buying links on this site.
Read Next
Redmi Pad Review: Just Buy It!
#Redmi #redmi 9 power