Customize your smartphone with your preferred specifications

Indian smartphone manufacturer, Lava International, has today announced four new smartphones in India. Called the Lava Z1, Z2, Z4, and Z6, these smartphones are claimed to be ‘made in India’, with the Z1 being called the ‘world’s first designed in India’ smartphone. Alongside these smartphones, the company has also announced a whole new custom smartphone service, called MyZ, which allows consumers to customize their smartphones by selecting elements such as storage, RAM, cameras, and color. 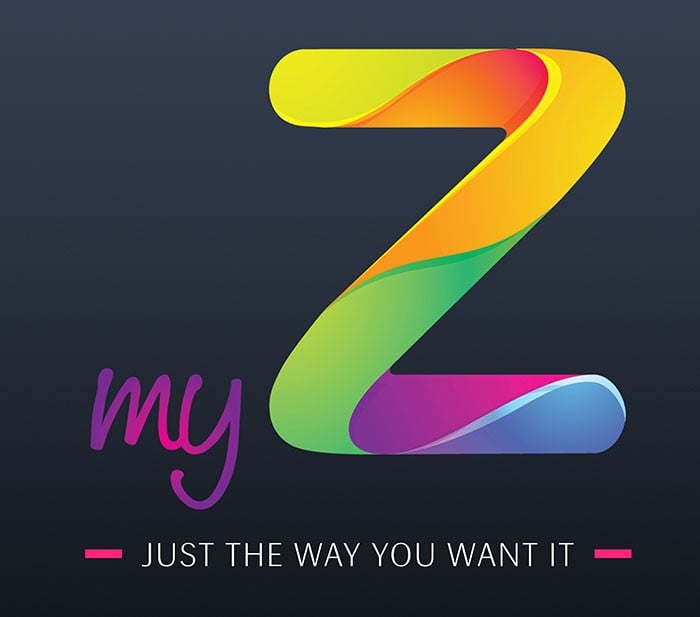 Lava believes the ‘made to order’ phone will redefine the smartphone industry and enable consumers to pick the smartphone configurations based on their requirements. Consumers get two opportunities to customize their device. They can either do this at the time of purchase using My-Z or can do so post-purchase using what Lava calls Z-Up service. As for customization options, the company suggests that these smartphones can be customized in 66 unique ways with options of changing RAM, ROM, front and rear cameras, and even the colorway. 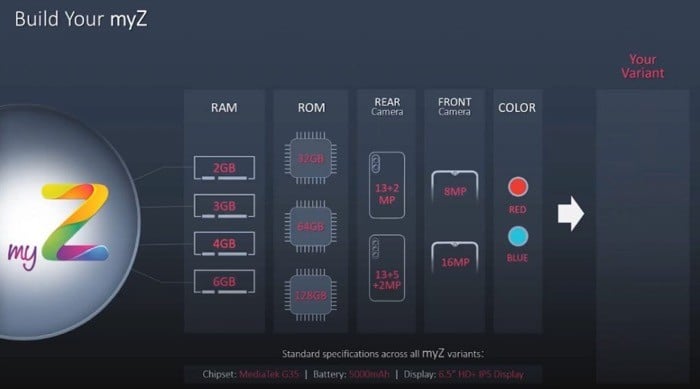 Besides customization, what remains the same across all smartphones is that they are said to be powered by a MediaTek Helio G35 octa-core processor and running stock Android 10. Upfront, there will be a 6.5-inch HD+ display with Corning’s Gorilla Glass 3 protection on top. Lastly, there will be a 5000mAh battery to power all the internals.

Alongside MyZ, Lava has also announced four smartphones: Z1, Z2, Z4, and Z6. Except for the Z1, all other models feature the same 6.5-inch HD+ display and run on a MediaTek Helio G35 processor with a 5000mAh battery taking care of the power requirements. And on the software front, they offer (stock) Android 10 experience out of the box. Aside from these similarities, the three models have different specifications in terms of RAM, ROM, and camera. 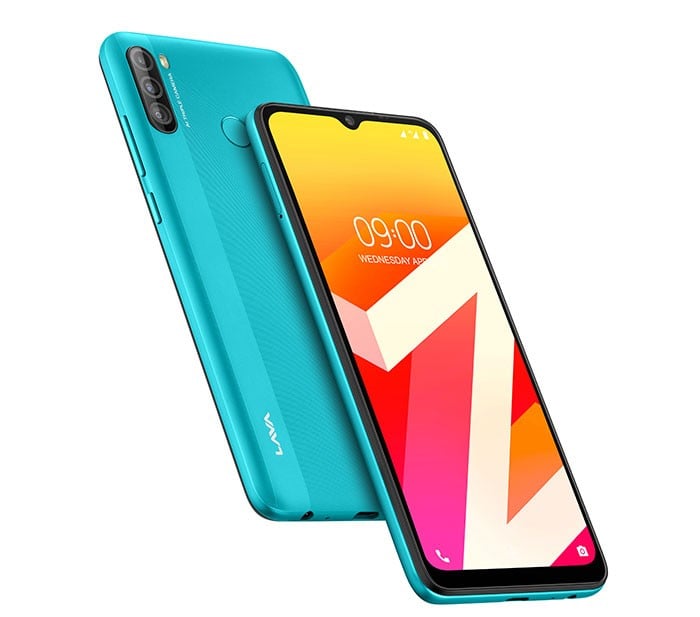 Lava Z2 features a dual (13MP + 2MP) camera setup on the rear and a single 8MP shooter on the front. It comes with 2GB of RAM and 32GB of onboard storage.

Lava Z6 is the highest offering, which features triple (13MP + 5MP + 2MP) rear cameras and a single 16MP front camera. It offers 6GB of RAM and 64GB of internal storage. 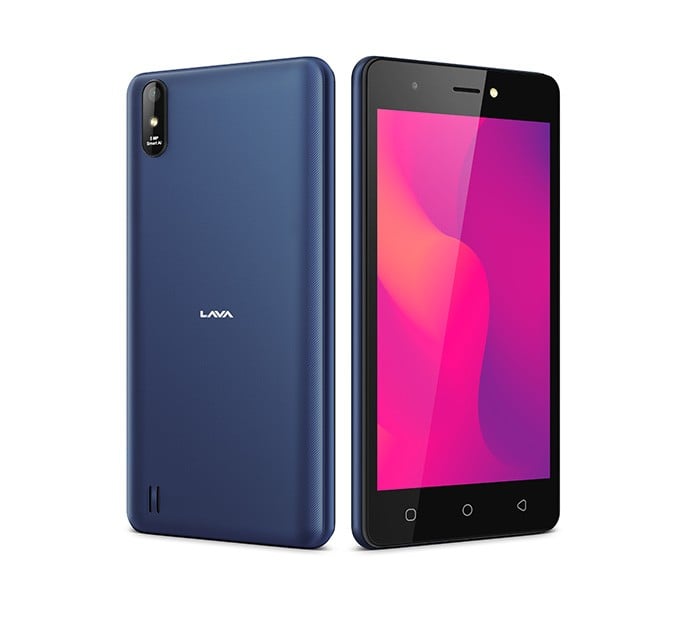 Appy Pie Desk - A Secret to Keep Your Customers Happy
Google now lets you Van Gogh and Da Vinci your photographs……
TextSniper lets you Capture Text from Images and Visual…
How to Upgrade to Windows 11 for Free Right Now
Snapdragon 8 Gen 1 vs Snapdragon 8+ Gen 1: Should You…
Mi Smart Band 4 v/s Mi Band 3: Should You Upgrade?