Xiaomi takes back numbers, Apple moves up to number six in Q4 2020

Apple rises in India as Xiaomi returns to number one

Counterpoint has released its report on the Indian smartphone market in the final quarter of 2020, and also on the year overall. And as always, the agency’s report had its share of surprises, from the ding-dong battle for the number one position between Xiaomi and Samsung to the dramatic rise of Apple in the Indian market. Here are the highlights of the report: 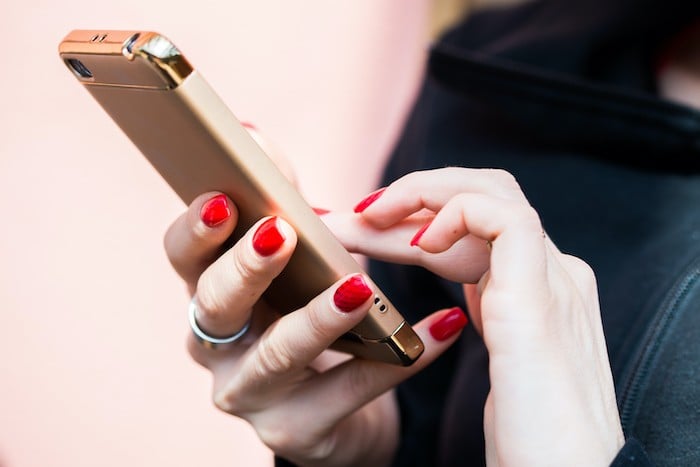 Xiaomi takes back the number one mantle from Samsung

A 13 percent year on year growth saw Xiaomi take back the number one slot in the Indian smartphone market from Samsung. Xiaomi had a 26 percent market share in the quarter, which the report attributes to strong performance from the Redmi 9 and the Redmi Note 9 series. But even though it got beaten down to number two, Samsung still had a decent quarter and actually recorded 30 percent year on year growth, thanks to its improved online presence and also the strong performance of its mid-tier devices in the M series and A series. The Korean brand had a 20 percent share of the Indian market in the quarter.

Guess who is at number six? Apple!

The phone whose price has resulted in kidney jokes, has actually helped its brand take sixth spot in the Indian market. Riding on the iPhone 12 and special offers on the iPhone SE 2020 and the iPhone 11, as well as online expansion, Apple shipped more than 1.5 million units in a quarter for the first time in India. And this took it to sixth place in the market. This achievement is massive when you consider that it ranked higher than the likes of OnePlus, Nokia, Lenovo/Motorola, a resurgent Micromax, and Lava. The brand recorded 171 percent growth in Q4 2020 and 93 percent growth in 2020.

Vivo saw a dip in its fortunes in the final quarter of 2020, with growth going down by 13 percent year on year. However, it remained the top offline player in the market, which is perhaps also why it was hit worse by the pandemic. The brand had a 15 percent market share in Q4 2020.

Realme took fourth place in the Indian market in Q4 2020 with a market share of 11 percent. As per the report, its growth was spurred by its Narzo series and the C series. The brand had a good 2020, growing by 22 percent and crossing 20 million units for the first time.

Oppo’s stable, and Micromax has come back to life

Oppo grew 11 percent in 2020 but remained unchanged in Q4 2020. The brand’s A12 and A53 models did well, giving the brand fifth place in the Indian market with a share of 10 percent, just below that of Realme. On the other hand, Micromax which made a comeback of sorts to the Indian market recorded its highest market share in six quarters.

It might have been overtaken by Apple, but OnePlus still had a very good Q4 2020. Driven by sales of the more affordable Nord and the OnePlus 8T, the brand recorded a stunning 200 percent year on year growth in Q4 2020. It shipped more than 3 million phones in a year for the first time in 2020.

Poco has a stunning quarter

Its sales figures are still included in Xiaomi’s, but Poco had a sterling final quarter of 2020. The M2, M2 Pro, and C3 models did exceptional business, allowing the brand to run up shipments of 5 million in Q4 2020. When you consider that Apple was sixth in the market with shipments of more than 1.5 million, you get an idea of just how well the brand has done. But would Xiaomi still have been number one without its numbers? The report does not tell us.

India has no sign of any 5G offering and even the spectrum itself has not been auctioned yet, but the hype around 5G has seen more than four million 5G phones being shipped in 2020. The report says that this number could go up to as much as 38 million in 2021!

[First Cut] iPhone SE (2020): Six points to note about the…
Xiaomi Mi A3 vs Realme 5: Android One champ takes on a…
OPPO A5 2020 and A9 2020 with Snapdragon 665 and Quad-Camera…
Ecosystem expansion and going back to roots - the OnePlus…
Apple and Xiaomi dominate the highest selling phones list in…
Best ANC below Rs 10k? JBL takes 67 percent off its ANC…