It might have been accused (whether fairly or otherwise is another matter) of following its arch-rival, Xiaomi, but one department where this accusation falls flat is in tablets. While Xiaomi had withdrawn from that zone in India after an early flirtation, Realme has stepped in and launched a tablet of its own, the Realme Pad. 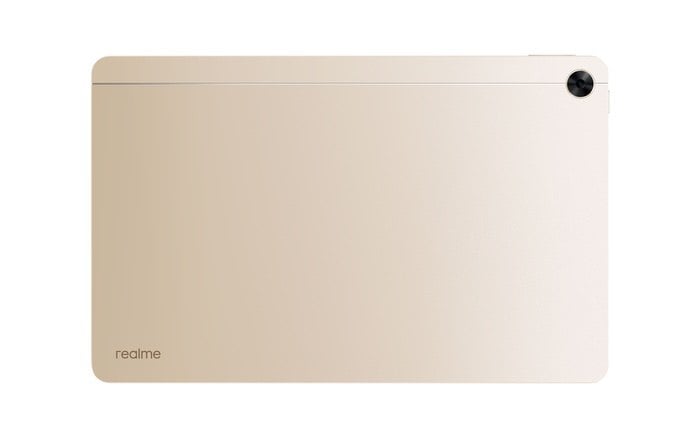 And by doing so, it has breathed new life into a category that seemed to have slipped into a coma of sorts, if it had not died altogether – the budget Android tablet.

Now, this is not to say that relatively affordable Android tablets had disappeared from the Indian market altogether. On the contrary, Samsung and Lenovo had kept the segment going, and in sheer terms, Android tablets are still the most popular in India (although not globally). But in terms of sheer impact and attention, the Android tablet segment has not really made headlines for a while, with many of our sources claiming that most Android tablets were mainly in the B2B sector to service-oriented organizations.

This is a far cry from the tablet scenario in 2014-15, when budget Android tablets were laying siege to the iPad, with the likes of Asus and Lenovo throwing the kitchen sink at the tablet market. Almost every phone and PC brand was looking at having tablets that would not be too heavy on the wallet. Google’s own initial Nexus 7 tablet range was very budget-friendly and did not cost the earth. If you wanted to have an Android tablet, you were spoiled for choice at a number of price points.

The fall of the Android tab

And then it all collapsed. Was it because the tablet market in general experience a dip with even Apple seemingly putting its iconic iPad on the backburner for a while? Or was it because Android as an eco-system seemed to shift focus to phones rather than tablets (Android tablets used to have a different version of Android initially)? We will perhaps never know for sure, but the facts on the ground were that India’s budget Android tablet market seemed on the decline. Brands like Samsung and Lenovo continued to make tablets at lower price points, but these were not high-profile devices. When it came to Android tablets, most of the attention went to premium offerings, like the Tab S range from Samsung. 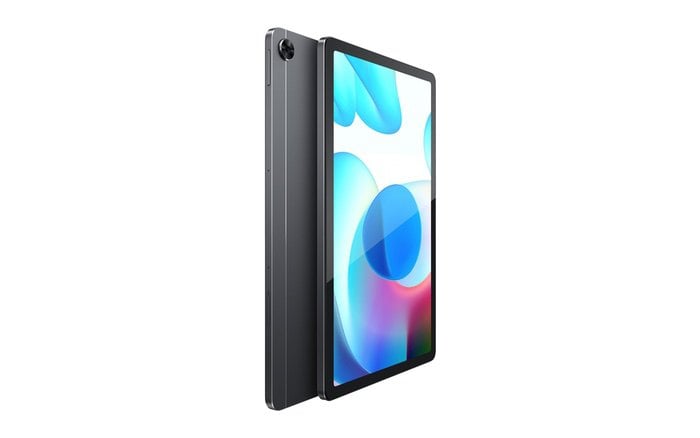 The budget segment existed but did not get much space, either in the media or the minds of the consumers. In fact, budget Android tablets seemed to be sought mainly by enterprises in the hospitality sector. Even though the pandemic saw a revival in demand for tablets, the choices for someone looking for a good Android tablet without spending the sort of amount that would get them a decent-ish notebook were limited.

Getting Real(me) about an Android tablet revival

That could change with the Realme Pad. First, the tablet has a decent enough spec sheet. Some might be less than impressed by the less recent Helio G80 processor. Still, it scores on having a slim and sleek-looking design, a large-ish 10.4-inch display with a 2000 x 1200 resolution, seemingly decent speakers, dual cameras (including a very handy 8-megapixel front-facing snapper), a UI that it claims has been tailored for tablets. Most importantly, it serves all these up at a price of Rs 15,999 for the Wi-Fi and 4G version (there is a lower-priced Rs 13,999 variant as well, but that is not available for sale yet). 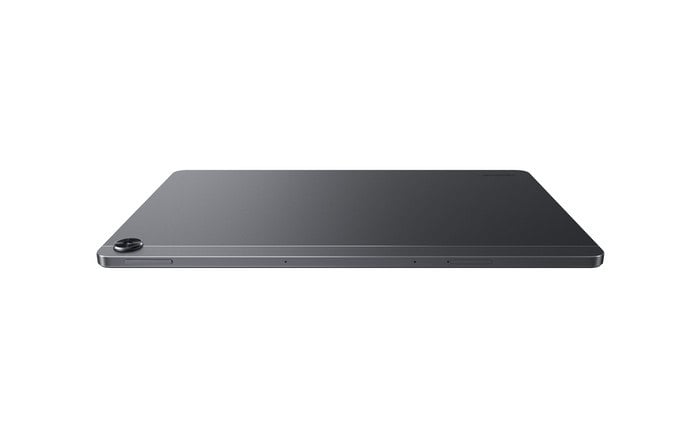 For context, a base-level iPad starts at close to Rs 26,000, and for many people, that is the best tablet one can go for if one wants a decent tablet experience. The Realme Pad could get into that zone, given its specs – it certainly brings as much to the table as the Galaxy Tab A7 from Samsung, which is a very good tablet in its own right but is a little more expensive (Rs 17,999 for the Wi-Fi only version), and has not got the sort of attention the Realme Pad has.

The importance of grabbing headlines

And attention is important. It has been a while since we saw a tablet priced below Rs 20,000 get this sort of space in the media, conventional, online, and social. Unlike most tablets in this segment, the Realme Pad has actually been positioned as the brand’s flagship, which places it right in the spotlight. And that is important. For in recent times, lower-priced tablets have generally been positioned as the less classy cousins of expensive flagships. The Realme Pad dodges this bullet. And the fact that it comes from one of the leading tech brands in the country does give it certain credibility and hints at longevity. 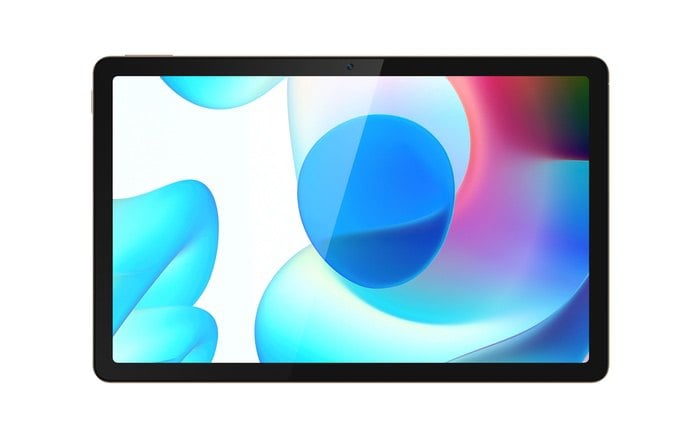 It does not cut too many spec corners for its price point. It is, on paper, a surprisingly good option for someone looking for a tablet without compromising on performance. Most importantly, it does not have the looks or the positioning of a “cheap product.” All of these make the Realme Pad perhaps the first Android tablet to have the potential to bring back the operating system’s glory days in the tablet segment. It certainly seems on paper to be the best challenger to the base iPad – it might give ground on performance (on paper at least), but it does not seem to be fighting purely on price, unlike other Android tablets in its segment.

A false dawn or a Realme one?

Of course, it is too early to say what will transpire, but given Realme’s skill in marketing its products (it shot into the TWS top five in less than a year), the Realme Pad can be said to have the potential to breathe new life into the Android tablet segment. But, of course, a lot will depend on what follows and, of course, how well the tablet itself performs. We will have a review, of course. 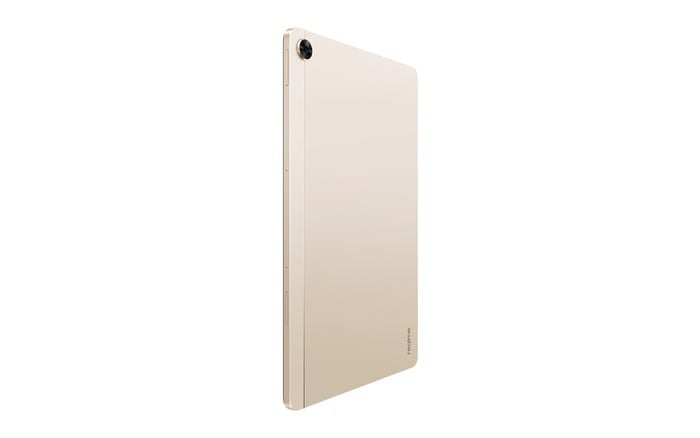 In the meantime, we can safely say that Realme has Pad-ded up for the tablet battle. Whether it hits the competition for a six or gets clean bowled, only time will tell. But heck, it is good to see an Android tablet grabbing eyeballs after a while. If it inspires others to follow suit, the consumers might find that their digital content consumption prescriptions have an Android tablet on them.

Was this article helpful?
YesNo
TechPP is supported by our audience. We may earn affiliate commissions from buying links on this site.
Read Next
NothingOS Made Me Realise How Much Overrated Pixel UI Is
#android #android tablets #Opinion #Realme #Realme Pad