KRAFTON has officially released PUBG New State for Android and iOS platforms. After the immense popularity of PUBG Mobile amongst mobile gamers, PUBG New State was a much-awaited game by the same audience as it brings in better graphics and PC-like game mechanism on the mobile platform.

However, Android users were seen complaining that PUBG New State was crashing on their phones and redirecting users to a web page. Here’s a simple guide on fixing PUBG New State crashing and solving App Not Opening problems on your phone. 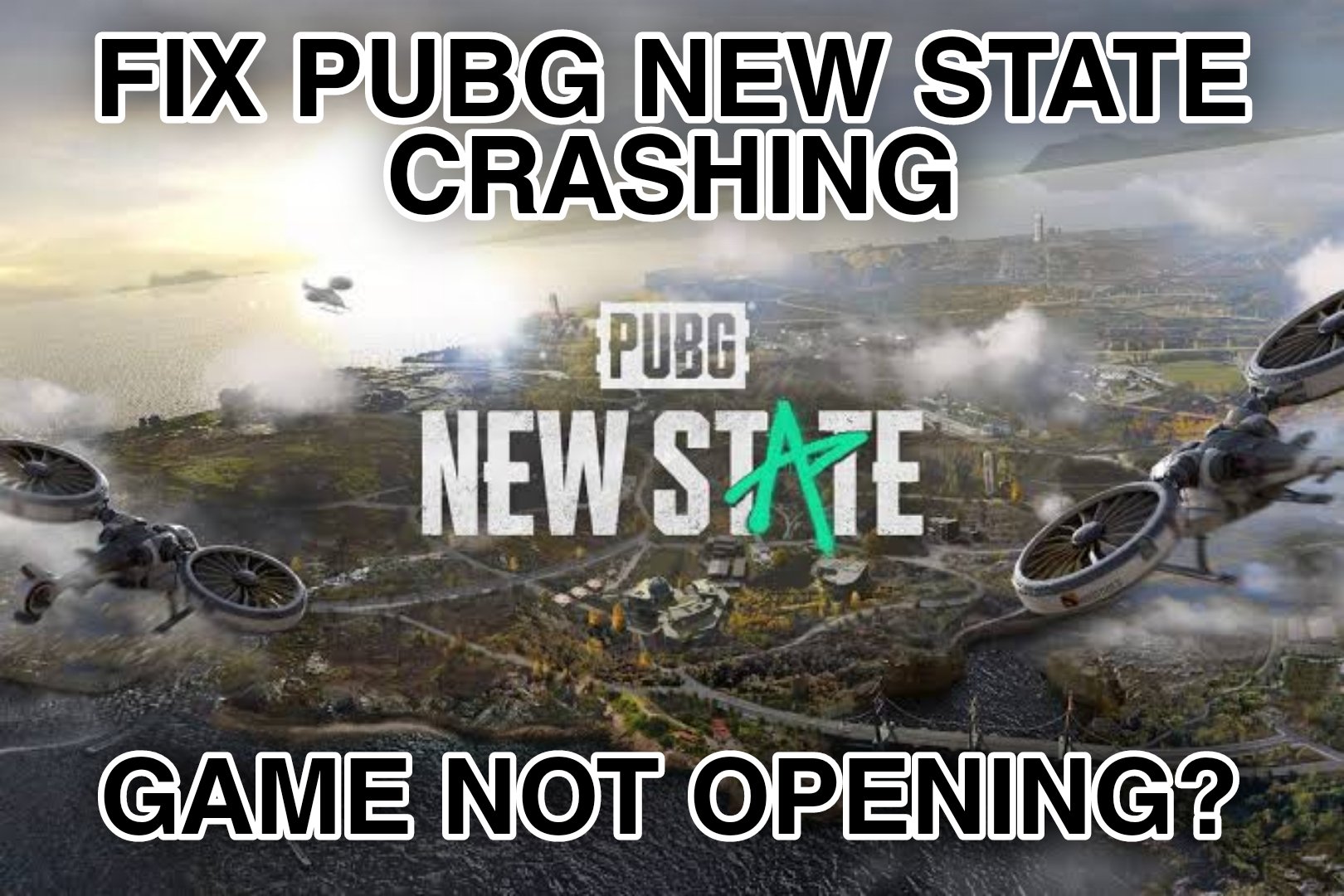 PUBG New State Crashing and Not Opening on Android

The web page lists that the game force closes itself if the system detects any third-party application running in the background to prevent cheating. It also states that the game will crash if users try to launch PUBG New State on an Android emulator.

How to Fix PUBG New State Crash on Android

To fix PUBG New State Crash and App Not Opening problems on Android, you need to disable Developer Options on your Android smartphone.

This should fix the crashing problem of PUBG New State. However, if the issue still persists, then follow the steps given below.

If your game still keeps crashing after disabling the Developer Options, then users should try the following methods.

Sometimes, the game saves logs of activities conducted while opening it. Unfortunately, this can cause the game to keep crashing even after disabling Developer Options.

1. Navigate to App Info of PUBG New State by long pressing on the icon.

2. Search for the Clear Storage option, under which you can find the Clear Cache option.

3. Clear the cache by tapping on the option. And now try to launch the game.|

Note: The option to Clear Cache varies visually depending on your Android device. If you accidentally clear the entire storage of the game, it is completely fine. Make sure to clear at least one from cache or storage to ensure the proper functioning of the game.

Note: KRAFTON clearly mentions that it does not allow installation of PUBG New State from 3rd party sources. If the game detects that it was not installed from the Google Play Store, PUBG New State will keep force closing itself, resulting in a crash.

PUBG New State has a minimum system requirement of 2GB RAM and Android 6.0 and above. If your device does not satisfy this condition, the game will not run on your phone even if you are able to install it.

This was a quick guide on How to Fix PUBG New State Crash on Android. Did you try the new game? Do let us know about your gaming experience of PUBG New State below!

Was this article helpful?
YesNo
TechPP is supported by our audience. We may earn affiliate commissions from buying links on this site.
Read Next
NothingOS Made Me Realise How Much Overrated Pixel UI Is
#android #PUBG New State #PUBG New State Crashing