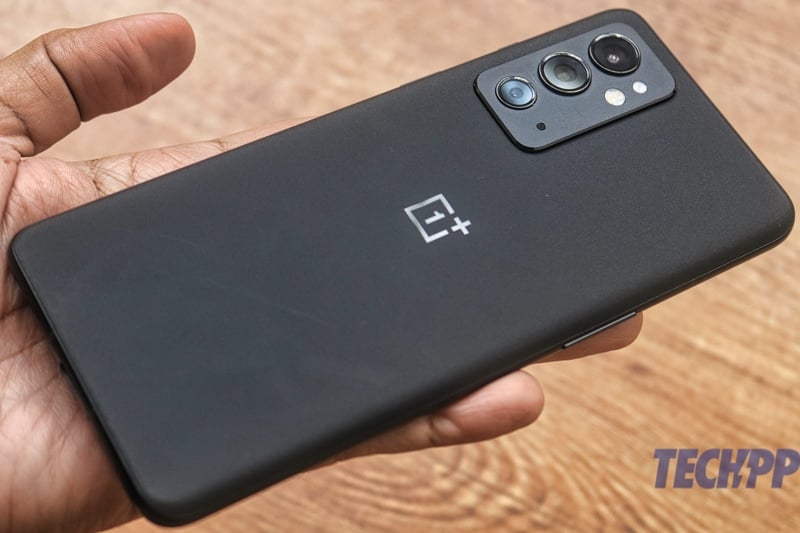 However, it also came with its share of compromises. The most noticeable of which was its Qualcomm Snapdragon 870 processor compared to the flagship Snapdragon 888 seen on its 9 series siblings. So it was a flagship-level OnePlus, all right, but just a level below the OnePlus 9 and 9 Pro.

The OnePlus 9RT brings the 9R right into line with its 9 series siblings by upgrading the processor to a Snapdragon 888. It comes to India a few months after being released in China (unusual, by OnePlus standards). However, it still is a formidable proposition for anyone looking for a flagship smartphone on a relatively tight budget.

The build of the phone itself is very classy. The front is a very predictable tall display with a tiny punch hole notch in the top left corner. The back, however, is where the magic is. We got the Hacker Black edition of the phone (there is also a Nano Silver), and it reminded us of the black edition Galaxy S21 series. The OnePlus 9RT’s back has a smooth finish, which almost makes one think it is metallic. It is, in fact, glass or, instead, what OnePlus terms Silk Glass. It shines very subtly in light, being classy rather than loud, with the rectangular triple camera unit (with two larger cameras and one smaller one) giving us more OnePlus 9 feels rather than the OnePlus 9R ones. 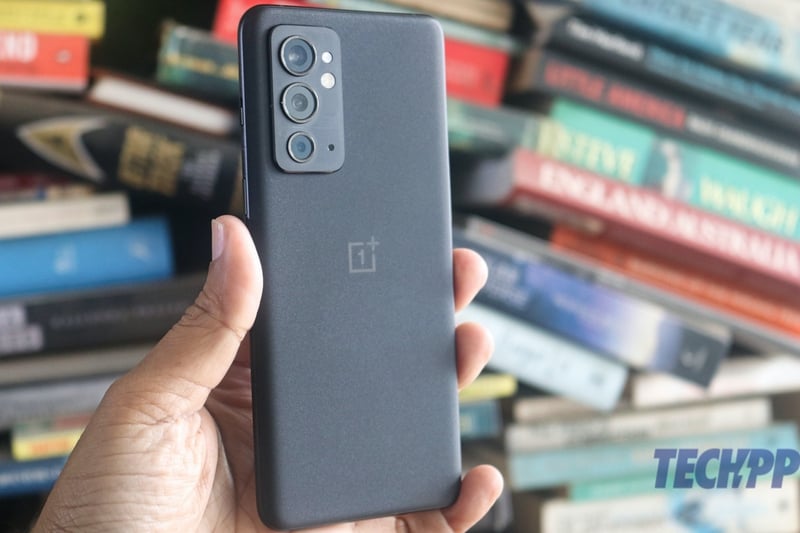 The OnePlus 9RT is a little on the large and heavy side but feels great to hold with a slightly satin-like touch to it. While it can pick up smudges, it is not slippery. This is one very classy-looking phone. Far more premium than the 9R. We do wish it had dust and water resistance, though.

Within that smart-looking design lies some seriously good hardware. The OnePlus 9RT runs on the Qualcomm Snapdragon 888 processor, the same chip that drives the OnePlus 9 and OnePlus 9 Pro. Complementing this are LPDDR5 RAM and UFS 3.1 storage – the phone has RAM and storage variants of 8 GB/ 128 GB and 12 GB/ 256 GB. The display is now a 6.62-inch E4 AMOLED one, making it bigger than the 6.55-inch ones on the OnePlus 9 and OnePlus 9R and having the same 120 Hz refresh rate. In addition, it comes with an awe-inspiring 300 Hz touch sampling rate which goes up to 600 Hz, making it one of the most responsive displays around on paper. There are also stereo speakers and support for Dolby Atmos. 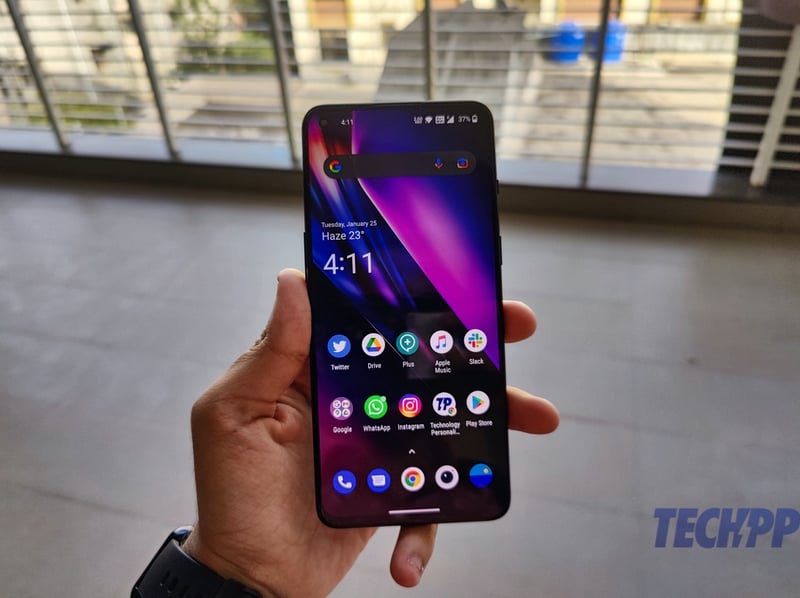 Round that off with 5G connectivity and a 4500 mAh battery that charges very fast courtesy of a 65W charger (in the box) that supports Warp Charge, and there is no doubting that this is a phone made for top-notch performance. The only major disappointment is the fact that the phone comes with OxygenOS 11 on top of Android 11 out of the box. An update to version 12 of both is expected soon, but to see a OnePlus flagship device running an older version of Android is a bit of a letdown. 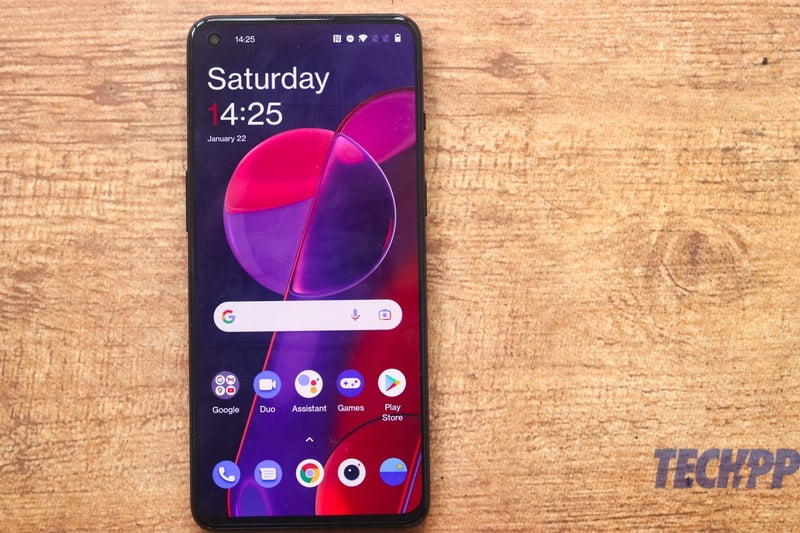 The performance of the OnePlus 9RT does justice to all the spec muscle inside it. The phone can handle any game with ease – we played Genshin Impact and Call of Duty with maxed-out settings and faced zero lags and very little heating. We could not really determine the difference that the higher touch sampling rate made, but the whole gaming experience was superb, thanks to the processor and that bright and colorful display. Running multiple apps is a breeze as well. That big display, combined with good quality dual stereo speakers, make the OnePlus 9RT very good for watching multimedia content. We are not the biggest fans of in-display fingerprint scanners, but the one on the OnePlus 9RT does a decent job, unlocking the phone quickly enough.

OxygenOS remains a very good option for stock Android fans, and while we would have liked a newer version, OxygenOS 11 and Android 11 both work very smoothly on the OnePlus 9RT. Battery life is decent. The 4500 mAh battery will see off a day of regular and even heavy use with that 120 Hz refresh rate and can be extended if you bring the refresh rate down to a more typical 60 Hz. And well, this is a OnePlus, so battery charging is fast – the battery gets charged in about 30-40 minutes. 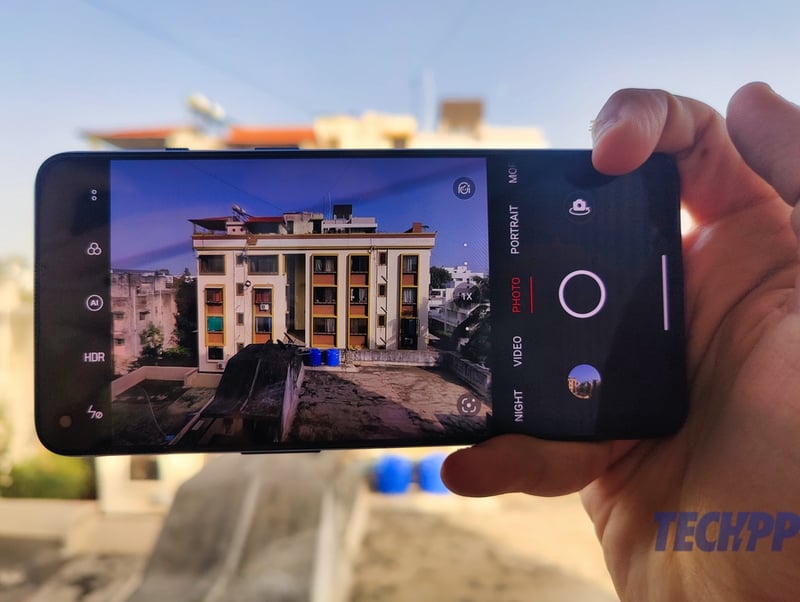 When it comes to cameras, the OnePlus 9RT is definitely superior to the OnePlus 9R, thanks to that 50-megapixel Sony main sensor. As a result, the phone delivered some excellent photographs with plenty of detail in good light conditions and was a decent performer even in low light (the presence of OIS does seem to make a difference). Those used to the more saturated and poppy colors from other devices in this segment might find the colors delivered by the OnePlus 9RT to be a little on the dull side, but we had no complaints.

The 16-megapixel ultrawide sensor is good for a wider view and is definitely better than the 8-megapixel ultrawide cameras we get on so many phones. It not only captures more area but also delivers way more detail, letting you take a closer look at all that you have captured. However, the 2-megapixel macro camera is largely decorative – we would recommend taking snaps from the main sensor or the ultrawide and trimming them for better quality results. 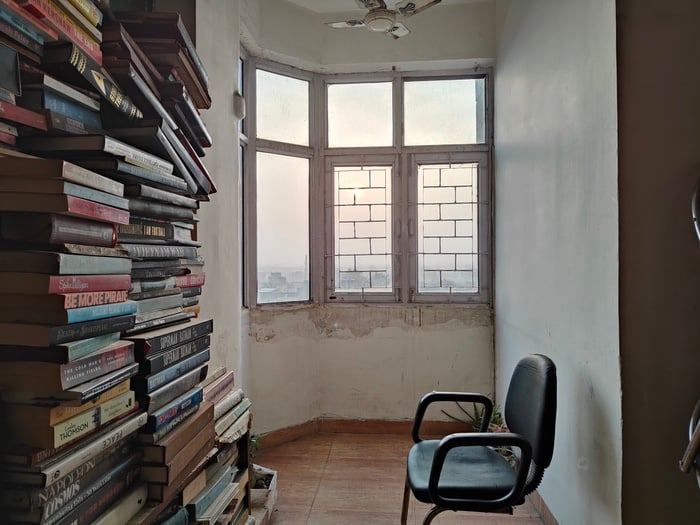 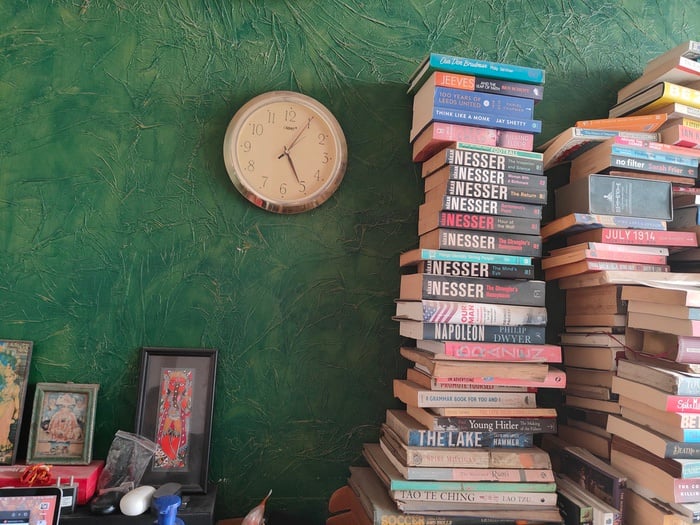 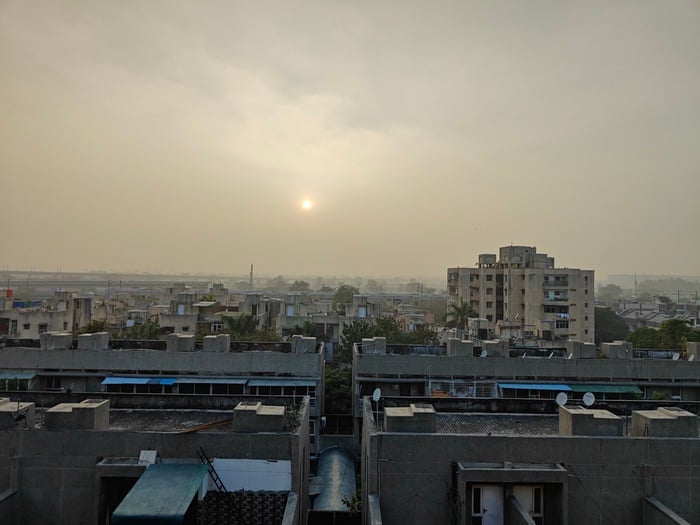 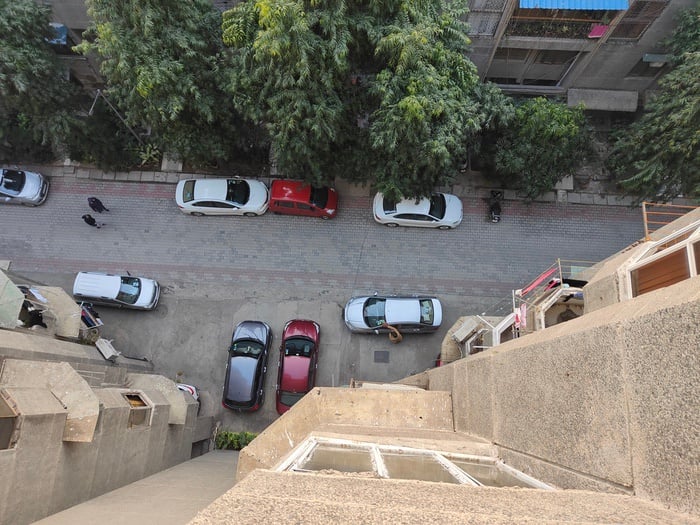 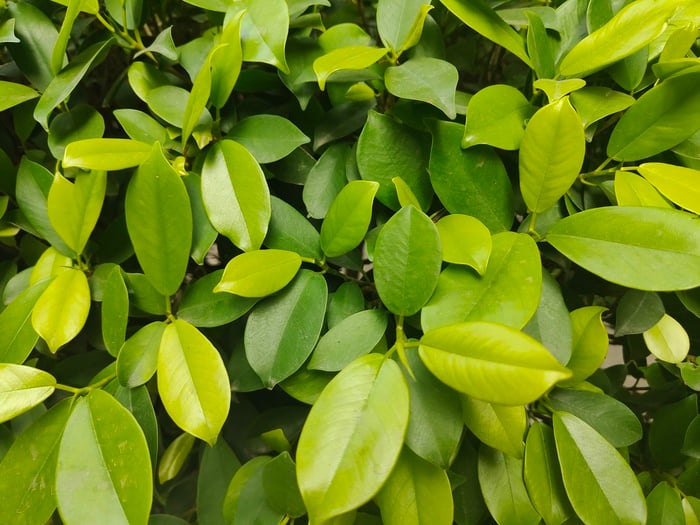 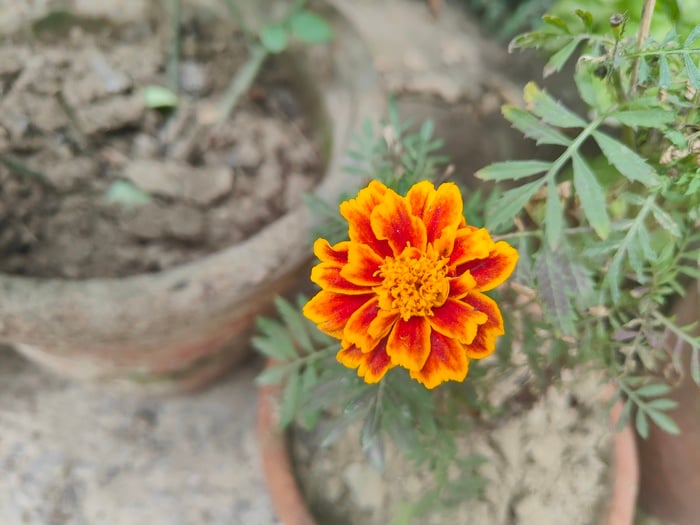 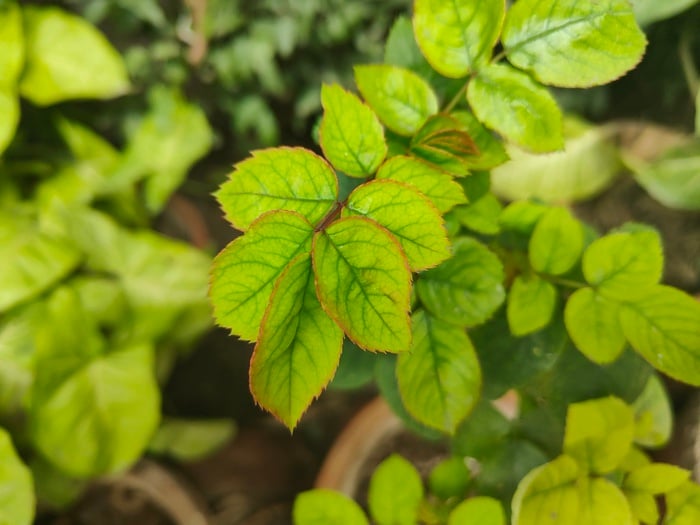 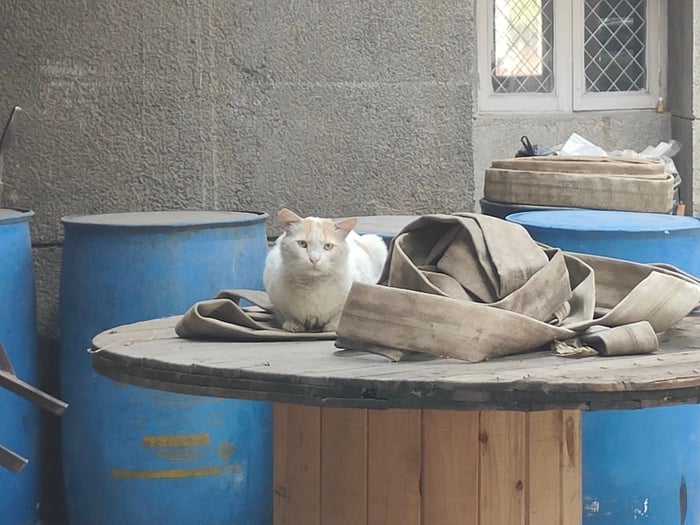 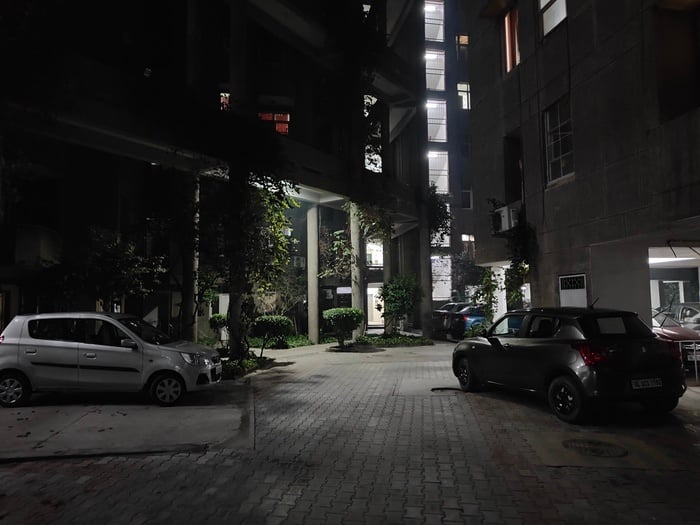 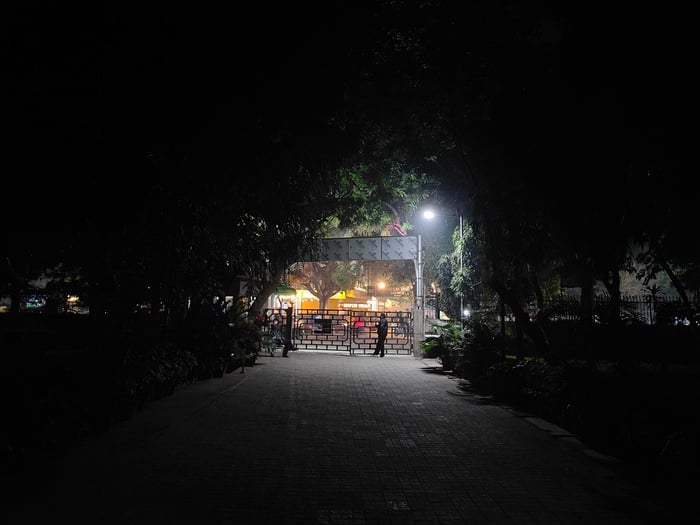 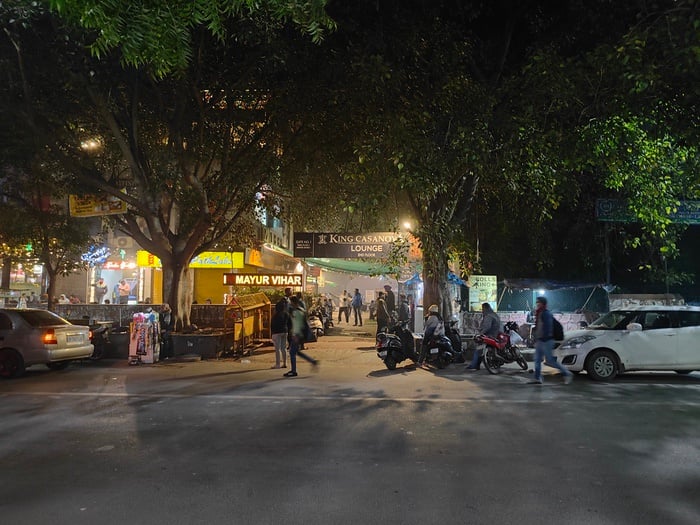 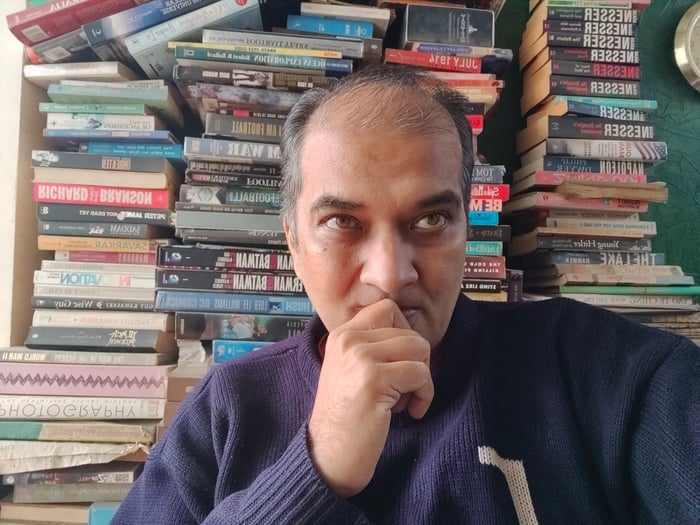 Video quality is also good, although there is no support for an 8K video. The selfie camera is pretty much the same as the ones we saw on the OnePlus 9 series – there is some skin smoothing, but you will get decent vanity shots by and large. We just wish OnePlus would throw in more shooting and editing options in their camera app.

Mixing it with the budget flagships, challenging the 9!

So should you be investing in the OnePlus 9RT? At Rs 42,999 for the 8 GB/ 128 GB variant and Rs 46,999 for the 12 GB/ 256 GB version, it finds itself back in very familiar OnePlus land – battling against budget flagships. It faces the likes of the Xiaomi 11T Pro and the iQOO 7 Legend, both of which boast similar processors and come at slightly less than Rs 40,000 but can hold its own against them thanks to its blend of smooth design and consistent performance. 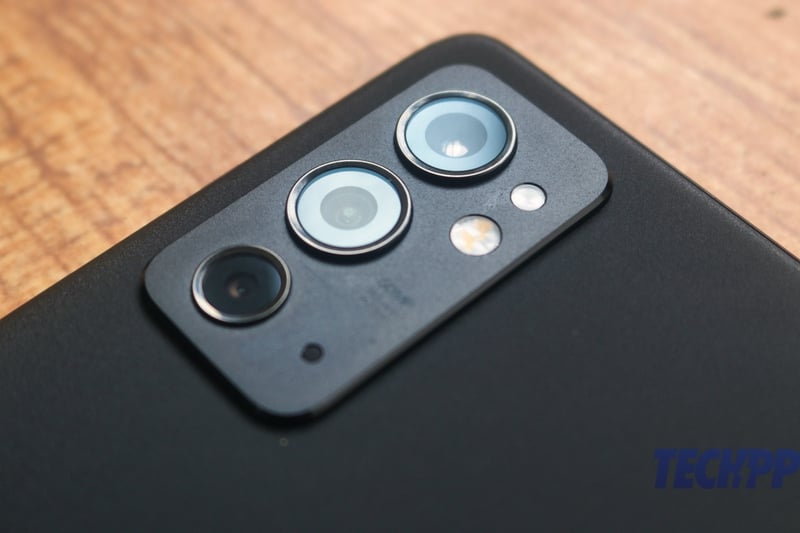 The Exynos hating crowd might also prefer it to the recently released Samsung Galaxy S21 FE. We can even see some OnePlus 9 users getting swayed by it when you consider that you can get its 12 GB/ 256 GB variant at a lower price than the base 8 GB/ 128 GB variant of the OnePlus 9.

All of which makes the OnePlus 9RT the best value for money OnePlus flagship out there and pretty much a flagship killer in its own right.