It is a plot right out of a Hollywood blockbuster. Two people start a company. The company is immensely successful. Then one of them leaves. He starts his own company. And suddenly, the two who were working together find themselves in opposite camps. It has happened in tech before, of course. The most famous of these incidents is perhaps Steve Jobs leaving Apple and then taking on the company he had co-founded with his own venture, Next. 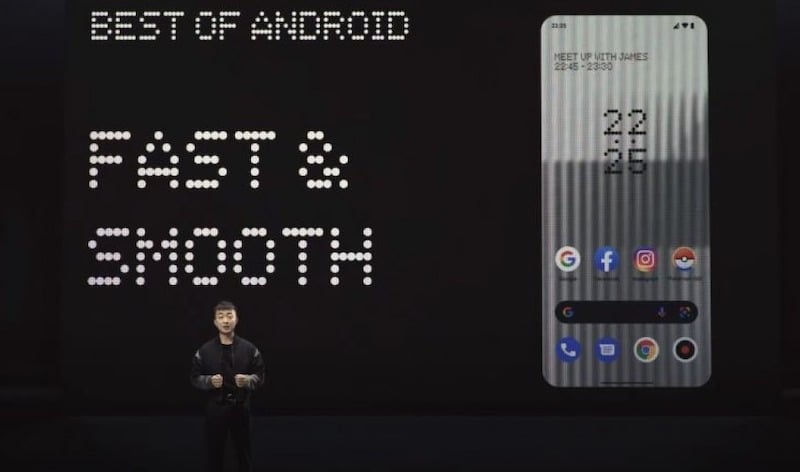 It was kind of difficult not to feel similar vibes when Carl Pei, OnePlus’ co-founder, revealed plans about his new venture’s first phone, the Nothing Phone (1) in an online presentation recently. For those who live on a non-tech planet, Carl Pei was one of the co-founders of OnePlus. He exited from the company in 2020 and started his own venture called Nothing. The brand came out with its first device, the Ear (1) TWS in 2021, to general acclaim. And now, it seems that Pei is getting back into the phone business.

The Never Settler that changed?

And very interestingly, he is getting back at a time when the brand he co-founded is in the throes of change. OnePlus, the brand that had started out as a tech geek favorite, thanks to its stress on minimalism in both software and design, regular updates, and highly affordable pricing, has been turning over a new leaf for a while. The brand has gone from being a flagship killer to a proper flagship manufacturer, then even got into the premium phone zone. It has also moved on from having one phone every year to launching multiple models – it launched three phones in the OnePlus 9 series and two in the OnePlus Nord series last year. And even as all this is happening, the Never Settling brand got all cozy with Oppo, entering a partnership that polarised the tech community.

While OnePlus’ sales chart has been pushing ever upwards of late, many of its early loyalists are not too happy with its change of strategy. The brand, which was seen by many (including us) as being perhaps the closest thing to a Nexus ever since Google got pricey with its Pixel range, has been accused of stepping away from its perceived ideals of limited but regularly updated models and clean, bloatware-free software. Things got so heated when OnePlus talked of integrating Oppo’s Color OS UI with Oxygen OS that the brand had to take a step back and reassure its community that OxygenOS would continue to be independent.

Something familiar about Nothing? 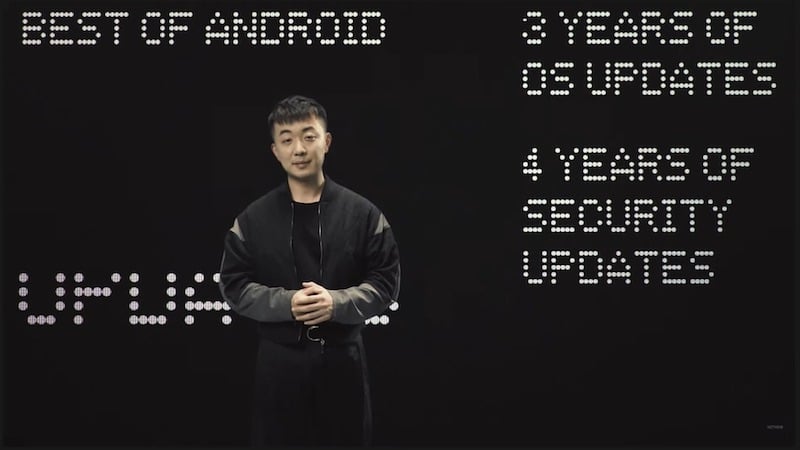 It is into these very turbulent waters, with OnePlus readying the global launch of its OnePlus 10 Pro flagship, that its co-founder has steered his latest vessel. And if his presentation was anything to go by, he is definitely looking at targeting original OnePlus fanboys. The talk of uncluttered Android, a clean design, a different device that would break from the dull stereotypes of the day, the talk of great hardware, of exciting innovations breaking away from the routine…this was familiar ground. Ground that was once covered by OnePlus, but which the brand had seemingly stepped away from. He even dropped a hint about a big organization trying to scuttle Nothing’s prospects, adding to the “rebel” feel and the siege mentality that appeals to a number of geeks – the whole “establishment is against us” line. And all the time, he stressed providing something different to consumers.

It is, of course, very premature to say anything about Nothing’s first phone right now. We know nothing (pun unintended) about it, apart from a few UI screenshots and the fact that it will run an unnamed Qualcomm Snapdragon processor. And yet, after seeing the presentation, there is ample reason to feel that the Nothing Phone (1) could well come with shades of the original OnePlus – a clean and unobtrusive UI, a different design (remember those sandstone backs), good hardware, and given Pei’s track record, both at OnePlus and Nothing, a very affordable price tag.

The “face” of the original OnePlus, is now at Nothing 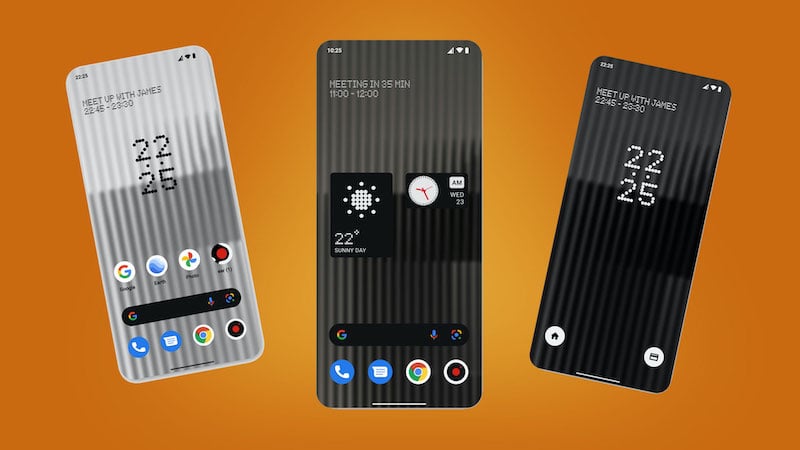 OnePlus may have successfully moved onto new pastures since its early days. Still, as the outrage over the ColorOS-OxygenOS integration illustrated, there are elements in its community that are not too happy with its new avatar. Elements that could be tempted to move to another brand, especially if it claims to represent all that the original OnePlus stood for, and what’s more, comes from a person who was closely associated with OnePlus.

And not too many were as close to the Never Settler in its early days as Carl Pei. Indeed, to many people, he was the face of the brand – launching products and mingling with fans. This is why we think that while every phone brand will be watching Nothing’s first phone attempt with interest, OnePlus would be watching it with concern as it seems to represent a return to the very values that made OnePlus the force it is today.

It is too early to make any predictions, but it is reasonably safe to say that OnePlus has Nothing to worry about this year.

Was this article helpful?
YesNo
TechPP is supported by our audience. We may earn affiliate commissions from buying links on this site.
Read Next
NothingOS Made Me Realise How Much Overrated Pixel UI Is
#Carl Pei #nothing #Nothing Phone (1) #oneplus #Opinion