Nokia has announced the world’s first ever button-less smartphone – the Nokia N9! This was announced during the ongoing Nokia Connection 2011 event at Singapore. Powered by Meego Harmattan OS, Nokia N9 is touted as the Swipe phone and comes with absolutely zilch buttons. Even the unlocking is done via double tapping the screen twice. But yeah, they do have dedicated buttons for camera, volume & power. 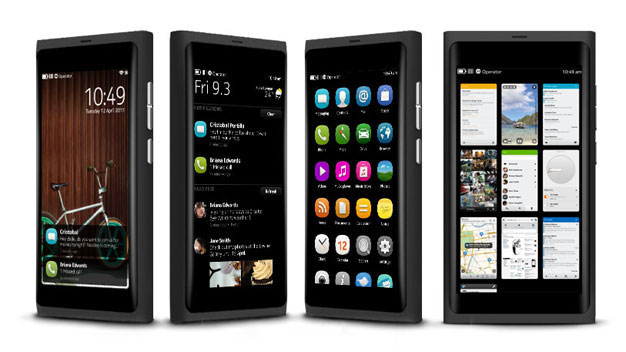 In this post, we will take a look at the technical specifications, unique features, price & availability details of Nokia N9. 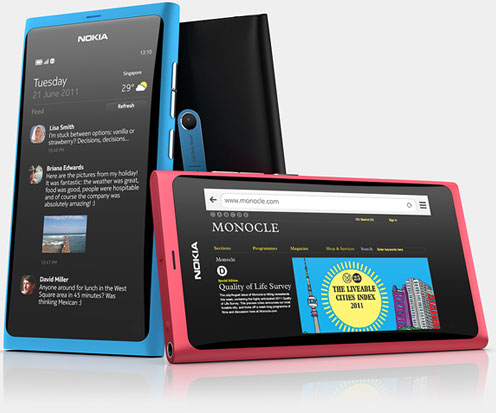 Nokia N9 comes in 3 colors – black, magenta and cyan. You will have an option to choose either the 16GB or 64GB version. The price details have not been revealed yet. The expected price for Nokia N9 16GB version is around $660 and $749 for the 64GB version.

Was this article helpful?
YesNo
TechPP is supported by our audience. We may earn affiliate commissions from buying links on this site.
#meego #Nokia N9