HTC One S, V and X: Line-up Before MWC

HTC will be one of the major presences at the MWC 2012 coming next week in Barcelona. There is a lot of rumor piling up these days around their upcoming flagship models: HTC One S, HTC V and HTC X. The consumers are extremely curious to see what the company will have to showcase at this huge event. But as things go around the Internet, the veil has been lifted before its due time and it has unraveled the aces HTC had up its sleeve, in order to impress the public present in Barcelona.

You have previously heard about these models, just under different names:

We want to clarify their names because there’s a lot of confusion at the moment, and one could think that HTC will launch 6 models and not 3! You will even find the HTC One E moniker. All three devices are expected to sport Android 4.0 Ice Cream Sandwich and hold quite an interesting set of characteristics. Let’s take each in turn. 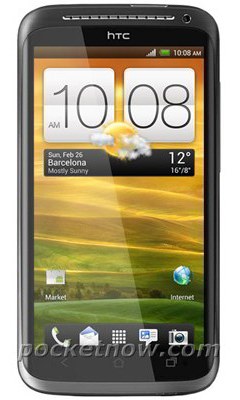 The HTC One X, which has also been known as the HTC Edge or HTC Endeavour could come packing a 1.5GHz, quad-core Tegra 3 processor, a 4.7-inch 720p HD display, Bluetooth 4.0 connectivity, 8MP f/2.2 camera, as some voices say. Some pictures of devices have also leaked before the MWC. The HTC One X will be the HTC’s first quad-core phone using Nvidia’s Tegra 3 chip. It was previously dubbed “world’s first quad-core phone”. Let’s hope they’ll live up to our expectations. 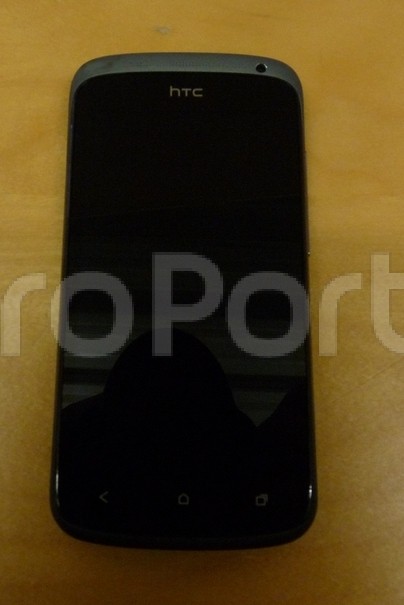 Next, we have the HTC One S, previously known as the HTC Ville. This baby will sport a 4.3-inch display with a 960×544 pixel display, 1.5GHz dual-core processor, and a 5MP autofocus camera , as a recent leak suggests, it will probably be 8mm thick. The dual-core chip set on the phone managed to score 60.6 fps at NenaMark2. It’s very impressive, considering the fact that the fanciest HTC smartphone, the Sensation XE managed to score just 27 fps. However, we shouldn’t get our hopes up regarding their battery – 1650mAh. 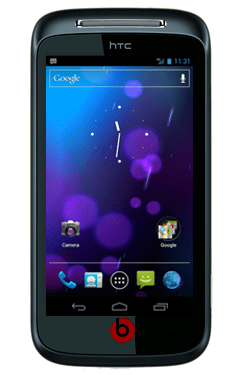 The HTC One V, also called HTC Primo, will not feature the 1GHz dual-core processor, apparently, but the more modest 1GHz single-core processor and a 3.7-inch Super AMOLED display. It will also sport a 5MP camera capable of recording HD video at 720 p. Other rumors having HTC at their core, seem to indicate that the company might not be releasing a tablet this year, but don’t worry, HTC hasn’t abandoned its plans towards the direction and is cooking up a plan that will be shared with the public by the end of the year. The image used is for illustration purposes only, no reliable photo so far could be found.

Huawei P40 and P40 Pro Specifications Leaked before Launch…
Redmi Note 8 Pro FAQ - Things to Note Before you Buy!
Stepping outside in Covid Times? Look at Google Maps before…
Quick Ways to do a Person's Background Check Before Dating
6 Things to do Before Selling or Giving Your Mac
Motorola One Zoom with Quad-camera setup and Android One…