For those of you who don’t know what CDMA is, let me explain. CDMA stands for Code division multiple access. This is a technology used by mobile device manufacturers to transmit signal to the device. Just like the GSM band, CDMA is a spread-spectrum signal. This means that unlike other GSM services, CDMA does not use a specific frequency for each user, but it uses the full spectrum to transmit data.

This offers the advantage of faster connections and also better signal. CDMA is used in a number of countries so far, and so, smartphones that use this technology are in limited number, and especially Android devices. This is due to the fact that Google has stopped offering support for CDMA in Android, because Android is an open-source software, and for CDMA smartphones to work, they need special programming for every carrier.

While most of us are not affected by this, there are those who use CDMA and will have to wait longer for their mobile carriers to release new smartphones that work over CDMA networks. Android devices that use CDMA are available, and some are quite good, so you can benefit from a better signal technology and also top of the line smartphone technology. Here is a quick list of Android smartphones that use CDMA networks: 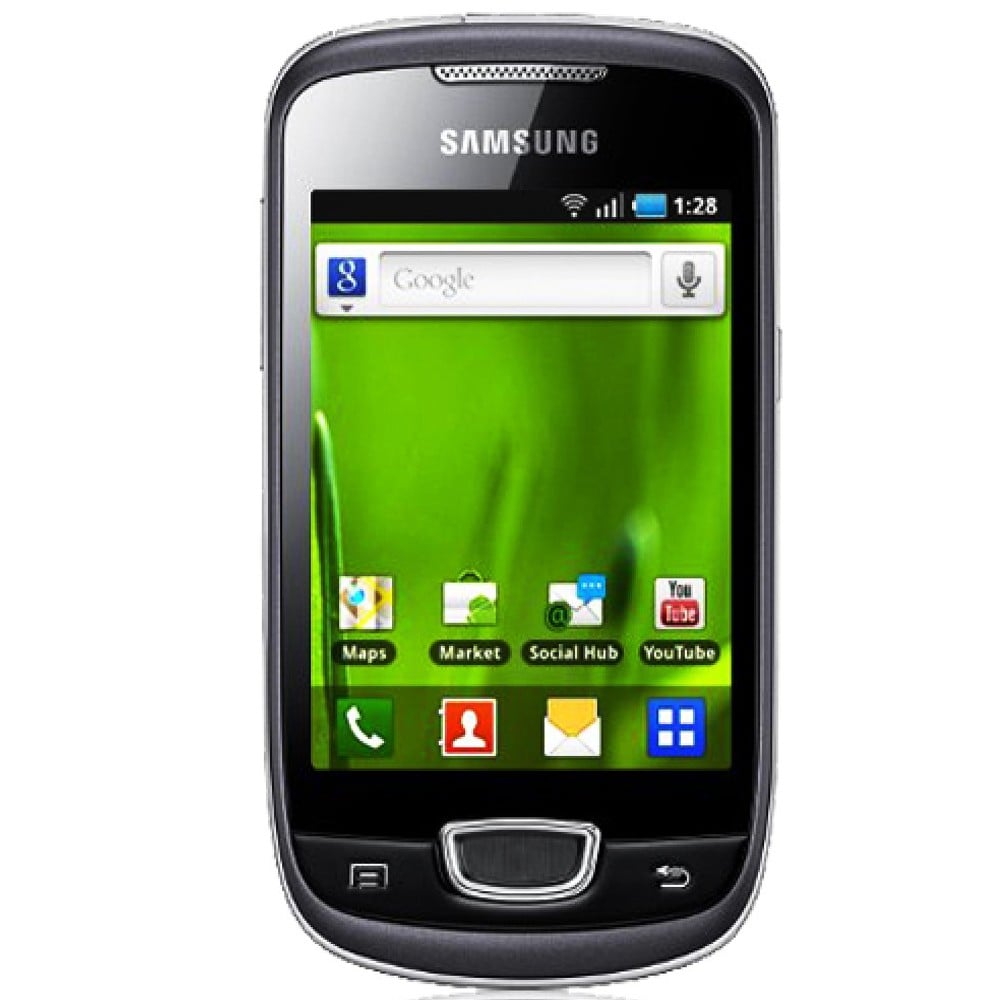 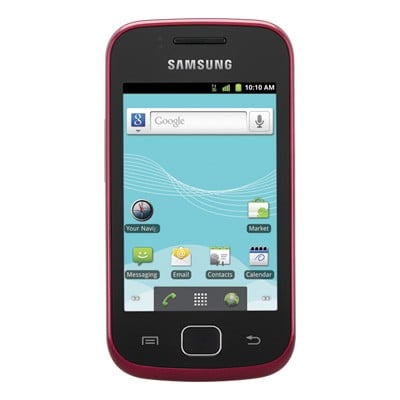 This mid level phone is a great example of a CDMA smartphone. Featuring a 800MHz processor, 3.2” screen and a 3 MP camera, Samsung Repp is a great smartphone for those who want the productivity of a smartphone in a little package. Although it might not be as good as its bigger brothers, it certainly gets the job done and can please just about anyone. 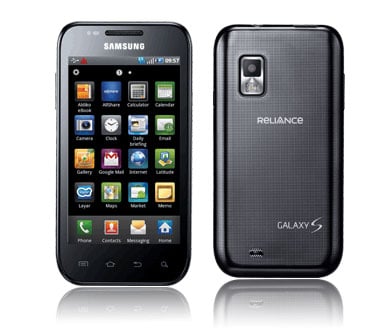 With 1GHz processor and a 5MPx camera, the Samsung Galaxy CDMA is a great Android CDMA smartphone that provides you with all the features you need and all the productivity of smartphones. Also, with its 1500 mAh battery, it can keep you going a long time. 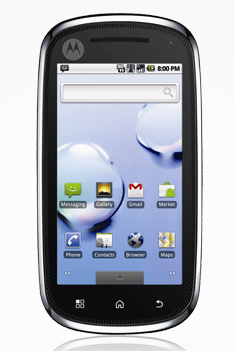 This tiny smartphone is a versatile Android CDMA smartphone. Although, do not expect it to work great in games, due to its tiny 500MHz. But it makes up for it with its 5MPx camera and a good 3.7” display. Also, it supports up to 32GB of memory via the integrated SD card slot. A great Android smartphone for those who want to use CDMA networks. 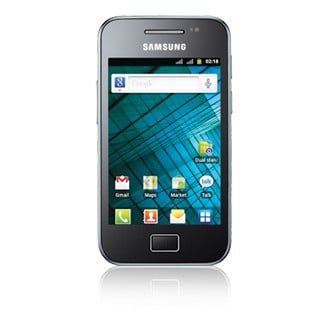 The Samsung Galaxy Ace Duos is probably one of the best balanced Android CDMA smartphones. It comes with a 800 MHz Scorpion processor, 3.5” TFT display and a 3.15 MPx camera. This phone has everything you need and it has lots of power for a mid-level smartphone. Also, its an Android Dual Sim Phone, so that is quite handy. 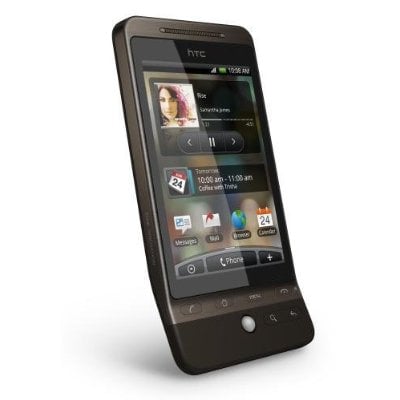 HTC Hero might not be CDMA ready off the shelf, but with a bit of work, you can use it over CDMA networks. ROM developers have put at your disposal tons of custom ROM’s that will help you use CDMA networks like Verizon Wireless, Sprint and others. Although it might not be the most powerful smartphone here, HTC Hero might suit the needs of anyone who is not into too much gaming or running powerful apps. With a processor of 528 MHz and 288 MB of RAM memory, the HTC Hero will do all work a decent smartphone will, and you can enjoy all the features without burning a hole in your pocket. 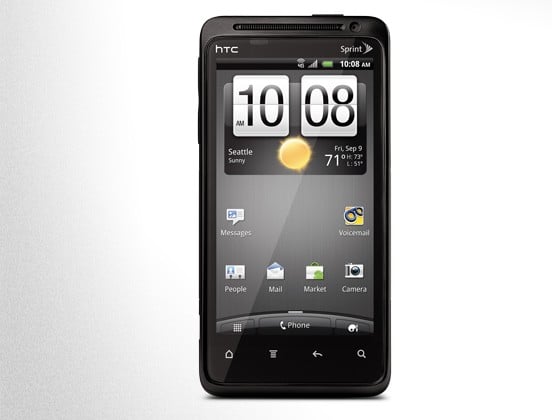 HTC EVO Design 4G is one of the best smartphones in this top. Puting at its users disposal lots of power to accomplish just about any task. Featuring a 1.2 GHz processor, 768MB of RAM memory and a 5MPx camera capable of shooting 720p video. A great smartphone and an excellent choice for anyone looking for a Android CDMA smartphone that really packs a punch. 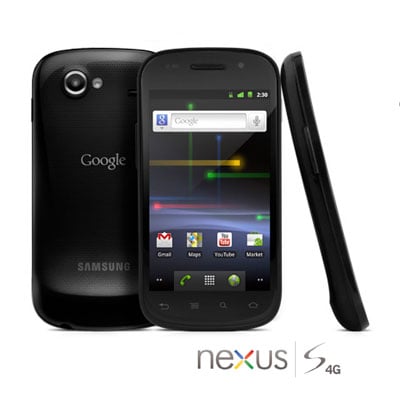 The Google Nexus S 4G is one of the best Android CDMA smartphones out there. With top of the line performance and a gorgeous design, this phone could satisfy even the most power hungry person out there. Also, the Nexus S 4G outperforms the Nexus S, and the added benefit of CDMA support makes it a great smartphone to have. Featuring a generous 4” Super AMOLED screen, 16GB of internal memory and 1GHz processor, it has plenty of power to run just about anything on it. 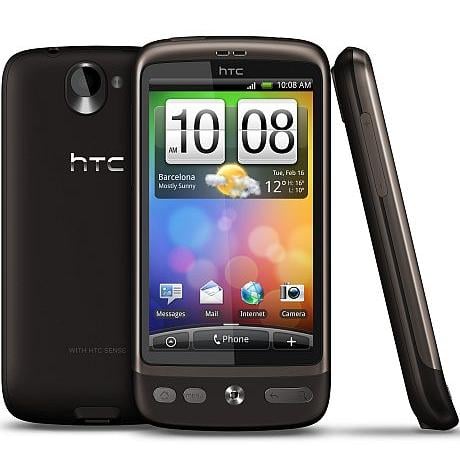 HTC has become a well respected name in the mobile technology industry. This is due to the fact that they produce quality smartphones and employ the latest technology available. The HTC Desire CDMA is a great example of this technology put to great use. Packing a 1GHz Qualcomm processor, a generous 3.7” screen and a 5MPx camera, the HTC Desire is a great idea for a Android CDMA smartphone. 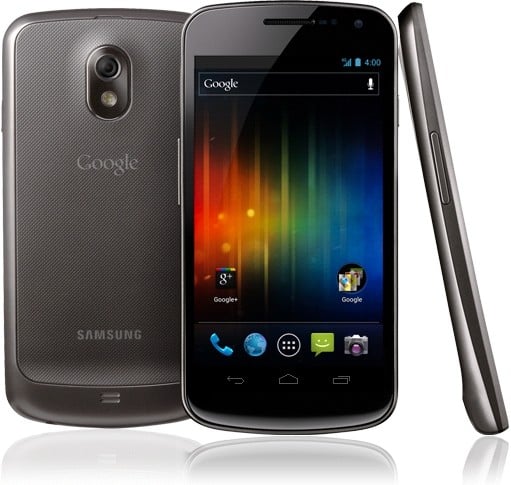 Until recently, this was the flagship droid in Android’s camp. The Galaxy Nexus is one of the best, if not the best Android CDMA smartphone to date (until the CDMA version of the Samsung Galaxy S III hits the market). Although this smartphone does not come with CDMA support from the get go, developers are endlessly trying to customize ROM’s to suit CDMA networks, and as for now, there are plenty that work fine.

Was this article helpful?
YesNo
TechPP is supported by our audience. We may earn affiliate commissions from buying links on this site.
Read Next
Best Black Friday Phone Deals 2022: iPhones, Pixels, Samsung Galaxy and More
#android #CDMA #smartphones