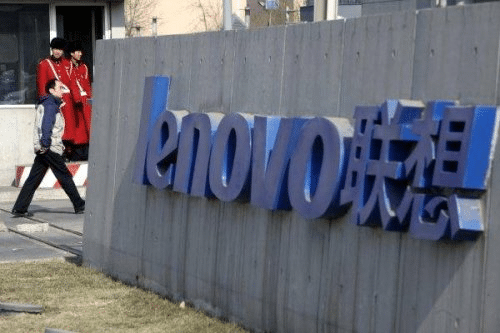 Here is the WTF news of the day! ET talks about the top Chinese PC maker, Lenovo, being interested in buying the Finnish Mobile & networking major, Nokia. But Gianfranco Lanci, who runs Lenovo’s operations in Europe, Middle East and Africa has dismissed the rumors, by calling it a joke.

Nevertheless, Nokia’s shares have jumped up 11 percent today on the basis of these rumors. This comes after Nokia’s shares tumbled to an all-time low of €1.50 just a few days back. According to BusinessWeek, this is the biggest 7-day gain posted by Nokia since 1991.

Nokia has been struggling to make a mark ever since Apple’s iPhone & Samsung’s Android handsets captured the smartphone market. Nokia has even lost some grounds in the feature phone markets as well. In June, Nokia had announced 10,000 job cuts and the closure of the Salo manufacturing plant.

Nokia has been pinning its hopes on Microsoft’s upcoming Windows Phone 8 & Windows 8 releases. Interestingly, Lenovo too had announced its intentions to come out with a Windows Phone 8 handset in the near future.

[via] ET
Was this article helpful?
YesNo
TechPP is supported by our audience. We may earn affiliate commissions from buying links on this site.
Read Next
Lenovo Legion 5i Pro Review: Legion Or Legend?
#lenovo #nokia