Nokia couldn’t release the first Windows Phone 8 smartphone, but maybe that’s because they’re cooking something interesting in their Finnish kitchen. TheVerge seems to have gotten some inside confirmation that the next model in the Nokia Lumia range, the 920 model, will be released with wireless charging and with the awe-inspiring PureView camera. There are big chances that Nokia Lumia 920 will be Nokia’s first Windows Phone 8 device and not Nokia Phi, as we had previously assumed. 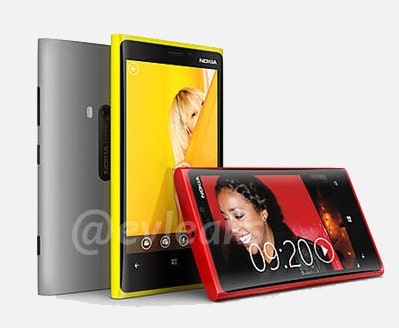 Nokia Lumia 920 to have wireless charging and PureView technology

Besides wireless charging, Nokia Lumia 920 is said to come with a PureView camera. We’re not sure if it will be as powerful as the 41-megapixel camera in Nokia 808, as word has it that it will rather have a more modest 8-megapixel one, with some of the PureView camera technology built in. Nokia hopes that the PureView branding should set it apart from the rest. But it might actually backfire by smashing up a 5-year effort, if not implemented in fullest. Nokia Lumia 920 won’t be a small brick, as there is already confirmation that it will come with a quite big 4.5 inch HD display.

Launch date and place in the mobile world

With 32GB of device storage, 1GB of RAM, and a 1.5GHz dual-core processor and possibly other impressive features, Nokia’s first Windows Phone 8 device has all the chances of trying to get back its former glory. Unfortunately for those attending the IFA conference in Berlin, it seems that Nokia Lumia 920 will be launched on September 5th and it will be initially offered only to AT&T customers.

We can safely assume, just like we saw with other Windows Phone 8 smartphones and Windows 8 tablets, that Nokia Lumia 920 will be launched in late October or early November. If the next iPhone will be launched by then, I will be very curious to see how the fight will evolve between manufacturers all over the world, and, in the same time, to see how the mobile operating system will be reshaped. Can Windows Phone 8 really become a serious threat for Android and iOS or it will just have to fight to survive?

Update: Twitter user Evleaks, who was the one behind the first pictures of Nokia Lumia 920, has just revealed two more pictures that we’re embedding below. One of them is showing the wireless charging pad and the other one show two models of what seems to be Nokia Lumia 920 & Nokia Lumia 820. Even if these look like rendered images, the final products will have a design that makes us think about toys. 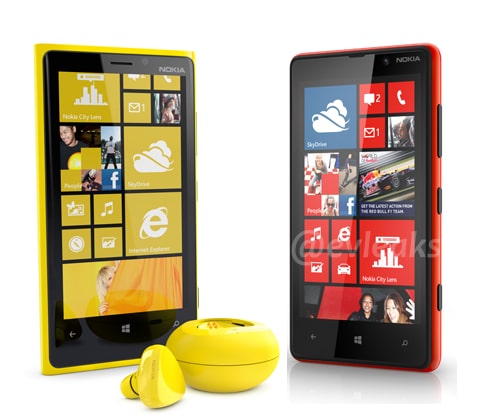 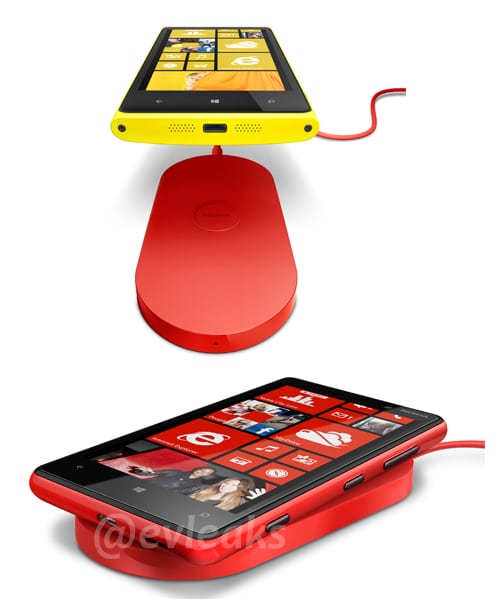 [via] TheVerge
Was this article helpful?
YesNo
TechPP is supported by our audience. We may earn affiliate commissions from buying links on this site.
Read Next
Best Black Friday Phone Deals 2022: iPhones, Pixels, Samsung Galaxy and More
#nokia #Nokia Lumia #smartphones #windows phone 8