There has always been a need for encryption, as well as a fear of being traced from every corner. While most of us have settled with being somewhat comfortable with that possibility, others more sensible to the information transmitted, searched and researched for more. Amongst them is a group of former SEAL operators, which have developed an iPhone encryption application by the name of Silent Circle – bragged as being bullet-proof.

Designed by Mike Janke, an ex Navy SEAL military, alongside a tedious group of cryptographers, Silent Circle is said to offer on-board encryption at a military level for calls, texts, emails and video. Janke’s idea was that anyone, for a fair price, would be able to make secure calls right from their personal phone, without having to worry about having advanced gear or government access – just a juicy bank account. 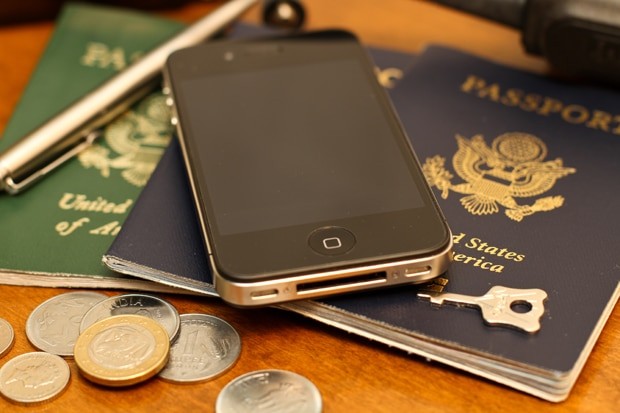 In a few words, Silent Circle will offer starting with October 15th, a secure communication path between any two terminals on the world (as long as the one initiating the conversation is Apple-made). Until the moment, regular phones use a “strong” encryption method which purely lies on the carrier-side, represented by a conversion key which translates, and codifies the message. Knowing this key will transform any data into plain text and as researchers shown, it can be cracked in under two hours.

On the other hand, Silent Circle uses a far more advanced encoding method, which can be simply pictured as a step-by-step procedure, with each level adding its own encryption key and in the middle, the most secure component, being the iPhone processor itself. The CPU is the process from where the encryption starts so for an attacker to get a hold of the information, it will have to pass through the gates of each level and this in a very small time frame. As a general view, the following elements will be secured:

The security standard used will vary from connection to connection, depending whether the other user is also a member of the circle, or not. To spice things up, the new application even has a Burn Notice feature, which deletes messages and pictures after a pre-determined amount of time.

Too good for its kind?

The only problem which can be foreseen for Silent Circle is the possibility that it might be too good, for its own sake. Because all the encryption is done locally, using the iPhone CPU, and not on a distant server which can be easily eavesdropped, many fear that it may be so hard to crack that bad-willing persons will start to use it. For instance, terrorists, drug dealers and other vile people can use it, without worrying about the long, but now weakened hand of the law.

How to Convert HEIC to JPG on iPhone Without Any Third Party Apps
Read Next
Source: BuzzFeed