When it comes to operating systems for mobiles, Microsoft is without question, the underdog. Although the situation is bad, the Redmond company has the chance of reviving its fate and to win a few more percentages in market share with their latest mobile OS, Windows Phone 8.

Coming as a great hope to all manufacturers that have signed a partnership contract Microsoft (wave back Nokia), Windows Phone 8 may prove to be just enough. The latest mobile OS from the Redmond camp is also backed-up by its bigger brother, Windows 8 for desktops and by the looks of the situation and how things are starting to, we may actually see a turn-around. 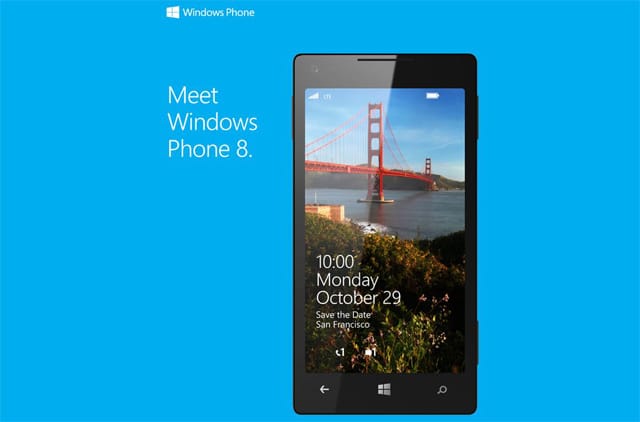 Before anything major happens, Windows Phone 8 must prove itself first. A few days after it’s official unveiling, we take a quick look on how the operating system has evolved from past versions and what new features are hidden in plain sight.

Windows Phone: a bit of history

Microsoft took an interest in the mobile world in April 2000, when the first version of Windows Mobile was released. This early implementation has witnessed over 12 years of innovation and after being delivered on various smartphones, through the use of over 9 versions, it was rebranded as Windows phone in 2010. At that stage, the transition was from a platform that had no multi-touch gestures, a few cloud computing services and no support for capacitive screens without 3rd party intervention.

As time passed by, what was supposed to arrive as Windows Mobile 7 was actually rebranded to Windows Phone 7 and was served as a totally different dish, with no backward-compatibility whatsoever. Introduced two years ago in October 2010, WP7 was mainly aimed at the consumer market and was the first package to embed Modern UI, the interface now powering every version of Windows 8. 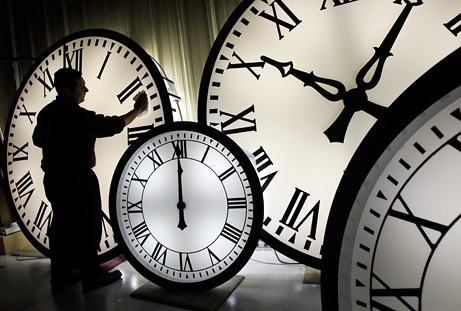 Windows Phone 7 was a complete revamp and a change of focus for Microsoft. Besides targeting regular users instead of corporations, the Redmond-based company has worked day an night to integrate various features which have been served as small updates, through the years. At the time of change, the final edition of WP7 integrated the following features, which may now look like common to an every-day user:

Besides this list of 2010 goodies, Windows Phone 7 also introduced a list of hardware requirements to make sure that every phone running this version can also benefit of its improvements. Perhaps the most hyped requirement was brought by Tango, which introduced multitasking with a limited number of applications for devices with under 256 MB of RAM.

With Windows Phone 8, Microsoft has done the first steps to unite the mobile world with that of the desktops, and besides introducing a platform that can cooperate a lot with its Windows sibling, the company has now stepped into the big-boy land.

Codenamed Apollo, Windows Phone 8 comes with a lot of improvements, which mainly target compatibility for advanced hardware while having in mind the concepts of performance, accessibility and of course, ease of access. Here’s a quick round-up of what this version has introduced new into the game:

More than what meets the eye 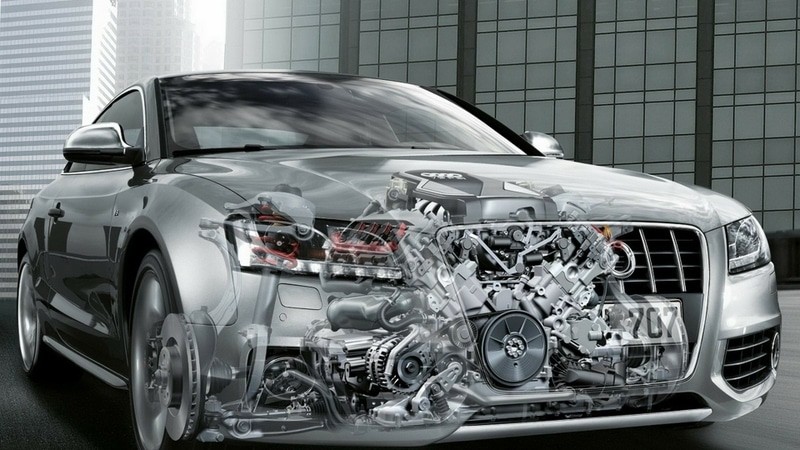 Besides those presented above, Windows Phone 8 also comes with a switch under the hood. One of them can be found in the core components of the operating system (kernel, file system, drivers, network stack, security components, media and graphics support) which have been directly ported from Windows 8.

Another trick concerns the visual interface this time, where users can now re-size application tiles or set devices to display information from various services, like Facebook and such, right on the screen.

The bad side is that Windows Phone 8 will not be supported by any existing terminal on the market and to actually enjoy the new version, you will have to purchase a new device, like the Lumia 920 or HTC 8X. Though a limited version of the OS called WP 7.8 will be launched, it will only feature the visual improvements.

Moreover, the lack of their own turn-by-turn navigation system is considered a huge downside, because the Navteq application will only be available to Nokia smartphones. All other manufacturers will have to use services from 3rd parties, such as Google.

We shall soon be back with a detailed review of Windows Phone 8. Till then, check out this roundup of reviews.

Was this article helpful?
YesNo
TechPP is supported by our audience. We may earn affiliate commissions from buying links on this site.
Read Next
8 Best Malware Removal Tools for Windows 11 [2023 Edition]
#microsoft #windows 8 #windows phone 8 #WP8