The much awaited Apple’s annual Worldwide Developers Conference (WWDC) has been announced and is scheduled to take place in San Fransisco between June 10 and June 14 of this year. As before, Moscone West convention center in San Fransisco will play host to the WWDC 2013. If you are a developer looking forward to attend the conference, you should know that tickets will go on sale worldwide on April 25th 2013, starting at 10am PDT. 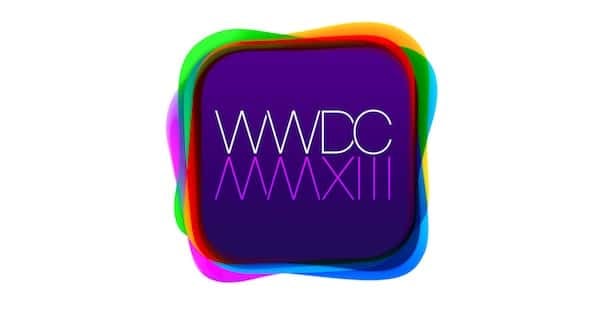 WWDC 2013 promises to be exciting for Apple developers and enthusiasts with over 100 sessions, extensive hands–on labs, and engaging events on iOS and OS X through the week. The tickets for the event is priced at $1,599 and one must be a member of the iOS Developer Program, iOS Developer Enterprise Program, or the Mac Developer Program in order to purchase the ticket. Last year around, the tickets got sold out within a couple of hours, so expect them not to last longer this time as well.

Apple will hold its keynote on June 10th at 10am PDT (1pm EST) and will most probably live stream the event. Just yesterday, Tim Cook hinted at some exciting new products from Apple this fall and through 2014, so we can expect some important announcements to be made at WWDC 2013, including first looks at Mac OS X 10.9 and possibly iOS 7 as well.

TechPP is supported by our audience. We may earn affiliate commissions from buying links on this site.
Read Next
With Football Manager 2023 Touch, Apple Arcade finally has its “killer ...
#apple #wwdc