Minutes ago at the Facebook event, we saw a big advancement in one of the most popular social apps: Instagram. Instagram now supports video, and users can now capture videos from their devices, add filters and share them with only a few taps. The new instagram apps allows users to take a few seconds of video and add one of the effects, specially created for this new feature. 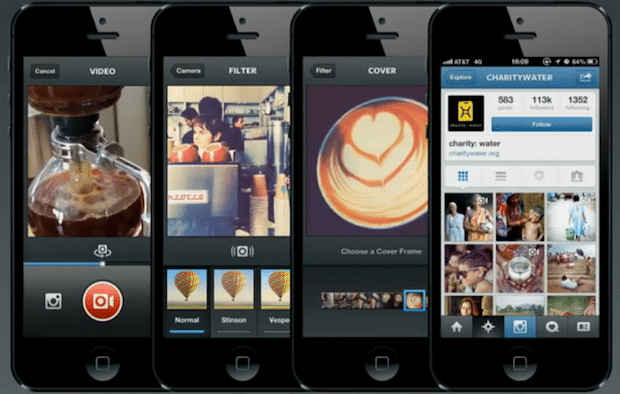 The update to Instagram allows users to take 15 seconds long videos and modify them with custom effects. According to the developers, duration of the video is limited to 15 seconds in order to allow users to quickly capture important moments and share them easily, and also ensure fast downloading by those who want to view them.

The user has at his disposal 13 filters created specifically for the video capability of Instagram. These are pretty similar to the photo filters that we were used to, but they allow the user to edit a video with a tap on their phone. Linking up to three videos is also supported, and before publishing the video, users can also select which frame will be used as the thumbnail.

Yes, the idea isn’t unique. Vine, a product of Twitter, has been doing it for years and so are others like Cinemagram. But Facebook and Instagram have taken the idea to the next level by making it simpler, while providing more customization options to the users, including a nice Shake reduction technology, called Cinema.

So, let’s make a quick recap of the new features that Instagram has brought to its users: 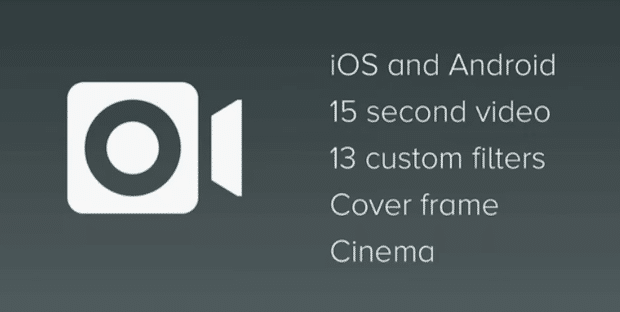 Was this article helpful?
YesNo
TechPP is supported by our audience. We may earn affiliate commissions from buying links on this site.
Read Next
7 Ways to Find Who Blocked You on Facebook
#facebook #Instagram #Video