The countdown has begun. In less than 6 months, Microsoft will officially pull the plugs on one of its finest products till date, Windows XP. Coincidentally, the software giant has just released its latest operating system Windows 8.1. So does it suggest the demise of this decade old operating system? Well, while we do think that Windows XP isn’t completely dead yet, but there is no denying that without the critical security patches, it will turn into a playground for hackers and other attackers to roam around and loot people.

While we do recommend you to move to Windows 8.1, or at least the service pack 1 of Windows 7, the fact that 31% people are still booting their computers to some version of Windows XP, is enough to predict that there are people who are facing a hard time biding goodbyes to their old friend. So whatever excuse you have to stick to Windows XP, we thought if you have to do it, you might as well do it the right way.

Dual-boot it alongside another operating system 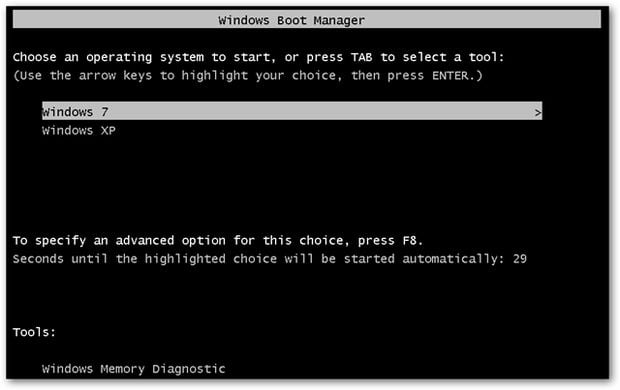 If there is no choice and you have to have Windows XP running on your system, you can dual-boot it with Windows 7 or Windows 8, or maybe even Windows 8.1. The only thing you need to double check is whether or not your system is capable enough to run the newer operating system.

Dual booting is not a tedious task at all. The easiest way to do is by inserting the disc of any newer version of Windows, and install it sideways with your primary Windows XP partition. You can also dual-boot Windows XP with Ubuntu, Live Mint, Open Suse, or any other Linux-based operating system. Not only running a Linux based operating system will be free, it will also be less prone to computer malware. 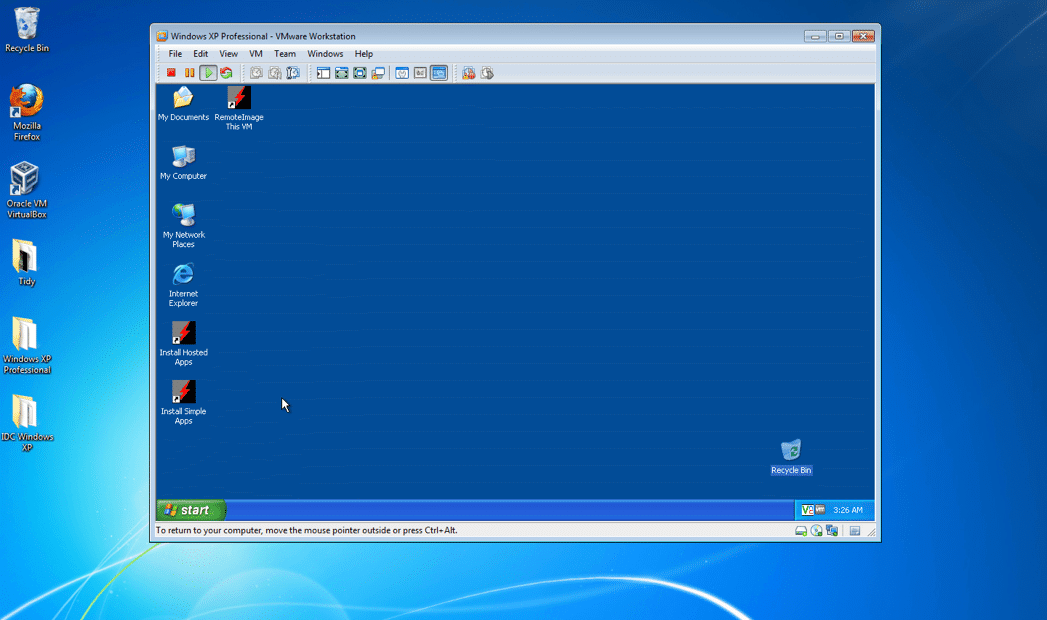 Some people give an excuse that they have to run a particular application and it works best on Windows XP. If that is what is holding you from moving to a newer version of the Windows operating system, there is a simpler way. You can use a virtualization tool (VMWare, VirtualBox), and run Windows XP in a Virtual Machine. For those of you who are not familiar with it, Virtualization is a technique which allows you to run any operating system on top of any other operating system as a mere application, like Windows Media Player, VLC, and Google Chrome. This way not only you can do all your Windows XP oriented work, you can have a prominent operating system installed on your machine.

All the built-in apps on your XP running machine are outdated. While there is no way you can install the latest version of most of such apps, you can use their alternatives. First of all, you need a firewall and a good Anti-Virus suite to safeguard your system. Well, now you need it more than ever. ESET Smart Security and AVG Internet Security are two very good picks. In addition, you can also try ZoneAlarm Free Firewall. The best course of action would be to keep switching between security suites and firewalls to ensure that your computer is well intact.

Windows Photo Viewer can be replaced by the powerful handy tool Picasa. Whereas, Paint.NET will take over your Microsoft Paint.
Coming to the productivity part, you can use Notepad ++ instead of the default Notepad tool that Windows comes up with. The real problem arises with Microsoft Office 2013. Windows XP users can’t install this new version of Office productivity suite. Either you can stick to Office 2010 (unless you are running SP1 or SP2 of XP, in which case, you can’t install Office 2010 either), or you can move to LibreOffice. Here is why it makes sense to use LibreOffice.

For browsing the internet, fortunately, both Google Chrome and Firefox have extensive support for Windows XP. If you are tired of seeing the same interface of Windows XP, you can use several desktop transformation packs which will beautify the elegance and make over the entire look of it. Besides, Process Explorer is a nice replacement for the default Task Manager. At last, you can try your luck using Driver Booster to see if any of your system driver has got any update.

There is a good chance that all your hardware components are outdated as well. Open the cabinet of your CPU and check if there is any room in the PCI Express card slot. If there is one, you can install USB 3.0 via an add-in card. You can also add more RAM to your system to boost its performance. Though if you want a substantial improvement, you will need to upgrade your processor. Unless you don’t have any problem with replacing the entire motherboard itself, the only thing left to do with your system is over-clocking several of its components to take the max out of them. Which though is a kind of tipsy endearment as your system is old, and it is advised not to indulge such old components with overclocking.

Another thing worth noting here is that most of the motherboards that are coming out these days, they don’t support Windows XP. So at the time of purchase, read the instructions on the box and confirm whether it can run Windows XP on it or not.

Update all the 3rd party apps

Another thing you should be doing is keeping all the utilities software up-to-date. Now, doing it manually can be a jarring experience. You can use tools like Ninite which will update all the software for you. The app supports array number of 3rd party apps such as Chrome, Firefox, Tera Copy, Glary Utilities, Skype, iTunes, VLC, K-Lite Codec Pack, Java, WinRaR, Paint.NET, Picasa, Office, Foxit Reader, AVG, KeePass 2 and many more popular software.

This all will bid you some extra time to switch over to a different version of Windows, or maybe even a different platform altogether.