If you were wondering what Motorola is upto over the past year where they have announced just a few new smartphones, here is the answer. The Google-owned company was busy building an open hardware platform that aims to make modular smartphones a reality. Motorola’s Project Ara is aiming to do for hardware what the Android platform has done for software. 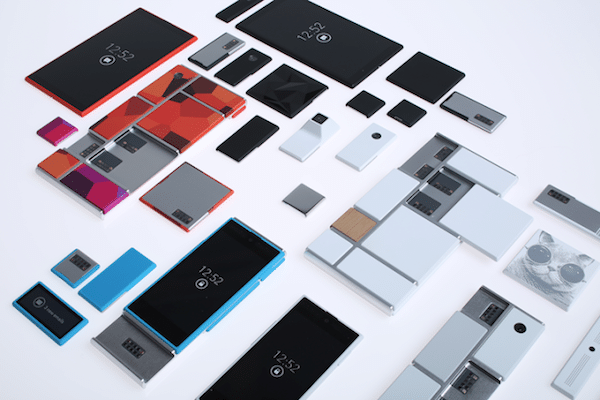 Through Project Ara, Motorola wants to create an ecosystem that can support third-party hardware development for individual phone components, which would let you upgrade just your phone’s processor or display or anything else by shopping at different vendors. This is very similar to the Phonebloks project which came to limelight few months back, but wasn’t taken too seriously by many (yours truly included) as it seemed like an extremely impractical idea. With Ara, it doesn’t seem as impractical.

In fact, Motorola says that it’s in talks with Dave Hakkens, the brain behind Phonebloks, and the whole Phonebloks community to explore the possibilities of fully customizable smartphones. As with Phonebloks, Ara comprises of the phone’s basic structure and various modules. These modules can be anything ranging from a new keyboard or battery to more unusual components such as a pulse oximeter. 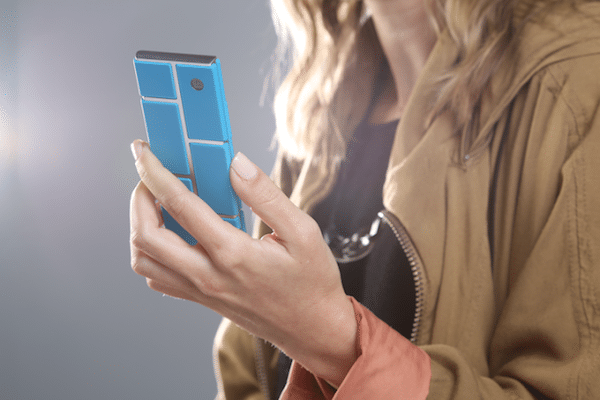 So the customization is not just about how the phone looks (as is the case with Moto X), but extends to processors, camera, storage space, battery and more. Over the past year, Motorola has worked on Project Ara and is now expecting to release a Module’s Developer Kit (MDK). Those interested can sign up to be an Ara Scout right away.

For those who are unaware of Phonebloks, here is an introduction video which explains modular smartphones.

TechPP is supported by our audience. We may earn affiliate commissions from buying links on this site.
Read Next
A 200 MP Camera Phone with No Buzz: How Moto Lost the India Plot… and C...
#customization #Modular Smartphones #Motorola #Project Ara