Windows 8 has been around for some time now, and as more developers feel comfortable with creating games for the new platform, it’s no surprise that a lot of awesome games find their way on the Windows App Store.  If you’re used to playing games on your Android or iOS device, then you will find some of your favourite titles on the Windows 8 platform. An advantage of the Windows 8 platform is the ability to install apps on desktop computers, even though some apps are not optimized for large screens.

Nevertheless, seeing that many users have adopted Microsoft’s platform on a wide array of different devices, we thought that a list of some of the best Windows 8 games will keep you entertained for the following winter holiday. Although there are a lot of Windows 8 games available on the Store, many of them are poorly created, and as such, don’t deserve your time. This isn’t to say that there aren’t any good games to download.

Some of the names here can be found on other platforms also, and this is not surprising, as they were developed by teams with a lot of experience below their belts. They are very entertaining and well build, so they will keep you in front of your Windows 8 device for a long time. 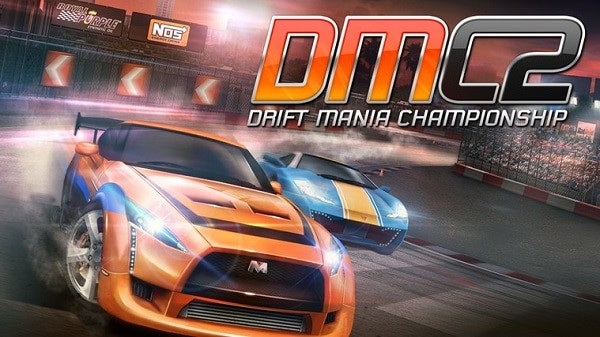 Mobile graphics have really advanced in the last few years, being similar to some of the games that we used to play on our computers not so long ago. If you are a fan of drifting, then this Windows 8 racing game is right down your alley. Players have 13 vehicles to chose from, and thanks to the option of playing with a controller or keyboard, this game can be appealing to other players, not just for mobile users. The graphics are pretty decent and the control system is very flexible, making it a great choice for a Windows 8 racing game. 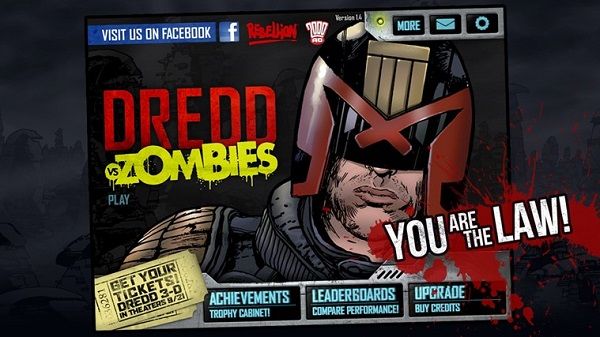 Zombies are always awesome! Especially the part where you kill them and the green goo splashes all over the place. If this is how you define a good action game, then Judge Dredd vs. Zombies is an excellent Windows 8 game where you can blow up hoards upon hoards of brain-eating zombies. The gameplay is very alert and the graphics are pretty decent. Also, there are lots of weapons and levels where you can play. 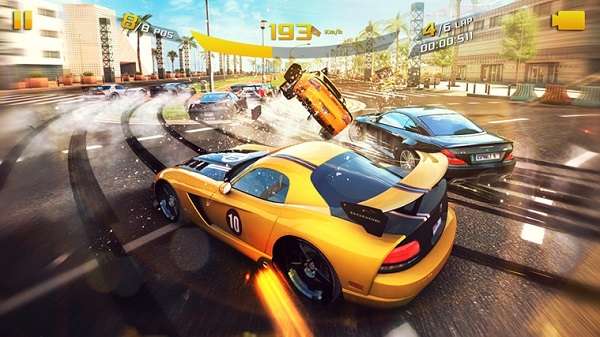 The only word I could use to describe this game is “awesome”! Asphalt has been around for what seems like a lifetime, and the game how now reached its 8th iteration where racers leave the comfort of the streets and take to the skies. Gravity is so overrated is you ask Gameloft and players around the world can attest to that. With lots of new cars, unbelievable graphics and insane gameplay, Asphalt 8 is one of the best Windows 8 games you could get your hands on. 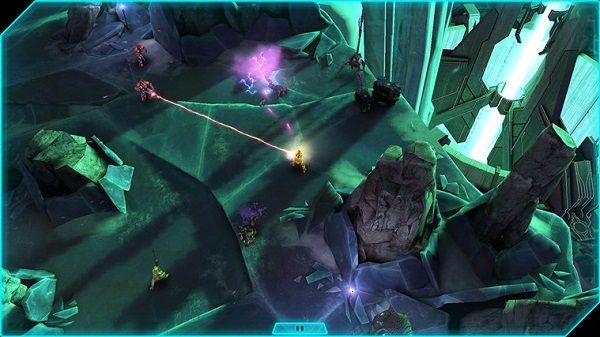 Like Asphalt, Halo is a name that every gamer is familiar with. The popular shooter has now come to Windows 8 devices and can be downloaded from the Store (although it’s price is kinda steep). Providing players with 30 missions to battle through, Halo: Spartan Assault will definitely keep you in front of your Windows 8 tablet or computer for some time. Having been integrated with Xbox Live, this also means that the game now features lots of achievements for gamers to get. 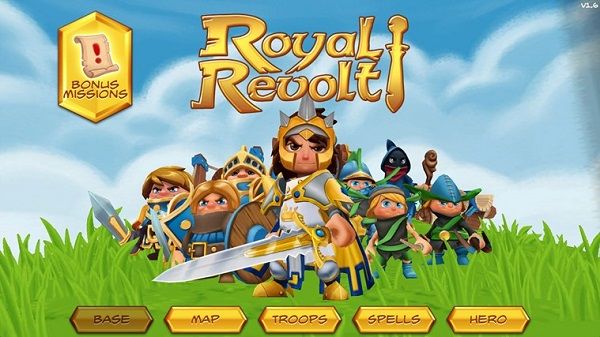 Everyone enjoys a good tower defence game from time to time, and one that has been very popular lately is Royal Revolt. The game some wicked graphics and a very alert gameplay. An interesting twist to the usual look of the genre is the 3D environment, but not to forget the story behind the game. Something else that needs to be mentioned is that the game is based in a magical, medieval universe that looks absolutely stunning and the best part about it is that this time around, you are the attacker, and not the defender. 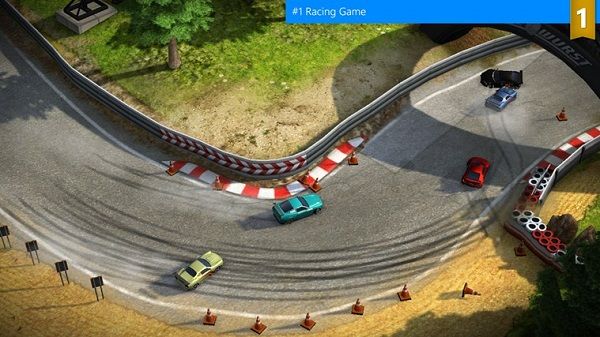 Feeling melancholic when thinking of Grand Theft Auto 1 and 2? If you miss the top-down view of the good old days, then Reckless Racing Ultimate is here for you, bringing the joy you once felt, but in a more up-to-date experience. The graphics of the game have been improved drastically and the gameplay is alert and very entertaining. This Windows 8 game also offers users a career mode, where they can improve their car with better parts as they progress. 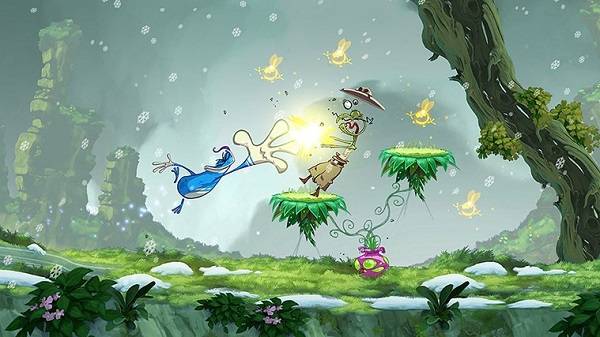 If you long for some diversity in your gaming life, then look no further than Rayman Jungle Run, as it has 7 worlds with different environments where players can relax. The look of the game is stunning, having quality textures that make the worlds come to life. Although the gameplay isn’t too alert all of the time, there are some levels that will require a lot of skill and fast thinking. Offering over 70 levels in total, this Windows 8 game is definitely going to keep you playing for the Winter holiday. 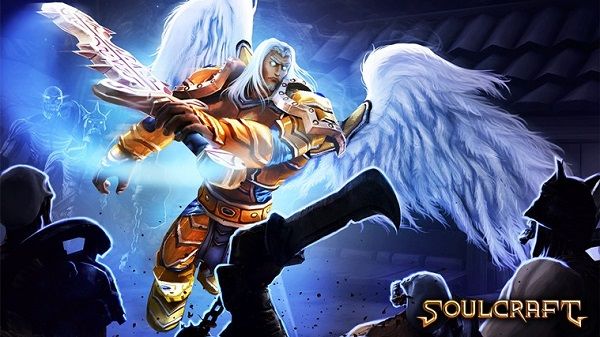 I like MMORPGs as much as the next chap, but I can’t say mobile MMOs are something I look forward to when I get out of bed. That belief has been recently shattered, when I got my hands on SoulCraft, a free 2 play MMORPG for Windows 8. This game puts the users in an immersive universe, filled with magic and evil creatures. Your role is to defeat the evil forces, making use of your magical weapons and special abilities. The gameplay is very simple and easy to pick up, while the graphics of the game are very good. 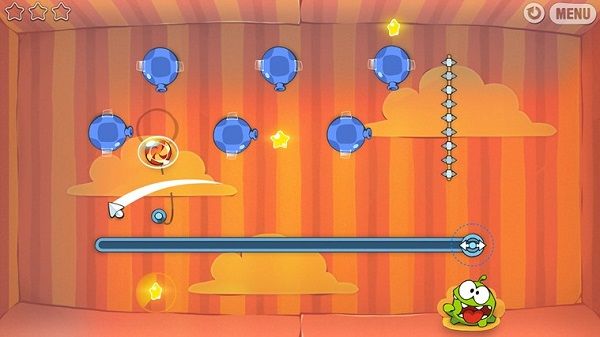 Being very well received on other mobile platforms, Cut The Rope for Windows 8 has been downloaded and played by many players around the world. This puzzle game is very successful thanks to its awesome graphics and entertaining gameplay. Nevertheless, at some times, it can become somewhat frustrating, but keep the pleasure of completing a difficult level cannot be expressed after you’ve worked on it for a few days. If you like to wear your thinking cap all the time, then Cut The Rope is a good way to do it. 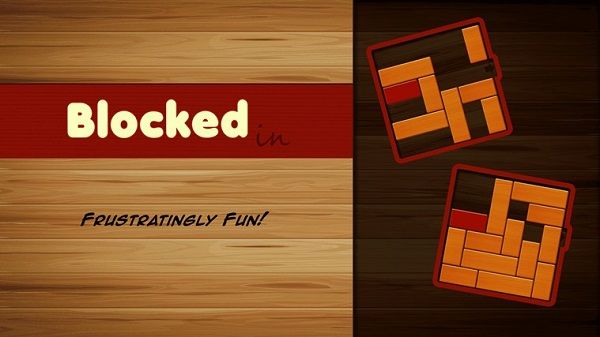 As far as puzzle games go, there aren’t too many variations that keep you playing for a long time. However, this Windows 8 title has that potential even if you might not think it at the first glance. The purpose of this game is to find the correct alignment of of the blocks in order to create a path for the red block to escape. Needless to say, the game gets pretty hard, pretty quick, so you’d better prepare for some frustration to come your way. 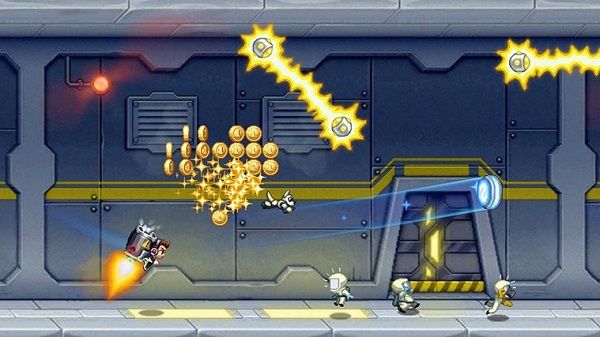 I must admit, even though I usually don’t like this type of game, Jetpack Joyride has kept me playing for a pretty long time. I’ve actually installed on both my Android and iOS device, as well as on Windows 8! The purpose of the game is to complete missions while flying with…well, a jetpack. Get coins to buy different gadgets (with some odd names and descriptions) that will help you go further and break out of the test facility – This is your mission!

Was this article helpful?
YesNo
TechPP is supported by our audience. We may earn affiliate commissions from buying links on this site.
Read Next
10 Hidden Free Games on Google: Solitaire, Tic-Tac-Toe, and More
#games #windows 8 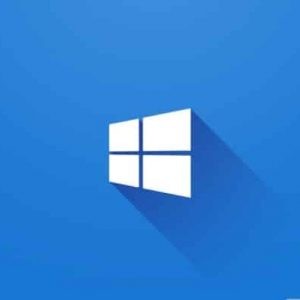 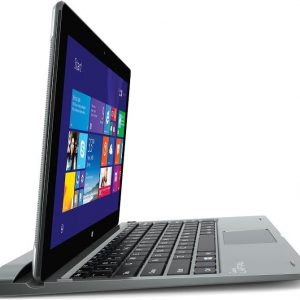 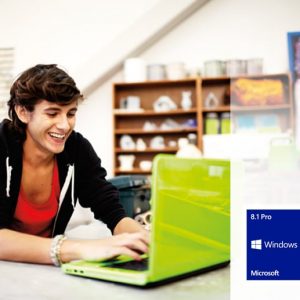 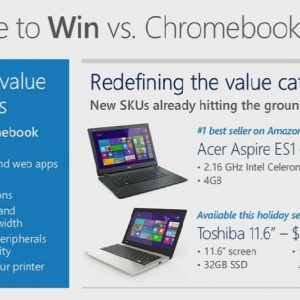 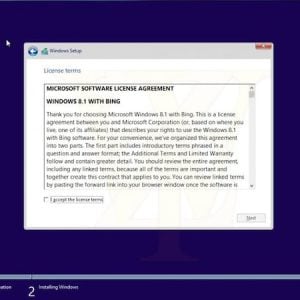