Smartphone manufacturers have been trying to surpass each-other by going one step further than the competition. While that extra mile has introduced some awesome devices in the market, the prices for premium devices have been stacking up to some pretty high figures, out of the reach of many consumers. However, manufacturers are aware that a big part of the smartphone market is composed of mid-range devices, which offer the best balance of price and performance.

And then, there was Google, who brought life in this market sector with its Nexus line, and like Google, others have started marketing smartphones and tablets for lower prices. So, if you’re looking for some great devices which won’t burn a hole in your pocket, then you should take a look over out list of the best smartphones under $300.

Keep in mind that you might find some awesome deals on more expensive or even premium devices if you are willing to sign a contract with a mobile operator, or for certain events like Black Friday. So if you’re interested in getting a new smartphone, better check out what deals are before parting with your cash. 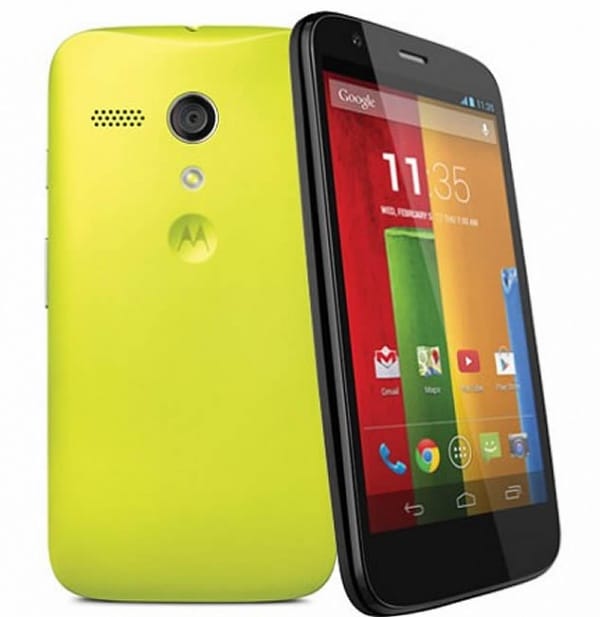 Under the patronage of Google, Motorola has been put to good work by crating two great smartphones for the mid-range market: the Moto X and the Moto G. While the Moto X is just over our maximum price of $300, the Moto G is well under and when you take a look over the specs, you’ll find that it is an awesome device for its price: 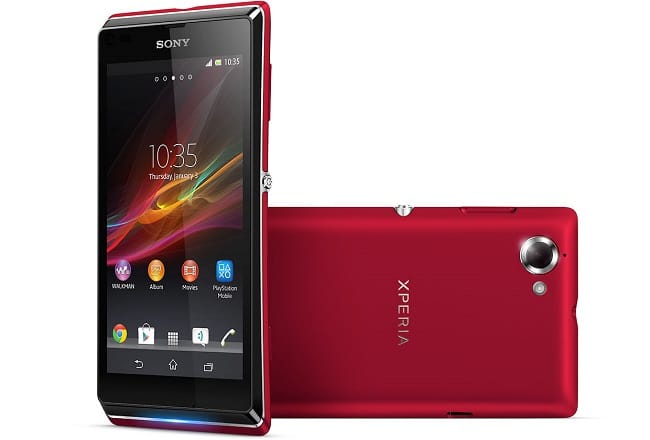 Sony has been known for its great camera and display features, and they’ve implemented them in almost all their Xperia devices. While some of them, like the stunning Z1, can be found only on top shelves of smartphone stores, for a more budged oriented choice, consumers can opt for Xperia L, which is still a very capable phone, but its price is still under $300. 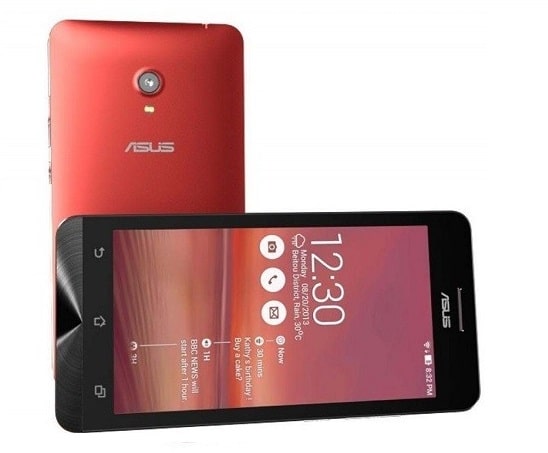 The ZenFone 5 was one of the products which were presented by ASUS this year at CES, as part of a cheap line of smartphones scoring pretty good specs. This model sits between the low-end ZenFone 4 and the most powerful device in the family, the ZenFone 6. If you want a pretty good device, but you don’t want to play too much for it, then you will find that the ZenFone 5 is an awesome choice for a under $200 device. 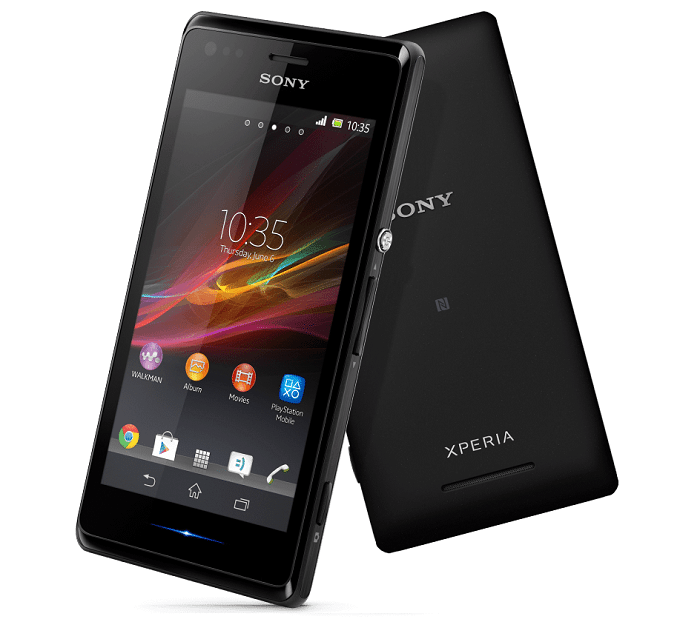 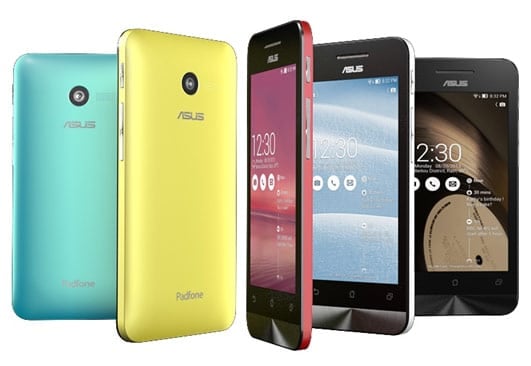 We’ve recently talked about the ASUS ZenFone 6 and its family of ultra-cheap smartphones. The company is trying to bring new life to the low end of the price pool by introducing more powerful devices at bargain prices. The ZenFone 6 is the top of the line product in this family, and for what specs it has under its cover you should definitely consider it: 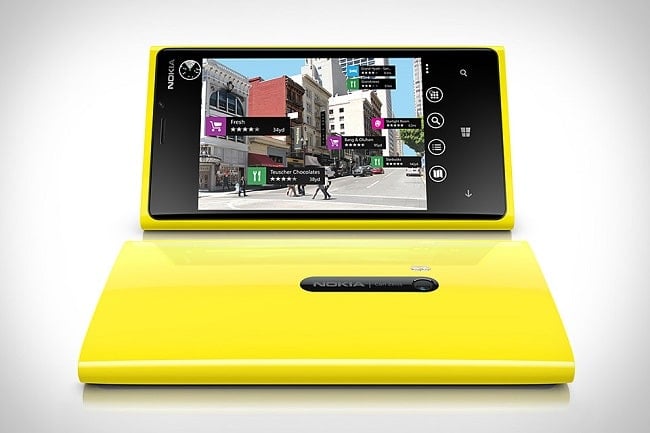 If you’re not bothered by the somewhat bulky design, then the Nokia Lumia 920 should be somewhere on the top of your list. The Lumia 920 is only device on our list that is not running Android, but as you’ve might have guessed, Microsoft’s Windows Phone 8. But the fast OS combined with the smartphone’s top notch specs make for a great smartphone under $300. 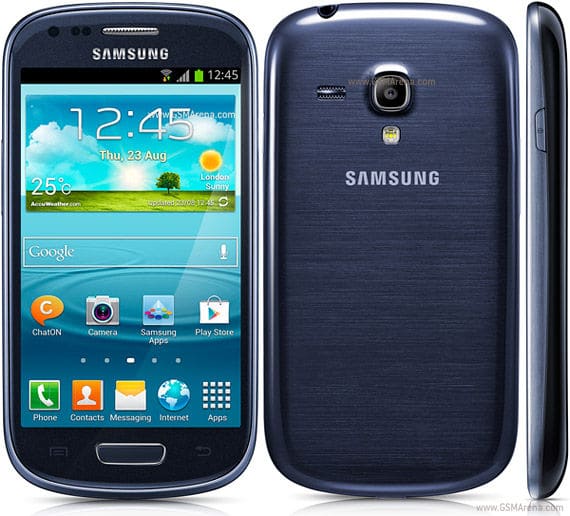 The smaller version of the successful Galaxy S III is a cheap and viable option for users looking to upgrade their headsets for under $300. It is an elegant smartphone, keeping true to the “nature-inspired” design of the Galaxy S III, and at the same time this little guy is quite powerful thanks to its great specs. Overall, it has a solid build and for a smartphone priced under $300, it accomplishes quite a lot. 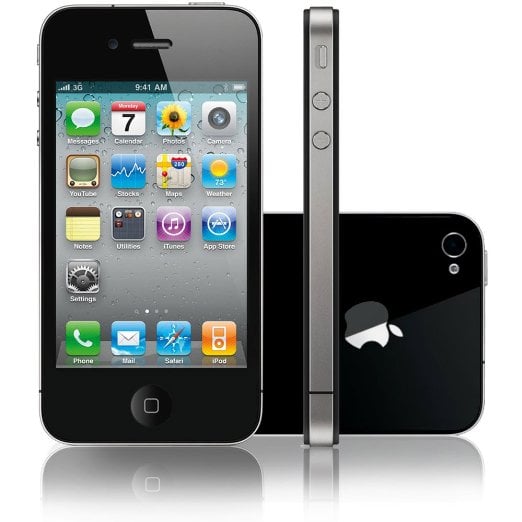 This might sound like a strange choice to be in this list, but this 3.5 year old device can still stand tall with many phones at this range. Yes, Apple has ceased software support, but it still runs pretty smooth. With several thousand apps available on the App store, iPhone 4 is still a great bet if you want to get a taste of Apple’s iOS without spending too much.

Was this article helpful?
YesNo
TechPP is supported by our audience. We may earn affiliate commissions from buying links on this site.
Read Next
Best Black Friday Phone Deals 2022: iPhones, Pixels, Samsung Galaxy and More
#smartphones