The smartphone race is quite aggressive and OEMs try to come up with innovative products to attract consumers. Such is the case with Oppo, which is known to have released products with some extra features besides the usual ones we find in phones. The Chinese company has announced two interesting smartphone, each of them having a specific standout feature. Let’s have a look at the Oppo N3 and the Oppo R5. 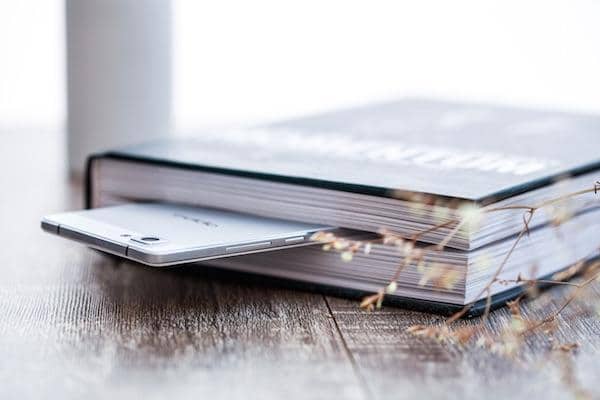 Oppo has managed to achieve an impressive feat with the just announced R5 – it is the world’s thinnest smartphone at just 4.85 mm. Impressive, you think? As a matter of fact, it is so slim that it doesn’t have a 3.5mm headphone jack. If more companies will start producing smartphones so thin, I guess we’ll need to change the standard for the headset port or make them completely wireless.

And if you are wondering – ‘how the heck am I going to use my headphones with this?’, then you should know Oppo has a dirty workaround as well. That’s why it is providing a wired headset in the R5’s retail box that connects via the micro-USB port and is basically an adapter. Not so convenient, isn’t it? But despite the fact that it’s so thin, it comes with quite decent tech specs:

The R5 uses a phase-shifting material in order to help cool the internal components. The smartphone runs the Color OS 2.0 flavor based on Android 4.4 which lets you draw customized gestures to launch apps or open contacts, among other features. Just like the Oppo N3, it comes with VOOC rapid charging technology which allows the 2,000 mAh cell can go from zero to well above 75 percent in just half an hour.

Thinness is what you’ll be paying for in this device, as it doesn’t really come with other impressive features. The Oppo R5 is aimed for a global release this December, and it will be available in silver, gold and grey with an off-contract price of $499. 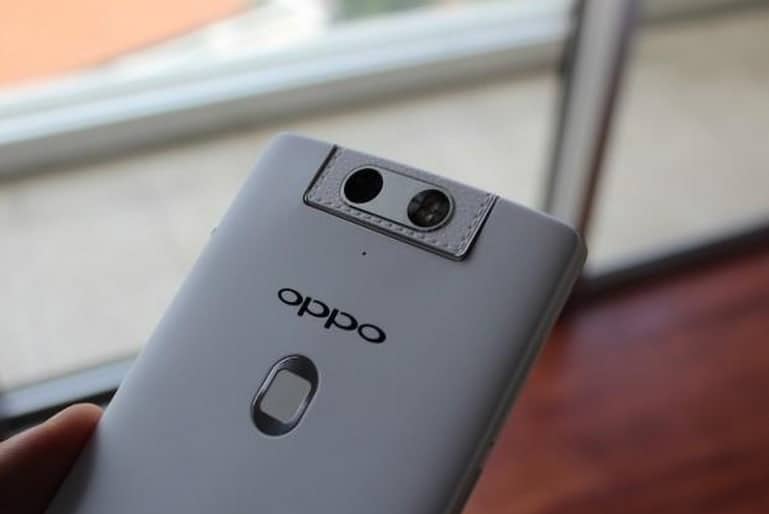 It seems that there’s no stop for the selfie craziness, and more companies are bringing smartphones with powerful front-facing cameras. Oppo is no stranger to this category but now it’s bringing something different to the game. The New Oppo N3 is the successor to the N1 (why did they skip N2?), minting the iconic swivel camera at the top, but bringing some nice improvements.

The moving camera now has a 16-megapixel f/2.2 module and is motorized, which means that you can quickly flip the camera with a flick gesture on the screen or on the fingerprint sensor on the back. Have a look at this short video to see it in action for yourself:

There’s also a new O-Click Bluetooth remote that not only acts as a remote trigger and can adjust the camera’s angle using the extra buttons. It also comes with slightly better specs than the R5:

However, if you want to add a microSD memory card, this means you’ll have to give up your Nano SIM slot. Also, by using the new camera app in Oppo’s Color OS 2.0 (on top of Android 4.4.4), users can install an Auto Panorama plug-in which automatically takes a panorama shot while you hold the phone still.

It also comes with a fingerprint reader on the back that lets you unlock your N3 by just clicking it. The phone has a aluminum alloy frame and smooth plastic coating, and weighs 192g. The N3 also gets a nice glowing “Skyline” light at the bottom for indicating notifications and charging status. The N3 will be available for $649 off contract this December, which definitely seems pretty steep for what it offers.