Just as we were telling you a few days back, Chinese maker Vivo was set to launch the world’s thinnest smartphone, the X5Max, at a special event today in India. Announced in China last week, the smartphone now gets launched on the Indian market, as well, at a price of INR 32,980, which is around $523. 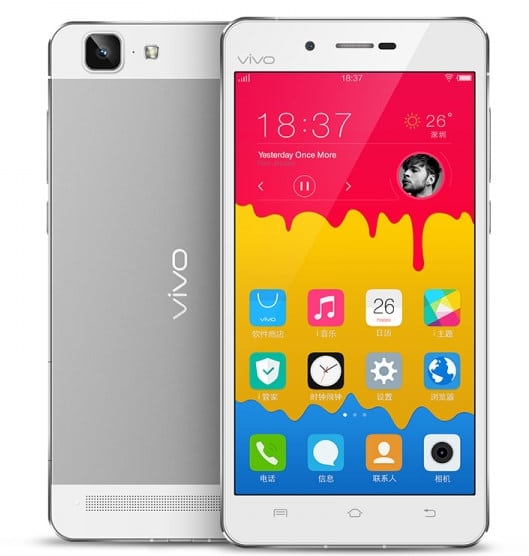 When the device was first announced, we didn’t know exactly which was its price, since some sources were saying $485 while others were suggesting $399. But now that the official price for Indian consumers has been unveiled, we know that, as well. However, even if it is the world’s thinnest smartphone at the moment, it does seem a little bit pricey.

Besides the ingenious engineering that has made this device so thin (the motherboard for the Vivo X5Max that is only 1.7mm 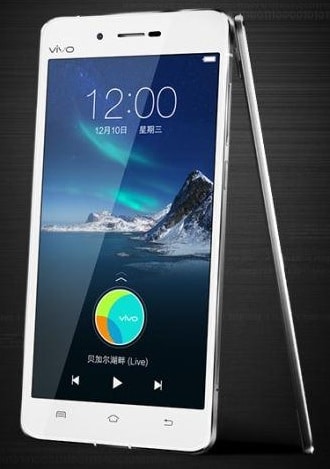 thin, a 3.98mm chassis, thinnest speaker box at just 2.45mm and also the world’s thinnest screen with a thickness of only 1.36mm )let’s see what other specs does it feature:

The Vivo X5Max comes only in the Aurora White color, from what we know so far. It’s important to note that the Vivo brand is owned by BBK Electronics, the same company which owns Oppo. So the X5Max won’t be competing with the super-thin Oppo R5, but it will rather accompany it in the quest to garner sales.