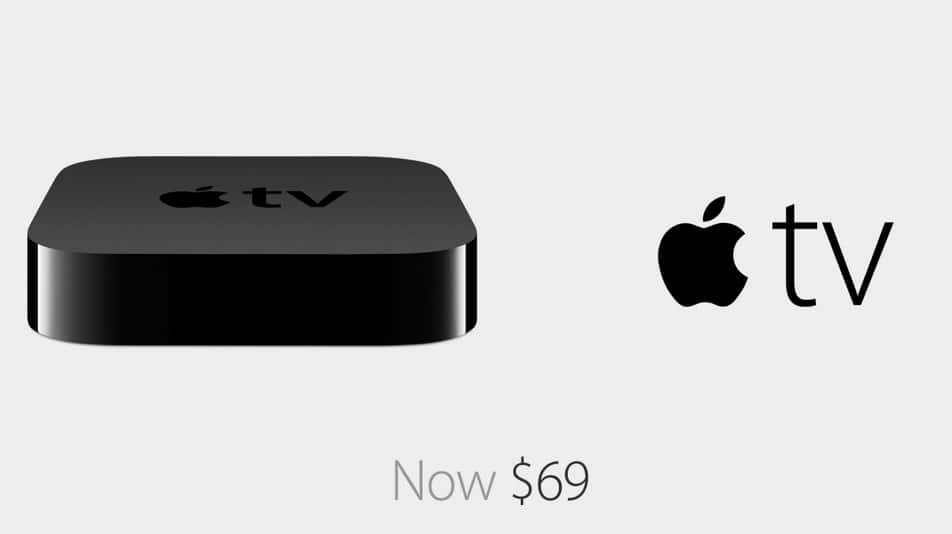 At the special ‘Spring Forward’ event in the Yerba Buena Center in San Francisco, Tim Cook has taken the stage and announced some important changes to Apple TV. Apple’s digital media player has now been discounted to 69 dollars, which is cheaper by $30 from the previous $99 selling price. This move shows that Apple is feeling cornered by competition.

To stimulate the purchase of the device, Apple has partnered with HBO for the HBO NOW service which will be available exclusively in the U.S. on Apple TV and the App Store. It will cost $14.99 per month and you will get the first month for free if you will sign up on your Apple TV, iPad or iPhone. HBO Now will offer access to HBO’s entirely library of original shows and it’s said to be coming this April. An exclusive trailer of the upcoming Game of Thrones season has been screened, as well.

Apple also announced that over 25 million people have bought an Apple TV so far. Apple has focused on adding more content to its Apple TV device, which, along with the new price, could help on the long run to face the increasing competition.

Was this article helpful?
YesNo
TechPP is supported by our audience. We may earn affiliate commissions from buying links on this site.
Read Next
Apple One Subscription Plans in India and US: How Much are You Actually Saving?
#Apple TV