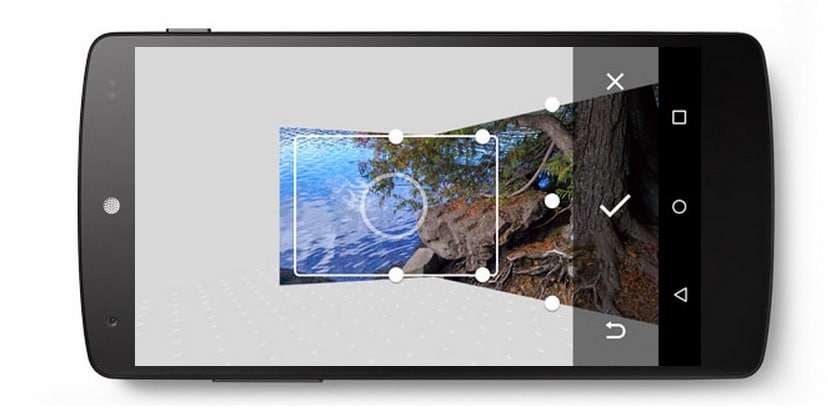 We thought LG and Google stopped producing the Nexus 5 back in November of last year. And it did make sense, since the massive Nexus 6 was already out and Google would be just following its usual cycle of discounting a flagship Nexus device one year after it’s been launched. However, in the beginning of the previous month, we’ve seen the handset being relisted on the Google Play Store, featuring the same price.

But, just as we were suspecting at the time, it seems that Google was just trying to deplete the stock completely. If you ask me, however, I wonder who pays $349 for a device with outdated specs, when there are so many smartphones at this price with much more in the bag. This time, though, Google is serious about stopping the production and this seems to be a decision that take places in the same time as the launch of a new web store for Chromebooks, Nexus devices, and more. 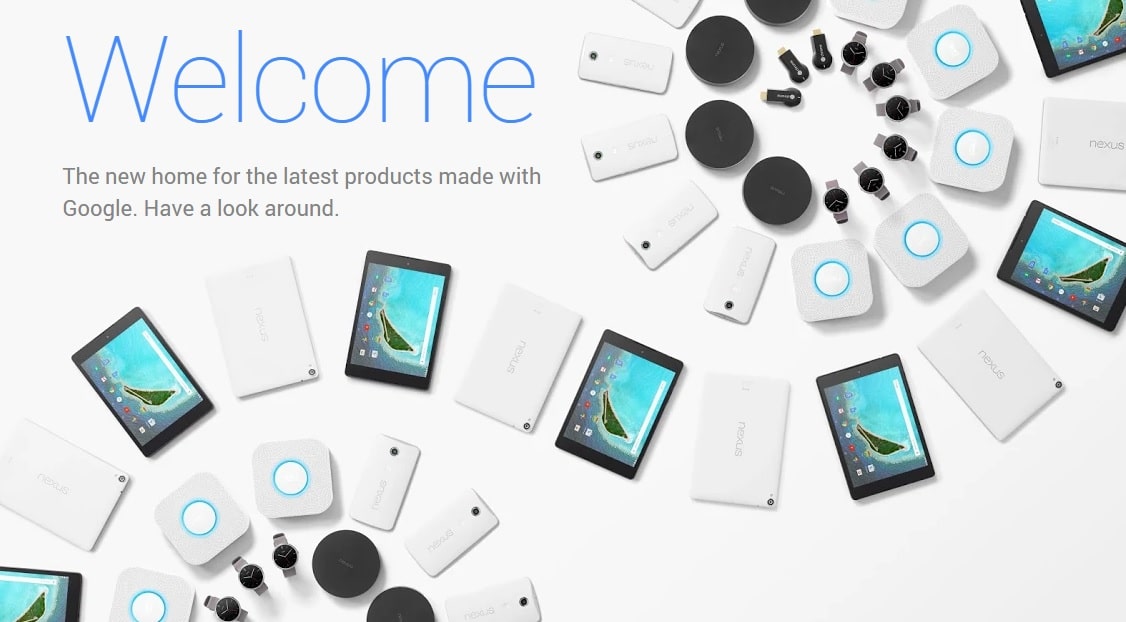 Google’s new store makes more sense, if I can say so, since the company has amassed together only hardware products – Chromebooks, Nexus devices, Android smartwatches, Chromecast sticks, Nest thermostats and accessories. Thus, the Google Play Store, just like it’s supposed, is now focused on showcasing and selling only digital products like apps, music, and movies.

Was this article helpful?
YesNo
TechPP is supported by our audience. We may earn affiliate commissions from buying links on this site.
Read Next
How to Fix Google Chrome Translate Not Working
#google #nexus