The past couple of years have seen a number of you taking to social networks in an attempt to promote your products and services. This is perfectly understandable given the sheer volume of people on them – as per a research, the subscription base of Facebook is actually just behind the population of India, and unlike a significant proportion of the population of that country, is actually reasonably well off and knows where its next meal is coming from.

Only a fool would ignore such an audience, right?

So yes, I can completely understand why so many of you come to Facebook, Twitter, Google Plus and other social networks to tell us about your products and services. And honestly, a lot of us like it too, for the communication here is of a more informal nature, and it is always wonderful to see companies come off their corporate ivory towers and talk to consumers directly, like normal human beings so to speak. Sure, there is the odd spot of unpleasantness from time to time, but we really think that the benefits of your being on social networks outweigh the headaches.

The problem, however, comes when you try to manipulate these networks for your own gain. 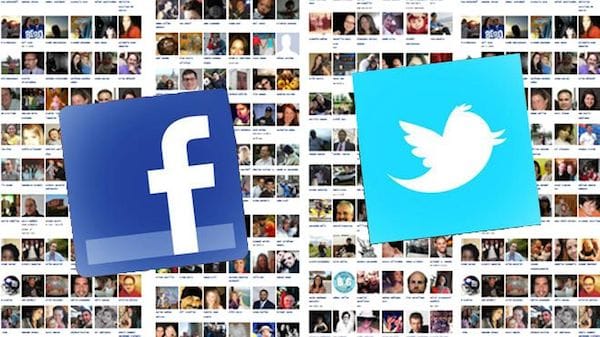 I would like to clarify here that I have nothing against companies promoting their products and talking about them on social networks. But when they start offering ‘prizes for likes and shares and retweets,’ when suddenly everything becomes a race for likes and shares, a line gets crossed. And they move from participating to manipulating, or to use corporatespeak, ‘leveraging’ a network.

It is a fine line. But unfortunately, it is the one that separates the sublime from the ridiculous. You move from being a provider of goods and services, a facilitator, to at best, the equivalent of a kid at a fancy dress ball begging to be liked and offering sweets to anyone who votes for him in the best costume digest and at worst, a politician peddling cash for votes.

It is a fine line indeed. And honestly, I do not know why anyone would actually wish to cross it.

For, truth be told, what do you gain? Do you actually – ACTUALLY – think that offering people a gift to write something good about you will provide sincere responses? Don’t such comments and/or ‘shares’ become increasingly embarrassing and easy to spot (we still have not made up our minds to laugh or weep at the tweet that compared a senior executive of an Indian tech company to Steve Jobs!)? And don’t they actually end up doing you more harm than good? All you actually do every time you offer a prize for the most ‘likes’ or hashtag uses in a Twitter contest is reward sycophancy. And things actually get worse when some of you sometimes in all your wisdom, actually try to encourage negative remarks against your competitors. Once again, these are incredibly easy to spot and once again, do not actually serve any purpose.

Or let’s get to that latest stunt that so many of you seem to believe in – ‘trending’ on Twitter. A look at the number of topics and people that trend on that social network should suffice to tell you of the value that trending gets and how quickly trends change. Even if you do trend for a short while, it is very unlikely to gain you any goodwill in the long run. Let’s be brutally honest – who goes to a shop and buys a phone or a television just because it or its manufacturer or its CEO was trending on Twitter?

The ineffectiveness or otherwise (so many companies are doing them that there must be some data that links tweets and FB shares with sales) of such initiatives apart, what distresses me is that by indulging in such campaigns, you tend to try to force a certain line of thought on a community – like our product, dislike our rival, love our CEO, etc. Truth be told, this is a very difficult task, and the one way NOT to do it is by handing out freebies.

A social network is like any group of people – not all of them are obliged to like you and believe me, giving some of them a gift to do so will only buy their loyalty until the next gift-maker comes along. We have seen so many worthies and notables change sides for monetary and other benefit in this regard that our necks are in a twist. Your gifts will influence the fickle, not the loyal (who don’t need a gift anyway). Ask yourself: do you want a loyal follower or a fickle one? Would a person with any ounce of honor or decency give you his or her allegiance because they believe in you or because you are offering a ‘special hair growth towel for the person who makes the most tweets with hashtag #cranialfungusfertiliser?’ Would you rather have a few hundred sincere followers or a million junket/selfie/gift hounds? Which do you think will benefit your brand (ah, THAT word) the most?

No, I have nothing against anyone trying to influence a community or win them over to their own way of thinking, but surely this can be done in a sincere manner, without having to beg for likes and shares or hand out freebies for the same? Or worse, running down your competition?

Facebook, Twitter and other social networks are places of participation. Not manipulation. It would be awesome if you understood that. Do not give in to the temptation of big numbers. It is not the quantity of likes that count on FB but the quality of the individuals who make them. Leonidas needed only three hundred Spartans to keep thousands of Persians at bay at Thermopylae.

On social networks, like life, it is not the volume of applause that counts. It is who is applauding that does.

Was this article helpful?
YesNo
TechPP is supported by our audience. We may earn affiliate commissions from buying links on this site.
Read Next
Dear Brands, can we have phone prices without asterisks please?
#Open Letter 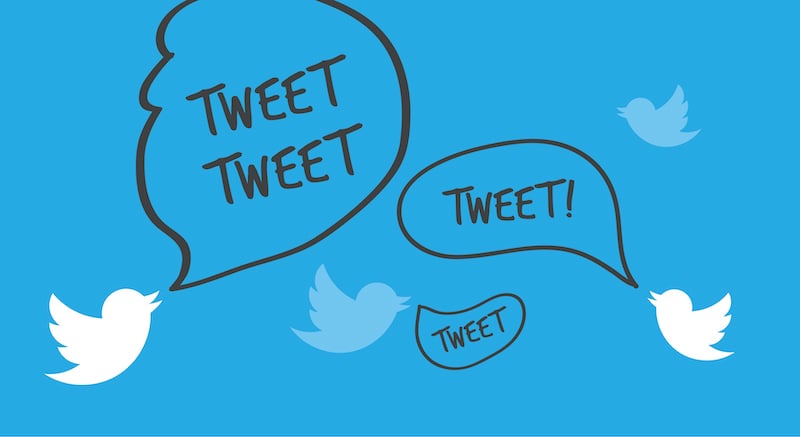 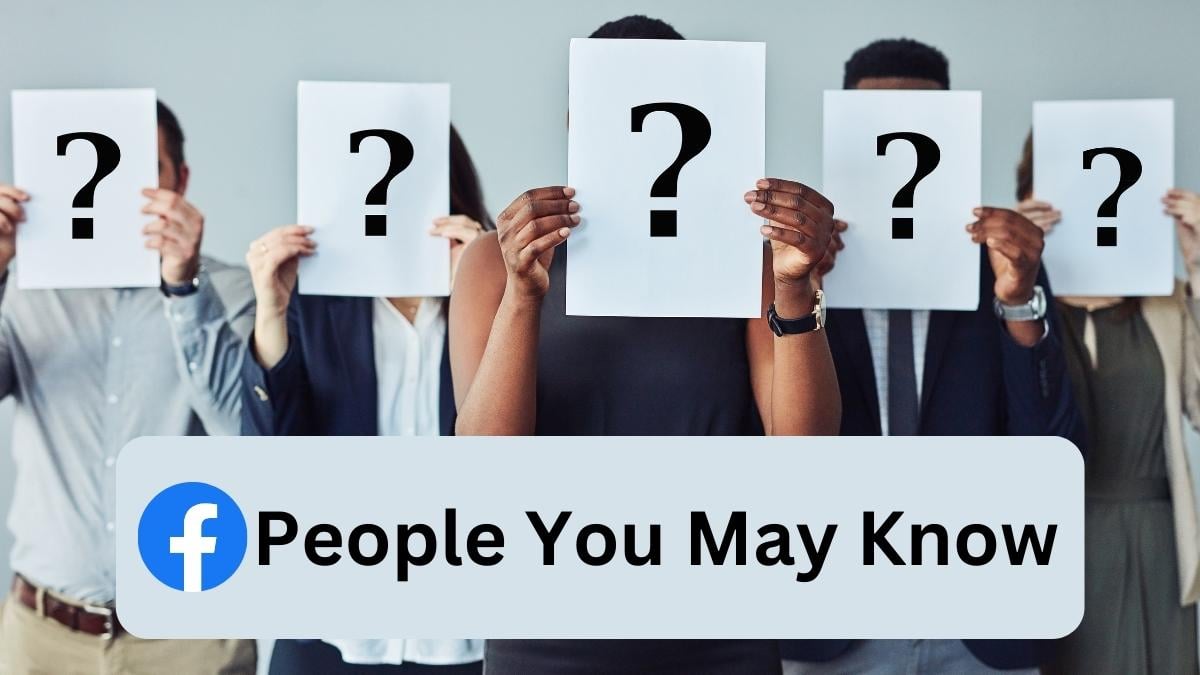 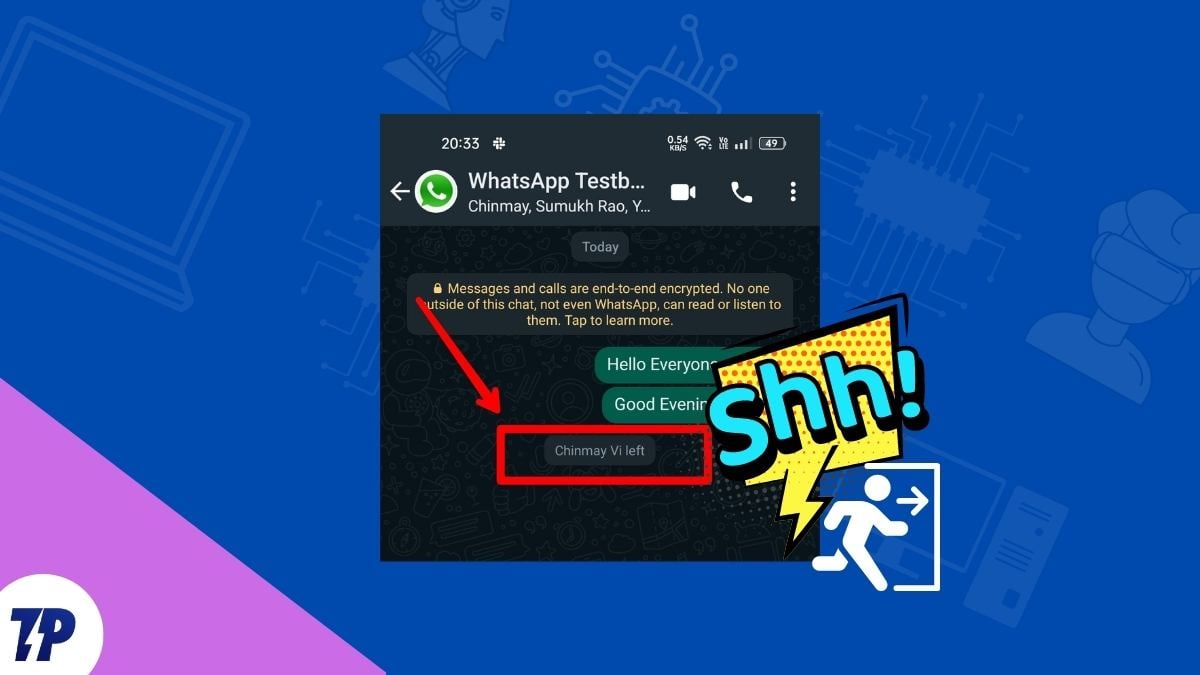