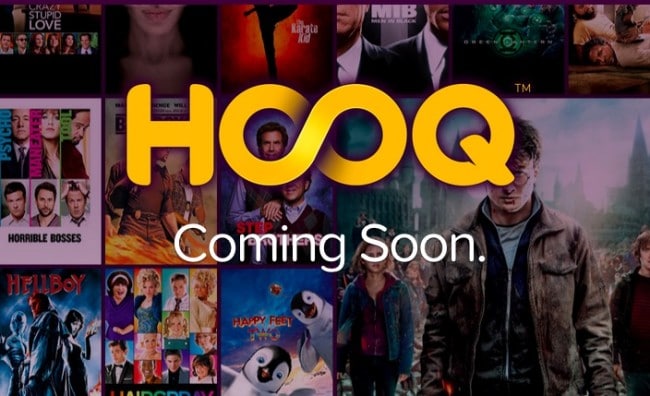 Often referred to as Asia’s Netflix, the streaming service will be offering a wide catalog of over 15,000 movies and TV shows (10,000 titles at launch) to Indian users at a monthly subscription of Rs 199. Hooq will let users to download or stream content, and allow them to save up to 5 titles at once.

The company says it will bring more than 5,000 Hollywood titles, TV shows from international content partners including Warner Bros, Sony Pictures, Disney, Miramax, and Dreamworks. Targeting the Indian audience, the company has also partnered with YRF, UTV, Reliance, Shemaroo, and many other national content providers to bring Hindi and other localized shows and movies.

“Unlike other service providers we are very focused on emerging markets and we think of India as Ground Zero,” says Peter Bithos, CEO. “Our goal is to offer the best of Hollywood content along with almost all Indian movies spread across languages. We are almost 60 per cent of that target now and will keep evolving with time and based on consumer feedback and demand,” he adds.

The timing of arrival of Hooq is interesting as popular international streaming services including Netflix and Hulu are yet to debut their services in India. Hooq will compete with Pritish Nandy backed startup Ogle which is also expected to go out of beta next month. Ogle allows users to add as many as five devices and enjoy ad-free streaming at Rs 500 per month. Other competing services include Star India’s ad-supported Hotstar which allows users to stream sports events including the recent IPL 2015, more than 500 movies, and over 120 shows in 7 languages. We also have Google’s YouTube Rentals and Times Internet’s BoxTV, though both are still struggling to get traction in the country.

Singtel previously mentioned that it could use its carrier billing capabilities to facilitate convenient payment options. It is worth pointing out that Singtel owns about 32.34 percent stake in Indian telco Airtel. While it is not clear if the company has plans to offer the service or give any sort of leeway to Airtel users, last year Ogle had complained that Airtel was throttling bandwidth to its streaming. Airtel had later denied it.

Was this article helpful?
YesNo
TechPP is supported by our audience. We may earn affiliate commissions from buying links on this site.
Read Next
How to Download Netflix Movies and Shows on Any Platform [2022]
#Hooq #hulu #netflix #Streaming Service in India