At the ongoing Mobile World Congress Shanghai 2015, ZTE has launched its new mid-range phone, the ZTE Blade D6. This week ZTE has also announced Axon, a new model destined exclusively for US consumers. Although we don’t know yet the price of the new Blade D6, ZTE’s Blade usually contains mid-range handset. 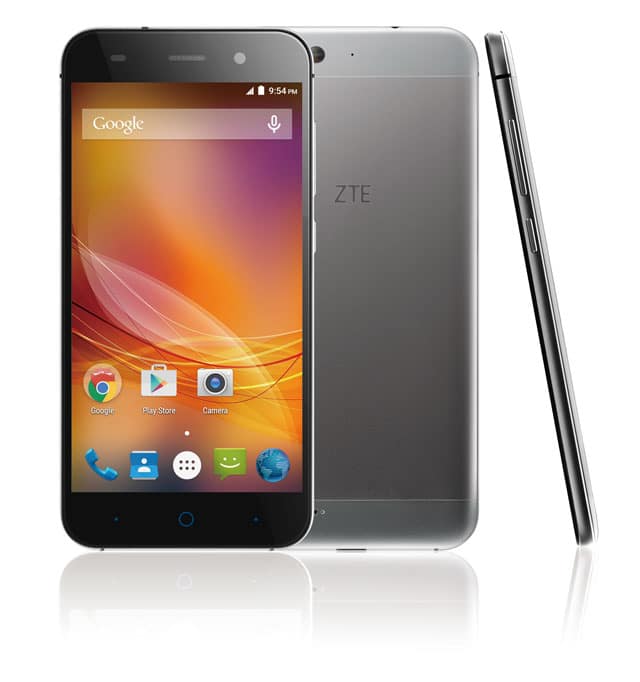 ZTE also unveiled its ZTE SmartHome platform which allow its users to communicate with home devices such as light switches, baby monitors via wireless protocol, ZigBee, and as well as 4G LTE connections. As for the new smartphone, here are its main specs and features:

The ZTE comes with a high-grade 6013 aluminum alloy body, is 6.95mm thin, and weighs 120 grams ; so its build quality seems to be the USP here. However, we couldn’t help but notice that its design does strike a similarity with the iPhone 6. The smartphone also comes with a ‘3 in 2’ tray holder, which allows for a micro-SIM to be used along with a Nano-SIM (which also doubles as a microSD card slot). Adam Zeng, CEO, ZTE Mobile Device, said the following:

We’re delighted to unveil both our first ever smart home gateway and the latest rendition in our affordable premium Blade series at this year’s Mobile World Congress Shanghai. The smart home revolution is fast upon us, and our strong track record in R&D has allowed us to deliver an innovative product to support this emerging trend.

Was this article helpful?
YesNo
TechPP is supported by our audience. We may earn affiliate commissions from buying links on this site.
Read Next
ZTE Axon 11 5G with Snapdragon 765G and Quad Rear Cameras Announced
#zte