The popular Chinese company, Xiaomi, has pulled the wraps from upgraded variant of Redmi 2. The new handset is christened Redmi 2 Prime and is priced at Rs 6,999. It will feature a upgraded hardware making it more capable than the Redmi 2. With this upgrade Xiaomi will try to bridge the gap between Xiaomi Redmi Note 4G and the Redmi 2. 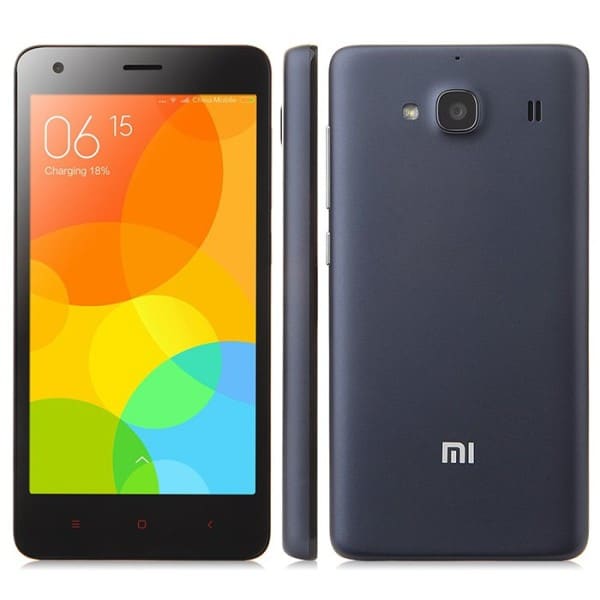 The Redmi 2 Prime is cosmetically identical to the Redmi 2 and as a matter of fact, it is sporting the exact same innards except for the bumped up 2GB RAM and doubled 16GB of onboard memory.

Xiaomi Redmi 2 Prime features a 4.7-inch 720p display and a 64-bit 1.2GHz quad-core Qualcomm Snapdragon 410 and a 2GB of RAM. Camera department is well taken care of thanks to the 8-Megapixel primary sensor and a 2-Megapixel secondary camera. The camera sensors will be borrowed from the Redmi 2 and in spite of the rather low price tag the Redmi 2 camera performs exceedingly well. Its good to see that Xiaomi won’t be ditching the expandable memory card slot like it did in the Mi4i.

Xiaomi Redmi 2 price has also been reduced to Rs 5,999 and at this price it offers an incredible value for money proposition. I have personally used Redmi 2 for a couple of months and it doesn’t give away the fact that it is a sub Rs 6000 device. The only qualm with this device is the fact that it struggles to run the rather heavy MIUI 6 and a RAM upgrade to 2GB on the Redmi 2 Prime is expected to address this issue.

The Xiaomi Redmi 2 Prime will be the first device to be flagged off under the Make in India initiative. The handset will be produced locally and Xiaomi is expected to cut down on the imports and shift the production lines of other devices as well.