Elephone, the newest Chinese manufacturer to enter the Indian shores is all set to launch the Auxus PRIME P8000. Before you start wondering why its named Auxus, Elephone has partnered with Auxus to launch its P8000 smartphone in India and will be rebranding the Elephone P8000 to Auxus Prime P8000. 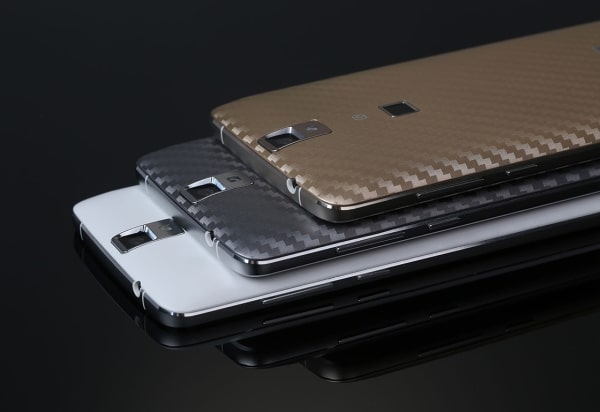 The phone comes with a 5.5-inch FHD (1080p) OGS display and will draw power from octa-core MediaTek MT6753 processor clocked at 1.3GHz and paired with a 3GB of RAM. Intrestingly enough, the Auxus Prime 8000 runs on Android Lollipop 5.0 and the company promises an Android M update as well.

Elephone offers a great deal of features including the Fingerprint scanner which was unheard of at this price point. The software is mostly similar to other Chinese overlays with no menu button. However the app drawer in Elephone 8000 curates the apps categorically. For example, by choosing the Media section, the software will display all the Media applications in the same menu. The app permission control is also tweaked a little bit to let users restrict what they don’t want a particular app to do.

The Auxus Prime 8000 will be launched in India by the end of August and will be Snapdeal exclusive. The Elephone P8000 is currently priced in China at an Indian equivalent of around Rs 13,500. As with most of the new Chinese entrants, the Auxus needs to establish more service centers across the country and in case you are planning to buy the Auxus Prime 8000 here is the list of service centres.

TechPP is supported by our audience. We may earn affiliate commissions from buying links on this site.
#Auxus Prime 8000 #elephone #Elephone P8000