Amazon has been trying hard recently to stay relevant in the cutthroat market of mobile devices, but it had to call it quits when it came to their smartphone initiative. But the behemoth online retailer is confident that consumers are still interested in its tablets, so that’s why it has unveiled a bunch of new devices. 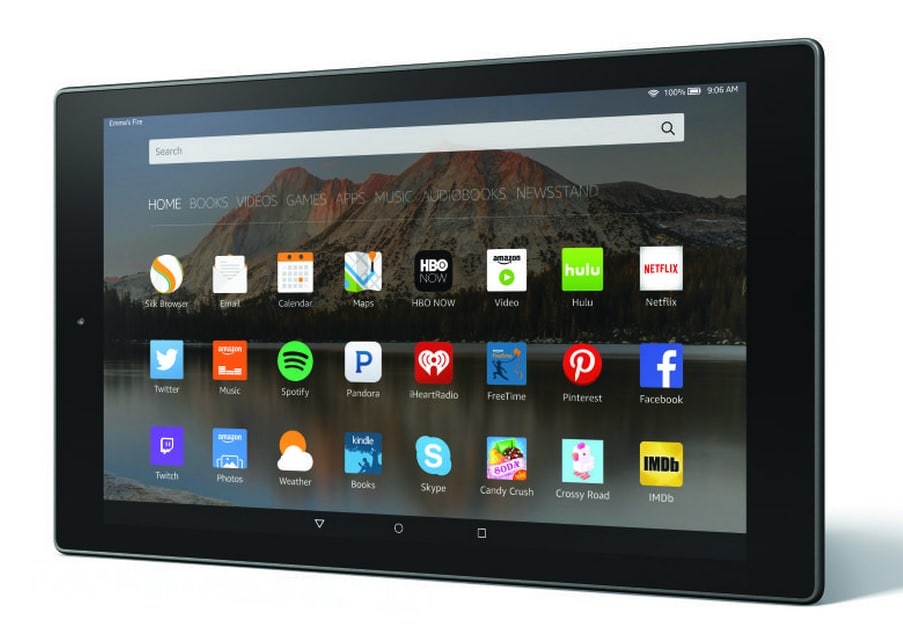 Amazon has unveiled four new tablets – the Fire HD8, the Fire HD10, the Fire, and the Fire Kids Edition. As the names might suggest, the Fire HD8 and the Fire HD10 are the flagship models. The slates get 8” and 10.1” screens and have metal backing. The HD 8 model comes in multiple 3D printed colors on its back. The HD8 is priced at $150, and the HD10 is available for $80 more, at $230.

The display is laminated to the Gorilla Glass screen, and has 400 nits of brightness, which means it’s not pretty bad. Both tablets also come with stereo speakers and virtual surround sound. Powering the tablets is a quad-core 1.5 GHz processor, but that’s about all we know regarding it. 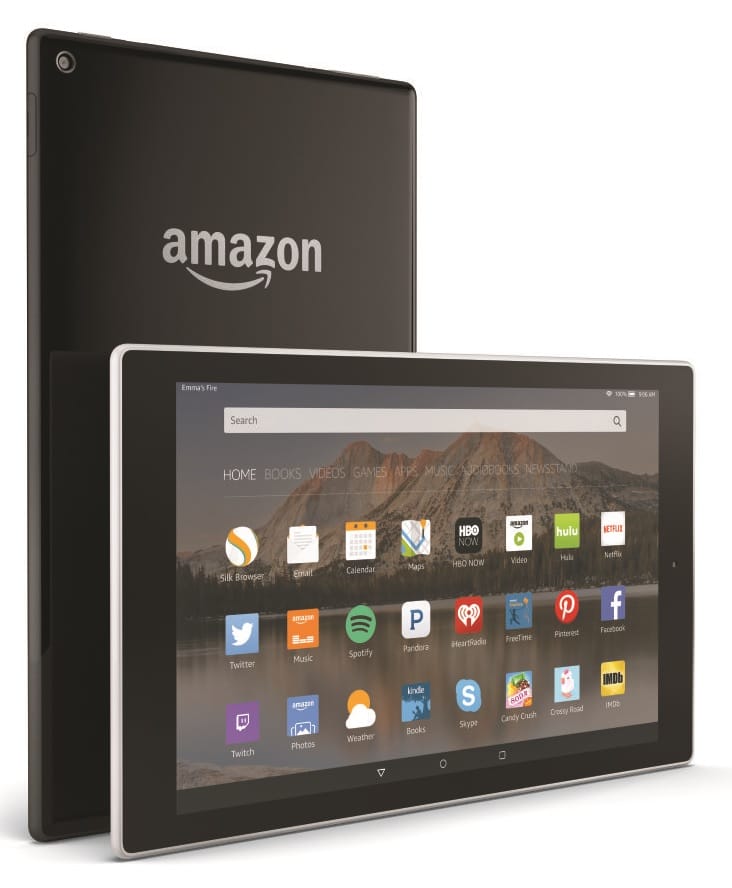 The Fire HD8 comes with 8GB of storage, and the HD10 comes with 16GB, but there’s a microSD slot which increases external storage up to 128GB. On the software front, the new devices will get a new home screen UI in Fire OS5, and other special features such as Amazon Underground and Word Runner. Furthermore, Amazon will allow users of the HD8 and the HD10 to download movies on external microSD cards, as well.

The simply called Amazon Fire tablet is the real star of the show, as Amazon is pricing it at a hard-to-beat price of only $50. The tablet also comes with a protective cover available in five colors—black, blue, orange, green, and purple that can stand in both landscape and portrait orientations, for $24.99. Here are the main features of the cheap tablet:

Amazon will also sel the $50 Fire tablets in packs of six, which is something quite unusual, but might appeal to those who want to make a bulk gift, if there’s even such a thing. The Fire Kids Edition tablet is priced at $99 but it pretty much has the same specs as the Amazon Fire only that it also features a kid-friendly case. It also gets a two-year “no worry guarantee,” allowing parents to send back broken devices, even if those devices were broken by kids.

Was this article helpful?
YesNo
TechPP is supported by our audience. We may earn affiliate commissions from buying links on this site.
Read Next
12 Best Audible Alternatives: Top Free or Cheap Audiobook Apps [2022]
#Amazon