In the beginning of September, besides revealing the new iPhones and the iPad Pro, Apple also unleashed the newest Apple TV. The new Apple TV comes with a new remote that has a glass touch surface, along with a menu button, display button, Siri button, play/pause and volume and other new features. 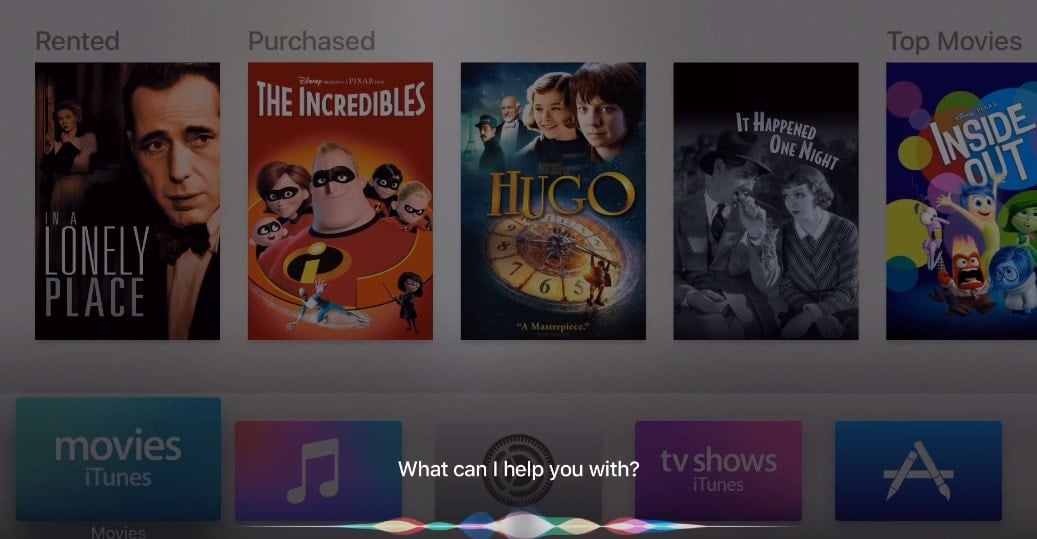 Siri voice search has been touted as a core feature of the new Apple TV, even it’s limited to only eight countries: UK, US, Australia, Canada, Germany, France, Spain and Japan; at least for now. Apple recently said that Siri will be coming to Apple Music on the new Apple TV at the beginning of next year, but there’s already evidence of the new functionality being ready.

Jeff Benjamin from the iDownloadBlog publication has shared a video demo of Siri being used to search for songs, albums, artists and playlists on Apple Music from the Home screen on the new Apple TV. You can have a look at it below. He has been able to perform all these actions without needing to open the Apple Music app, which is a pretty neat feature. Furthermore, it seems that Siri can also be used to play and pause Beats 1 radio, as well.

Thus, if you already bough your shiny new Apple TV or planning to, you should know that Siri can now be used for a couple of Apple Music-related commands on the latest tvOS 9.1 beta. Of course, this is a beta software, which could precisely be the reason why Apple allows users to try the new feature before 2016. It also seems that you won’t be able to do this on tvOS 9.0.

With this new functionality, you won’t have to look at the interface to start playing a song that you want to hear. Siri integration for Apple Music has been one of the most requested features, and it’s great to see that it already works as expected.

TechPP is supported by our audience. We may earn affiliate commissions from buying links on this site.
Read Next
Alert! You’re Hiding Sensitive Information From Your Images on iPhone W...
#apple #Siri #tvos