Gionee has introduced two new members to its Marathon range of big battery phones known for their extraordinary backup. The Marathon phones are aimed at a certain niche of customer base. With the increase in use cases for our smartphones, Gionee has realised how the poor battery backup becomes the pain point for the users. The company has launched Marathon M5 Plus and the Marathon M5 Enjoy at an event in China. 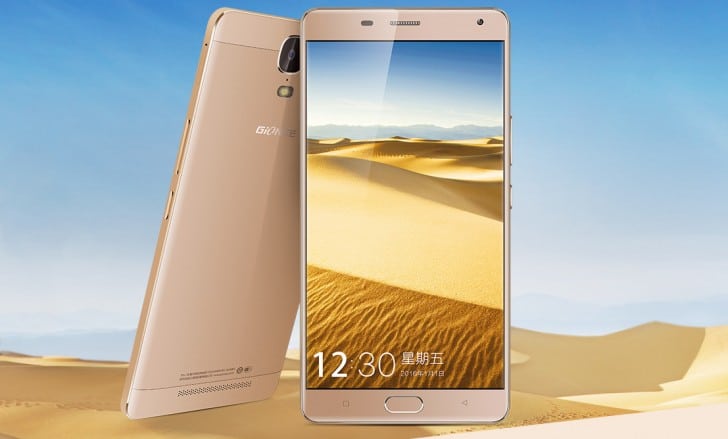 Marathon M5 Plus seems to be a better equipped version of the two and it is powered by the same octa core MediaTek MT6753 chipset and 3GB of RAM as we saw on the Marathon M5 in India. The phone however marks its difference with the M5 in terms of doubled up 64GB memory which can further be increased by another 128GB, thanks to the microSD card slot.

The Marathon M5 Plus is backed up by a 5,020mAh battery that drives the mammoth 6-inch FHD display unit. The imaging is taken care by a 13-Megapixel primary sensor and a 5-Megapixel secondary snapper. The fingerprint sensor however makes it to the front of the phone embedded in the capacitive touch screen. Just like the recent Marathon phones, the M5 Plus also supports fast charging via a Type-C connector without deviating from the USB 2.0 standard. 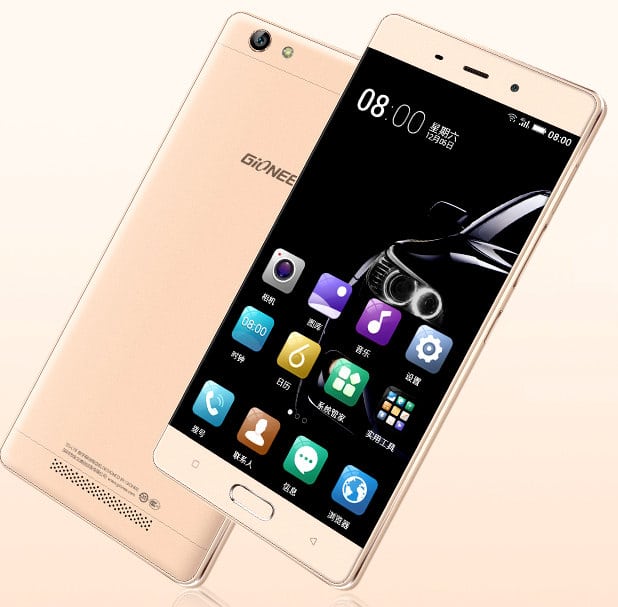 The Gionee Marathon M5 Enjoy seems to be a stripped down edition of the Marathon M5 Plus. The device comes equipped with a 5.5-inch 720p display as opposed to the FHD unit on the M5 Plus while retaining the almost similar 5000mAh battery pack. Compromises galore on the imaging front as the Enjoy comes with a 8-Megapixel primary sensor instead of the 13-Megapixel one on the Marathon M5 Plus.

The remaining innards remain the same except for the 16GB internal memory. Marathon M5 Enjoy has been priced at around $310 in China. No news about either of the devices making its way to India anytime soon.