2015 has been a game changing year for the smartphone market. If you look at individual players, there is no common pattern between them. Some players like Apple and Huawei have had a great year. Apple’s iPhone has had its best year ever in terms of profits and Huawei managed to ship a staggering 100 million smartphones with strong Y-o-Y growth. Many other players have had a bad year as well. Samsung continued to face declining profits made on smartphones, while Xiaomi’s growth started to cool down and HTC basically lost all its value. 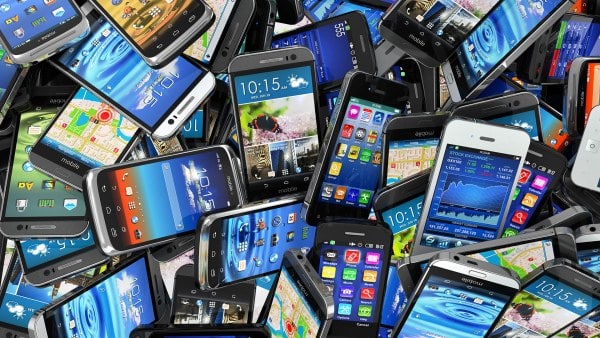 Despite these differences between individual players, there have been certain themes that are becoming increasingly clear and common in the smartphone landscape as 2015 came to an end. In this post, we’ll be detailing some of them.

1. The Dilemma of Profit Margins

So where’s the dilemma? Well, it’s in the profits. Despite slowing growth, America, Europe and China continue to remain some of the most profitable smartphone markets in the world thanks to the sale of high end handsets which carry good margins. This is solidified by the fact that in America, Eruope and China, Apple is amongst the top three smartphone vendors. More importantly, Apple has been able to grow its market share in most of these countries showing that there’s a good number of people willing to buy high end smartphones here.

On the other hand, even though emerging markets have the most growth potential in them because of lesser smartphone penetration, the average selling price (ASP) of smartphones sold in these emerging countries continue to dwindle down thanks to ever increasing competition. Also notice that in almost all of these emerging economies, Apple is hardly amongst the top five, let alone top three OEMs. This further proves how the market of high end smartphones is still very low in these markets.

So the dilemma smartphone manufacturers face now in 2016 is whether to chase the developed smartphone markets which are still highly profitable or run after emerging countries which do have enormous growth opportunities but not equally big profits.

With each passing quarter, survival in the smartphone market is becoming tougher and tougher. HTC has almost no value if you go by its share price. Sony has tremendously cut down on the number of smartphones it makes. BlackBerry has signaled a possible exit from the smartphone market in case Priv doesn’t pay the bills. LG is trying hard to stay relevant and almost every non-Apple smartphone manufacturer has cut jobs. 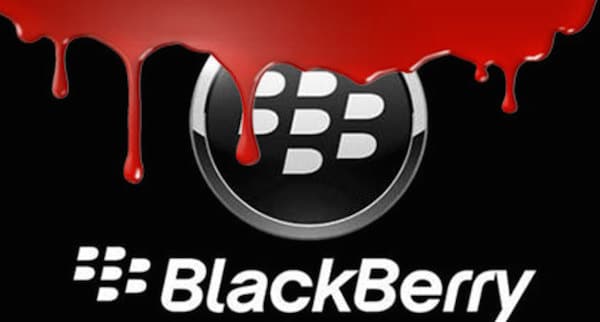 Here’s an approximation of job cuts several smartphone makers have done in 2015.

Clearly, most smartphone makers are losing money in the smartphone market and even profitable ones like Samsung are making far lesser money than before. This leads to a dire situation where the manufacturers’ ability to invest in R&D and come out with radical innovation reduces. Although some might claim (and even I agree) that innovation might not necessarily fully depend on financial prowess, but having money certainly help.

Take Apple for example, the company’s financial clout helped it acquire Authentec outright which then made it more time consuming for Android manufacturers to coming out with equally good solutions as Motorola’s Dennis Woodside told Telegraph referring to a dimple on the handset’s rear that now contains the Motorola logo.

“The secret behind that (the dimple on Nexus 6) is that it was supposed to be fingerprint recognition, and Apple bought the best supplier. So the second best supplier was the only one available to everyone else in the industry and they weren’t there yet.”

Similarly Apple also manages to get their SoCs fabricated on the latest available nodes thanks again to their financial muscle and the scale iPhone brings with it. Similarly, we came to know that Apple has around 800 people working on iPhone’s camera alone.

These kind of feats have been possible thanks to the super high profits and scale Apple has with the iPhone. The only comparable competitor to Apple in this case can be Samsung but the again for how long? Even Samsung’s profits from smartphones are consistently tanking.

While the rest of the industry continue to bleed, Apple does quite well for itself cornering around 94% of the smartphone market’s profits.

3. Component suppliers in a safe position

This has been yet another peculiar theme that was observed in 2015. While the non-Apple smartphone makers continue to bleed, the component suppliers have been in a much safer position.

Sony, for example, has continually said in its earnings as to how its image sensor divison is doing very well and this was further proved now with Sony’s acquisition of Toshiba’s image sensor business. Similarly, semiconductors now account for a larger part of Samsung’s profits than the smartphone business which was once its cash cow. 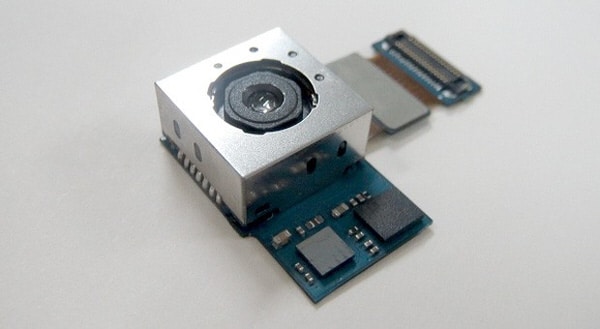 4. Apple and Google stronger than ever

Apple and Google have now become stronger than ever in the sense that the domination of iOS and Android as mobile operating systems can hardly be challenged by any other player now. Microsoft’s Universal Windows Platform, Project Astoria and Project Islandwood have done little to change the app gap problem Windows Phone faces. Yes certain big names such as Uber and Netflix have come for Microsoft’s support, but the bigger app gap problem remains nonetheless.

Mozilla has already given up upon its smartphone ambitions. Jolla had to cut staff and is basically on life support right now. BlackBerry has finally bowed to Android as seen in Priv. By allowing developers to easily port apps from Android and iOS to Windows Phone, there’s little incentive left for developers to develop for Windows Phone natively.

It’s crystal clear that no alternative OS can now challenge the might of Android and iOS, what can challenge them are chat apps such as WeChat which amass more and more apps in the form of intergrations. WeChat now has 10 million of such integrations/mini apps. Android and iOS by comparison have 1.6 and 1.5 million apps as of July 2015.

This is yet another phenomenon taking place thanks to the rising importance of apps. Microsoft was probably the first to truly embrace it with Windows 10. Windows 10 can basically work on any computing device from PCs to laptops to smartphones to tablets to gaming console to IoT. One OS to rule them all. The motive behind this is clear. Microsoft’s smartphone platform lacks lots of apps and its PC platform has a huge developer base. By making a single OS operate across both PCs and smartphones, it’s possible to make one app to run on both essentially broadening the number of people accessible to the developer and hoping to close the app gap problem. 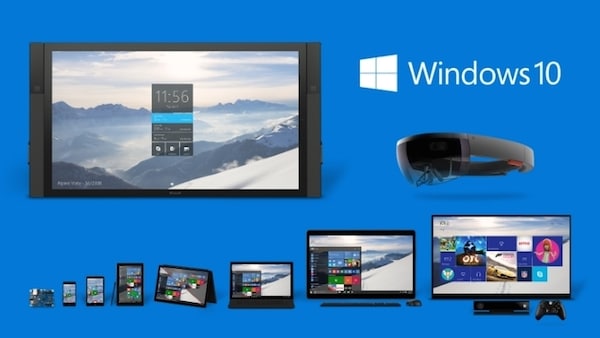 This is just in theory though and at least until now having a universal OS hasn’t tremedously helped in reducing the app gap problem on Windows 10 Mobile. However, this isn’t stopping other companies to adopt the same tactic.

Just like how Microsoft is strong in PCs and weak in mobile, it’s the opposite for Google. Google’s Android OS has a huge developer base for it but its Chrome OS surely doesn’t have as many programs as there is for Windows. So Google’s apparently planning to try and merge Android and Chrome OS so that the apps for Android can help Google have a stronger footing in PCs as well. Again how well this actually work remains to be seen.

Apple’s Tim Cook has denied any plans to merge MacOS and iOS.