CES 2016 was pretty boring for me all along till the time Netflix took the stage. The company announced a massive expansion which would see it operate in 130 new countries across the globe. India happens to be one of them. The subscription prices of Netflix in India is very similar to their US pricing, although the content availability and overall experience might not be the same. 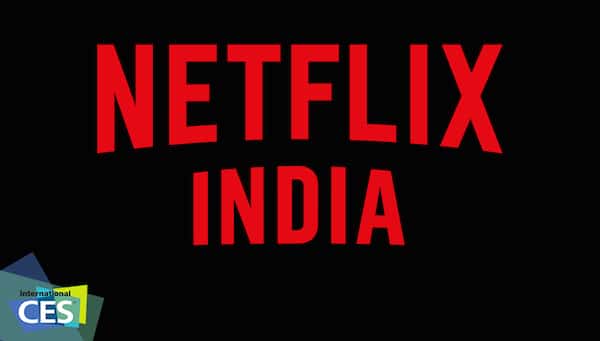 Despite all the fanfare, Netflix faces quite a lot of difficulties in India, some of which we’ll be detailing in this post.

Netflix’s popularity in the US has been based on ever increasing internet speeds in terms of both wireless and wired broadband. At least one third of Americans are on a cellular carrier that provides them with unlimited data plans. These carriers are Sprint and T-Mobile which provide unlimited data without any speed restriction unless users cross a 22-25GB threshold and happen to be latched on to a congested cell site. None of the Indian carriers provide truly unlimited data. Any kind of so called “unlimited” wireless data plan in India is plagued with post-FUP speeds of less than 100 kbps which is laughable considering even thumbnails of various shows/movies on Netflix won’t download instantly at such speeds.

Most US wired broadband providers don’t even have data caps. Even when Comcast recently started applying data caps, they were a generous 300 GB – 600GB depending on the plan. As for speeds, several US locations now have Gigabit level speeds thanks to Google Fiber and AT&T Gigabit Pro. Comcast also seems to be trialing Gigabit speeds. Even if not Gigabit speeds, most US broadband providers provide between 50Mbps-500Mbps at most places.

The situation in India is beyond comparison. A large part of the country has BSNL, Airtel and MTNL providing them wired broadband. Both BSNL and Airtel have post-FUP speeds of 512 kbps at which even a 320p video doesn’t buffer properly. Also, data caps by Indian broadband providers are much less generous. Anyone who streams Netflix in HD quality would consume as much as 3GB of data per hour. Assuming someone watches Netflix in HD quality for an hour everyday, then this translates to at least 80-90GB in data consumption every month and a minimum of 8 Mbps would be required to stream HD quality videos without any hiccups. This means, to enjoy Netflix properly, one needs an 8 Mbps connection with a data cap of at least 100GB. These plans won’t be cheap and would easily cost more than Rs 2000 on both Airtel and BSNL. The only exceptions to these are broadband providers such as ACT, Hathway and several other regional broadband providers who provide good speeds and decent data caps at reasonable rates. But the geographic coverage of these broadband providers is pretty sparse with a question mark over their after sales support.

Needless to say the internet infrastructure of India is nowhere near what’s present in America. This was further proved by Akamai’s latest “State of the Internet” report where India had the slowest broadband speed in the whole of Asia-Pacific. 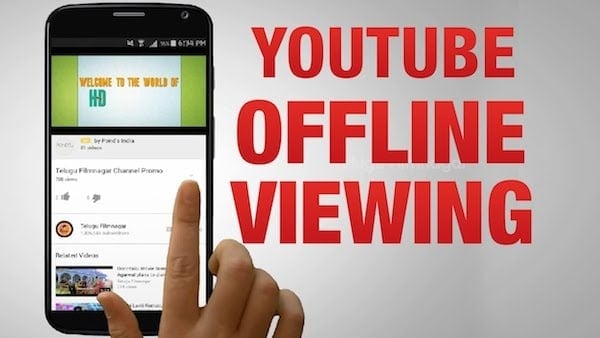 It’s very crucial for Netflix to allow Indians to download videos, as mentioned earlier the internet infrastructure simply isn’t there. Allowing users to download locally would considerably expand the number of Indians who would consider Netflix.

There’s no way anyone can enjoy streaming Netflix at such speeds. Airtel has now started refunding 50% data in the morning for whatever’s consumed at night for its wireless users. Allowing Indians to download would allow several people on slow connections to make full use of Netflix and let them enjoy operator/broadband provider’s time related benefits.

3. Why pay when you can get for free?

The Netflix pricing structure is detailed below 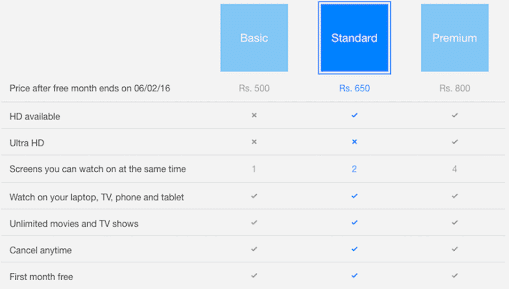 The value depends on how a particular user can share his or her Netflix plan. If a user is on Rs 650 plan and splits the cost with yet another person, the effective cost ends up being Rs 325/person. Similarly, if a user is on the Rs 800 plan and shares it with 4 other people, the effective pricing ends up being Rs 200/person. The only time when Netflix really ends up being very expensive is if you’re someone who doesn’t have anyone who can share their Netflix account with. In such a scenario the user needs to pay at least a minimum of Rs 500 and settle with inferior video quality.

The problem with Netflix is that anyone wanting to make the most out of it has to pay much more than the subscription fee. As mentioned above anyone who wants to stream Netflix properly needs to upgrade to at least an 8Mbps connection with a 100GB data cap which costs more than 2k. However the Telecom Talk survey also contains this statistic –

This means most people planning to make the most out of Netflix need to pay much more for broadband apart from the general subsciption fee. Sadly, the harsh reality is that some people will inevitably compare this with torrents which can work on the existing broadband connections and requires no subscription fee as well.

DTH is very popular in India and has been very innovative for the past couple of years as compared to the MSOs. TataSky for example has its own VoD platform where one can watch several movies and TV shows, on demand. Similarly, TataSky has its own mobile app whereby paying a fixed fee one can access all the content catalog on their mobile screens. Tata Sky also provides a record option whereby users can record any show they want from their mobile app on their Set-Top-Box and watch it later. Recently, it has also brought its Transfer+ service which allows users to transfer content from their STB to a mobile device of their choice. DTH providers have definitely raised the bar for any on-demand streaming service to compete with them. It’s definitely not the same old cable days when MSOs would hardly innovate.

Almost all major companies have some kind of integration advantage for their streaming apps. HotStar for example can tap into the vast amount of content that’s held by their parent company, the Star Networks. Same goes for Eros Now. A telecom company like Airtel owns the infrastructure and could launch a video streaming app that doesn’t count against a user’s data cap for a fixed fee just like Wynk Music Plus and Wynk Movies. Reliance Jio is building out a pan India 4G network and also has Network 18, so they own both the infrastructure and some content making it even more easy for them to launch a streaming app. Netflix has neither of these integration advantages (for now).

Most people seem dissappointed looking at Netflix’s initial catalog in India. Yes, that can be improved over time, however profitability remains a big question. The number of people signing up for Netflix in the face of free torrents and poor internet infrastructure seem minimal. Streaming services such as Saavn have dabbled with music, music consumes much lesser bandwidth and saavn subsciptions are much cheaper, however Saavn has never released any paid subscriber base or profitability related data.

Even if broadband and torrent related problems are solved, for Netflix to be truly profitable, they need to invest in original programming in India as well. However with around 15+ major languages being spoken, investing in original programming takes a whole new meaning. The initial catalog on Netflix seems to be predominantly favoring Bollywood/Hindi content with very less content for the rest. Licensing content from broadcast and TV networks will not be profitable in the long run as the leverage would always remain with these broadcast networks.

Was this article helpful?
YesNo
TechPP is supported by our audience. We may earn affiliate commissions from buying links on this site.
Read Next
With Football Manager 2023 Touch, Apple Arcade finally has its “killer ...
#india #netflix #Opinion