If you are a Chinese Android user here is some good news for you, Lenovo’s head of mobile division, Chen Xudong has confirmed that Google is indeed working on launching the Play Services in China. The move seems to be propelled by the fact that China has one of the biggest smartphone user base worldwide. Although the rest of the world is pretty much used to the Play Store which comes pre installed in almost all of the Android smartphones, Chinese users in particular have been deprived of the same. 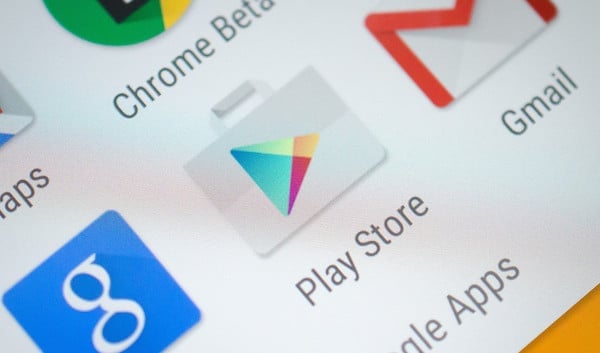 The Play Store in China has not been banned per se but Google doesn’t allow users to buy paid or premium apps. This has lead the developers to ignore the Chinese market and on the other hand even if the phone was preinstalled with Google Play Store the users in China would only be able to download free apps.

That being said, Google is yet to back up the confirmation and even Xudong preferred not to go in details about the same. The bottom line is that Chinese users are close to getting full access to the Android Play Store and this move can thwart the very existence of third party app stores which have thrived in the absence of the Play Store. The Android Play Store also suffers from yet another perennial problem, the abundance of Adult content, something which the Chinese government would want to keep a leash on.

Chinese market has become too big to ignore the very fact that Google was straying away till now is surprising. That being said its easier said than done it would indeed turn out to be a Herculean task to convince OEMs to preinstall Google Play Store on their smartphones since it would directly affect the revenue they earn from selling apps on their own app store, take for instance Xiaomi’s App store. Unlike other regions the App Store in China is more like a local grocery retail outlet, too many in number yet selling the same things.

TechPP is supported by our audience. We may earn affiliate commissions from buying links on this site.
#Google Play China #Google Playstore