Free Basics is now Paid Basics. No, that’s not the official name change, but as per the fresh reports flowing in, Facebook’s pet project which hit a major roadblock in India earlier this week is being converted into a paid platform to make it compliant with the latest TRAI regulations. 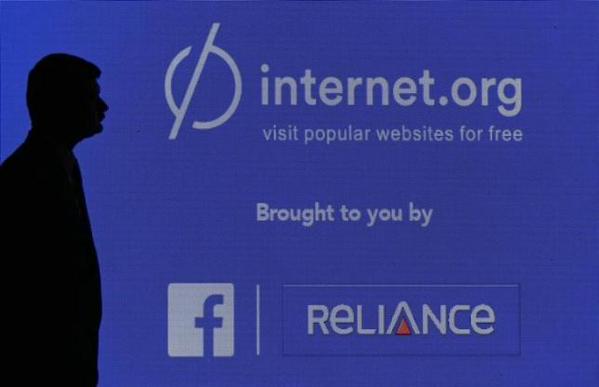 As per this report by TOI, Reliance Communications, the first and only telco partner of Free Basics in India has confirmed the development and said that it will be billed as per the customer’s mobile internet or data plan.

To be fully compliant with the new regulations announced by Trai, RCom has already begun the process of re-configuring access to FreeBasics, from the current free regime to a chargeable one, as per the existing data plans of our customers

This decision is weird as it completely defeats the stated objective of Facebook’s founder Mark Zuckerberg of providing a free-of-cost platform to connect millions of people who are not on the internet. It’s interesting to note here that Facebook hasn’t confirmed the developments from their side. It remains to be seen if this is an unilateral decision of RCom to go ahead with the changes so as to remain compliant and avoid the penalty charges of Rs 50,000 per day as imposed by TRAI for the defaulters.

The Free Basics plan was put on abeyance by TRAI almost two months back, so Reliance and Facebook had enough time to think about the alternate plan of action if the decision goes against their favor. Sources in RCom have confirmed the same. Even without a proper commercial launch and strong advertising, COM had managed to garner around 10 lakh users for the Free Basics platform. So this move seems to be an effort to retain those users.

TOI says that Facebook isn’t restricting Free Basics to Reliance Communications anymore. The paid version of Free Basics platform has been thrown open to other telcos as well, with Bharti Airtel and Vodafone already making it available through the regular internet usage. Free Basics is the modified version of Internet.org which remains operational in 38 countries, so the new development is unique to India as of now.

Update: Much like we had doubted, the decision to make Free Basics a paid platform must have been an unilateral one from RCom. Facebook has apparently now decided to completely pull out Free Basics from India. “There will be no paid or unpaid version of the service in India,” said a person from Facebook to ET. So that’s a dead-end for Free Basics in India, unless things change drastically in the future.

Was this article helpful?
YesNo
TechPP is supported by our audience. We may earn affiliate commissions from buying links on this site.
Read Next
7 Ways to Find Who Blocked You on Facebook
#facebook #Free Basics #india