A fresh glitch on 64-bit devices running iOS seems to have caused a nightmare for Apple store which will have to attend to a pile of dead devices. The glitch is not just something that goes away with a reboot or a soft reset, but instead will brick your iPhone for good! If you manually change the date of iPhone or any 64-bit iOS device to 1st January 1970 the device will be permanently bricked. Connecting to iTunes and restoring the device to factory defaults also doesn’t seem to work. 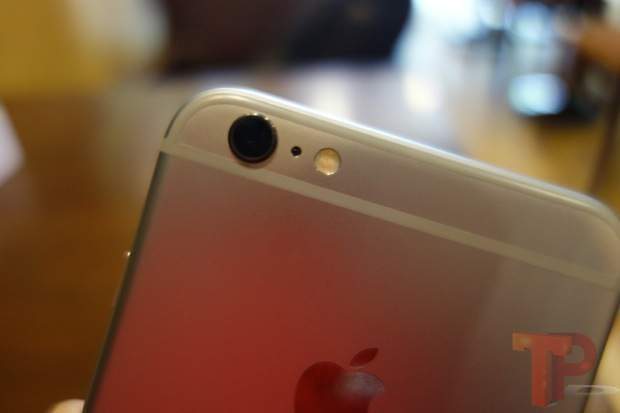 The device date can be changed by heading over to Settings>General Menu>Date and Time and then by turning off the Set Automatically option. From the scroll menu if you select 1970 as the year and January 1 as the month and the date, switch off the device and try to switch it on again, then Boom! Your iPhone will refuse to go beyond the start screen and no amount of fiddling will help you get around the problems. We would not suggest anyone to try this on their phones until and unless you have a stash of iOS devices you can destroy over the weekend.

Redditors have been reporting that the Apple Stores don’t know what’s wrong and are instead prescribing complete replacement. Twitter is ablaze with solutions as well while some are saying the device will revive after 5-hours others are suggesting a SIM card change could fix the issue. It was only last year when people could crash the iPhone and force it to reboot every now and then by sending a string of Arabic code. That being said, the date glitch will permanently brick your device unlike the others which were relatively easy to resolve.

This whole situation can take an ugly turn if the attackers break in to the NTP server while the phone is connected to the public Wi-Fi and then calibrate its time setting to 1-January 1970, this will result in every iPhone connected to the network getting bricked. Apple is yet to comment on the situation and it is most likely that they will come with a fix but what they will do with the bricked device is something that we should wait and watch.

TechPP is supported by our audience. We may earn affiliate commissions from buying links on this site.
Read Next
How to Download Twitter Videos on iPhone [2022]
#ios #iPhone Bug