After a series of leaks, and endless delays, the Xiaomi Mi5 has finally been unveiled. Pricing has always been the forte of Xiaomi phones and it is no different for the Mi5 whose prices start from ¥1999 ($306 / Rs 21,000) for the base variant and extends up to ¥2699 for the top variant. 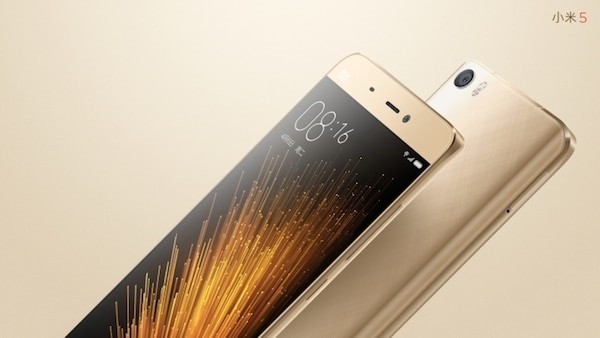 The Mi5 comes equipped with a 5.15-inch FHD display accompanied by the 2.5D curved glass and Gorilla Glass 4 Protection. The design of Mi5 looks like it was evolved from the Mi Note Pro, albeit much smaller. The flagship will draw its power from the top of the line Snapdragon 820 SoC paired with a range topping 4GB LPDDR4 RAM (on 128GB only) and an Adreno 530 GPU. The storage options offered are in the form of 32GB, 64GB and 128GB, but alas Xiaomi still doesn’t think it’s important enough to have a microSD card slot. 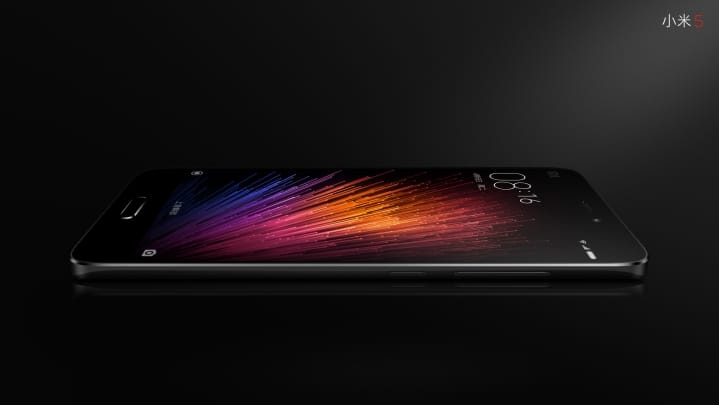 The Mi5 also comes with a home button on the front which also doubles up as the fingerprint scanner, much like the Samsung Galaxy phones, and a departure from Xiaomi’s “fingerprint scanner on the rear” design on Redmi phones in the past. 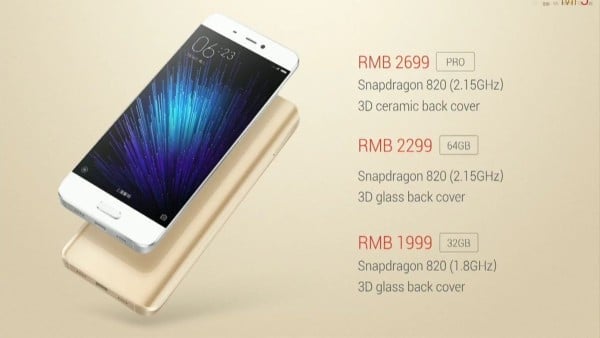 The Mi5 comes with the standard 3000mAh battery with Qualcomm Quick Charge 3.0 that will offer talk time of up to 2.5 hours with just 5 minutes of charge. It comes in Black, White, Gold and Rose colors and goes on sale in China from March 1. Global launch of Mi 5 will be starting shortly. So stay tuned for more details.

Update: Xiaomi says that the Mi5 will be coming to India “soon”, although no timelines were provided.