As of today HTC has updated their Indian website and now it no more mentions HTC 10 Lifestyle, instead it just mentions the HTC 10. The company has also updated the specifications of the phone and the HTC 10 in India will also come with Snapdragon 820. Please read this to know more about the HTC 10 coming to India. 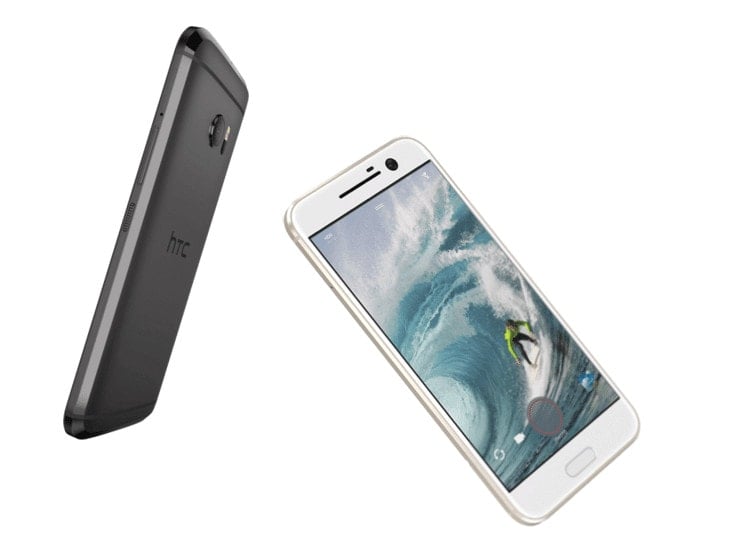 It’s a well-known secret that HTC has been dabbling through troubled water lately and it does need a line-up that interests the customers. While I was perceiving the HTC 10 as a decent effort by the company to bring in a well-balanced flagship, a realization dawned upon me. The HTC 10 in India is dubbed as HTC 10 Lifestyle and no this doesn’t mean that the Indian variant will get some extra features but instead it seems to be a watered down variant of the US specced HTC 10. Also, HTC is yet to announce the price for HTC 10 Lifestyle in India whereas the HTC 10 in US would cost $700.

It’s not the first time Indian flagship variant differed from their US counterpart, for instance Samsung has made it a point to go with Exynos for the Indian market when it comes to its S-Series. But what HTC did here is a complete change in specs. The Indian HTC 10 Lifestyle is powered by the Snapdragon 652 and a 3GB of RAM as opposed to the Snapdragon 820/4GB RAM in the HTC 10. Moreover the HTC website URL also doesn’t mention “Lifestyle” anywhere and it just says HTC 10, clear enough that this is the HTC 10 Flagship variant coming to the country.

This also points out at yet another possibility, maybe HTC is holding off the HTC 10 for the Indian market and will currently be releasing just the HTC 10 Lifestyle. But that being said HTC goes all the way and even calls the HTC 10 Lifestyle as a flagship phone on its website. This also leaves a window of doubt if the real, more powerful HTC 10 will ever be released in India or do we just have to bear the HTC 10 Lifestyle, which seems to be a moniker of flagship.

Was this article helpful?
YesNo
TechPP is supported by our audience. We may earn affiliate commissions from buying links on this site.
Read Next
HTC is back after a long time with Wildfire R70 with Helio P23
#HTC #HTC 10 #HTC 10 Lifestyle