Samsung has finally brought the 2016 variants of their much acclaimed ‘J’ series smartphones in India. The Galaxy J5 and J7 offer improved hardware and flaunt metal builds at a budget price tag of Rs. 13,990 and Rs. 15,990 respectively. 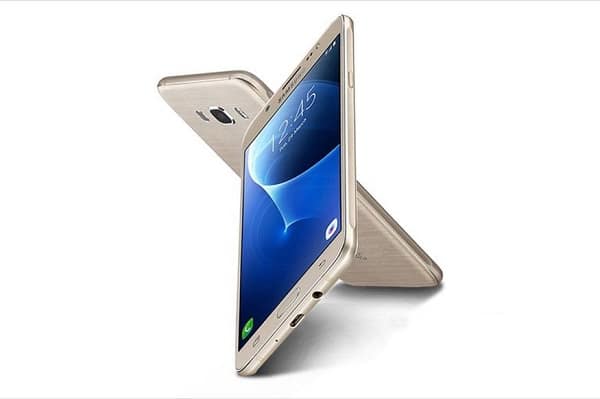 In terms of specifications, the Galaxy J7 features a 5.5-inch HD Super AMOLED display, an Exynos Octa-Core processor clocked at 1.6GHz coupled with 2GB RAM, 16GB of internal storage that is expandable up to 128GB via a MicroSD card and runs on a rather impressive 3300mAh battery pack. On the other hand, the Galaxy J5 comes with a bit smaller 5.2-inch display with the same resolution, Qualcomm Snapdragon 410 processor along with 2GB of RAM, and 3100mAh battery. Moreover, both the smartphones were launched a couple of weeks back in China where they featured 3GB of RAM and Full HD panels which is quite unfortunate to see. 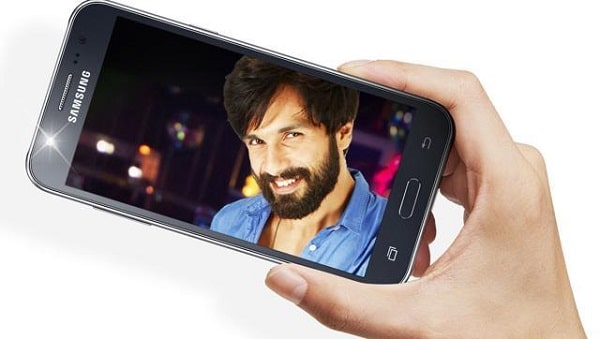 Both the handsets come packed with Samsung’s TouchWiz UI running on top of Android 6.0.1 Marshmallow and support 4G (LTE Cat. 4). Other than the basic applications, Samsung has also provided the S Bike Mode which the company introduced with the Galaxy J3. Also, they offer an ultra-saving data mode 2.0 which will help you save some data on activities including streaming videos, WiFi and even music applications like Saavn. Camera sensors have been also kept common among the two, there’s a 13MP rear lens with an aperture of f/1.9 and a single LED flash. Interestingly, the 5 Megapixel front facing camera also comes with an LED flash and a f/1.9 aperture.

The Samsung Galaxy J5 and J7 available in Radiant Gold, Midnight Black, and Pearl White colour variants will go on sale starting from May 10 midnight on Flipkart exclusively. Airtel users will get the advantage of 30GB free data for six months on the purchase of any device among the two. Without a fingerprint scanner and low end hardware, success of these products solely depends on Samsung brand name.