Chromebook Sales Outnumbered MacBook Sales for the First Time in US

Google’s Chromebook has been a favorite with students and light users who love having an ultra-portable laptop for their online usage without having to spend a lot of money. Chromebook sales has been rising steadily but it sure took its sweet own time. Now for the first time according to IDC reports Chromebook has outnumbered the number of MacBook’s sold in US. 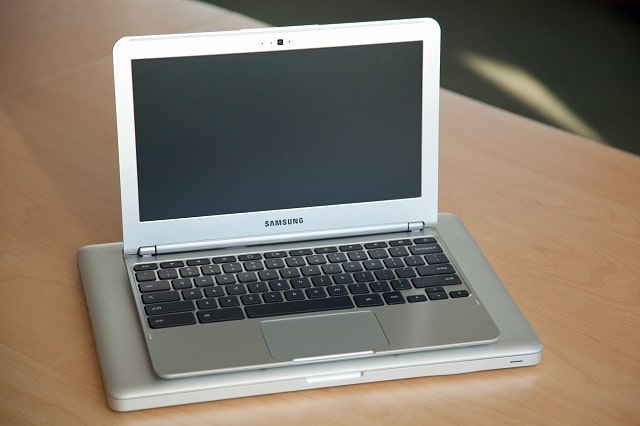 IDC Analyst has already confirmed to The Verge that the “Chrome OS overtook Mac OS in the US in terms of shipments for the first time in 1Q16.” According to the IDC estimates Apple’s Mac shipments is pegged at nearly 1.76 million last quarter which quite literally says that all the brands including Asus, HP and Lenovo have cumulatively sold 2 million Chromebooks in Q1 this year. As we said earlier, Chromebooks have been popular with the schools in US and this seems to be the epicenter of the surge in demand.

This also means that Microsoft has something to worry about since they were the ones dominating the affordable laptop scene. Now this along with the news that Google has decided to bring in Android apps for the Chromebooks can push the sales further. While the Chromebook is selling in larger quantities than the MacBook, we also need to consider the fact that Apple MacBook’s have a different audience altogether.

After having used Chromebook for nearly a year as my daily driver it has dawned upon me that if your work is predominantly online with the use of web browser and other light webapps there can’t be a better bet than the Chromebook. Its blazingly fast, boots up in couple of seconds and comes without the nuances of Windows. Additionally, Google has also armed itself with an enterprise edition of the Chromebook which might help it shape up as an alternative for enterprise users.

How to Drag and Drop Images From Google Keep Into Other Google Apps
Read Next
Source: The Verge