In late 2006, I got my first proper smartphone: the Nokia N70. It could handle mail, browse the Web, take decent photographs (for its time), and handled most routine tasks like calls and texts pretty well.
It was 21.8 mm thick.

My first ‘high-end’ smartphone was the N95 8 GB. And this brought a more powerful 5.0-megapixel camera to the equation, and a slightly larger display (2.8 inches was a big deal in those days), but in most respects was rather similar to the N70, although it did bring a slide out keyboard into the equation.
Oh and it was slimmer – just 21 mm thick.

And incidentally, at that time, I was saving up to buy what many felt was the king of smartphones in the market – the Nokia E90 Communicator. Dual displays, dual keyboards, a fold-to-open design, endless connectivity options… the closest thing to a notebook in phone form.
And it was slimmer still – just 20 mm thick. 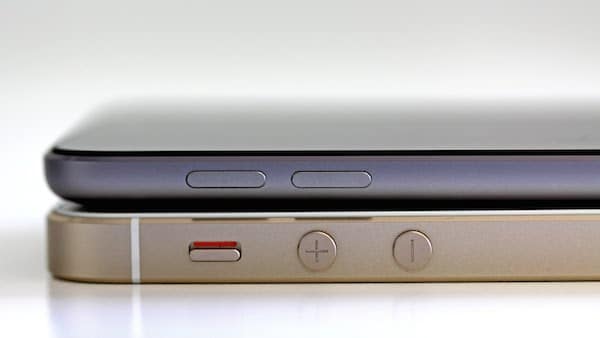 So what, you might ask? After all, smartphones ARE not just getting more powerful than ever before – they are also getting slimmer. So thin that the Moto G Plus and OnePlus 2 are actually considered to be a bit on the thicker side, even though they are 9.8 mm and 9.9 mm thin respectively.

Well, the point I wanted to raise is a simple one – although its thickness was more than the combined thickness of the iPhone 6s Plus, the Mi 5 and the Oppo F1 Plus, I actually found it easier to carry and use the Nokia N70!

Because – and this is not really my own experience but that of many others – how thin a phone is often does not determine how easy it is to use or carry. Before you accuse me of having uttered a design blasphemy, just consider the fact – where does the thinness of a phone come into play in terms of usability?

How thin a phone is will not affect your experience of using a touchscreen, as all you have on the thin sides of a phone are generally the hardware buttons – power/display, volume and in some cases, a camera button or one for notifications (and in the case of the iPhone, a silent mode toggle switch). And from what I have seen, the thinner a phone is, the more difficult these buttons are to use as they end up being sliver-like and sharp.

What DOES affect your experience of a phone are actually the two proportions that are seldom highlighted – length and width. The longer or wider a phone is, the more difficult it is for users to reach all parts of it using it, and the more difficult it gets to grip. Yes, a phone that is long and wide AND thick will be more difficult to handle than a relatively thin one, but even thin phones that tend to be on the longer side are a pain to use – ask anyone who has used the iPhone 6s Plus.

And yet, not too many talk of length and breadth when they talk of how well their phones are designed. Nay, they hop on straight to how thin they are, almost as if the purpose of the instrument was to be on a ramp rather than on a palm. Xiaomi are perhaps the ones that come closest to bringing the other proportions into play by stressing how “compact” their devices are (“How big can your hand get?” Hugo Barra had asked while launching the Mi 4i in India) and surprised us with an amazingly compact Redmi Note 3, but we have rarely come across a manufacturer who will say that their phone is easy to use because it is relatively less wide or shorter than the competition. 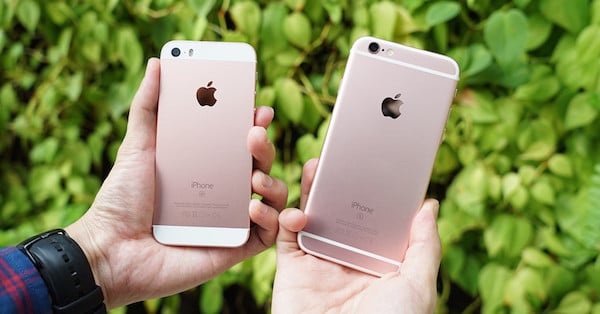 No, the battle always seems to be for the thinnest and in some cases, the lightest – factors which do not affect the user experience as much as length and width do. Even though thickness is not despised as much as some would have us believe – we have found many who find slightly thicker and heavier phones “solid” and “reassuring” (one of the charms of the Moto G series). What’s more, many slim devices come with their own compromises on the camera, flash and battery front.

Want proof? The iPhone SE is 7.6 mm thin. The iPhone 6s is 7.1 mm thin. Ask anyone which one is easier to use. Thin might be trendy but make no mistake, ladies and gentlemen, it is unlikely to make your phone relatively easier to use!

Was this article helpful?
YesNo
TechPP is supported by our audience. We may earn affiliate commissions from buying links on this site.
Read Next
With Football Manager 2023 Touch, Apple Arcade finally has its “killer ...
#Featured #Opinion #smartphones