In a bid to further strengthen its foothold in the consumer electronics segment, Micromax has announced the Canvas Smart LED TV lineup. The new offering will be powered by a Smart OS and have access to the Google Playstore. The Canvas Smart Lineup consists of 32-inch, 40-inch, and 50-inch variants, priced at Rs 19,999, Rs 29,999 and Rs 42,999 respectively. 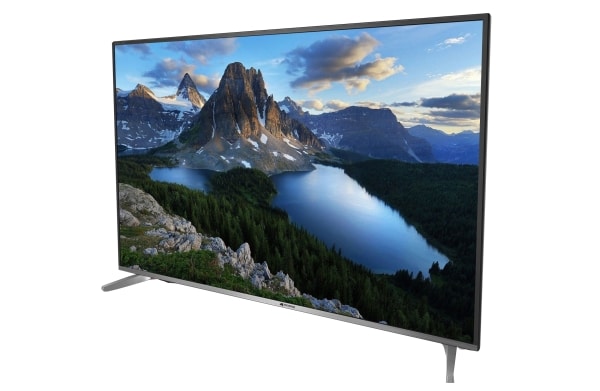 The Canvas Smart LED TV does come with some mention worthy features like Quick Boot, which the company claims will boot up the TV 80-percent faster than its competitor. Further, the TV will also come with a media player that will aggregate the media files according to the type of all file location. Canvas LED TV boasts of a home share feature that will allow users to share the media files from the phone to the television, works on the lines of famous file sharing app Share it.

Apart from the usual remote control, one can also control the TV with a companion app. The app lets you use the smartphone as a smart remote, trackpad, TV Mirror and gaming control pad. Additionally, Micromax also offers the Miracast support which will allow users to cast their mobile screens to the TV. While the 40-inch and the 50-inch variant come with FHD display the 32-inch settles with a 720p display. Also, the entire Micromax Canvas Smart Canvas lineup runs on Android 4.4.

The new Canvas lineup is up for sale exclusively on Flipkart and in case you own an HDFC Credit card Flipkart will spruce up the offer with extra 10% discount (up to Rs 1,500). Micromax has been pitching in their products aggressively and is looking to capture 12% market share in the television segment by FY 17. The affordable TV segment is currently populated by the likes of Vu Tv, Micromax, Intex and also BPL. In fact, Chinese Internet giant, LeEco also recently came up with their 4K UHD offerings for the Indian market.