Rumors and leaks have been pouring in bulk as we approach Google’s annual Nexus season where they announce new hardware which includes phones, tablets and what not. Today, however, we finally might have an exact date for the event. According to Android Police, Google is reportedly planning to hold the conference on October 4th, almost a month after Apple unveils its new iPhones. Additionally, the search engine giant will be dropping the “Nexus” branding at least for the smartphones in favor of “Pixel”. 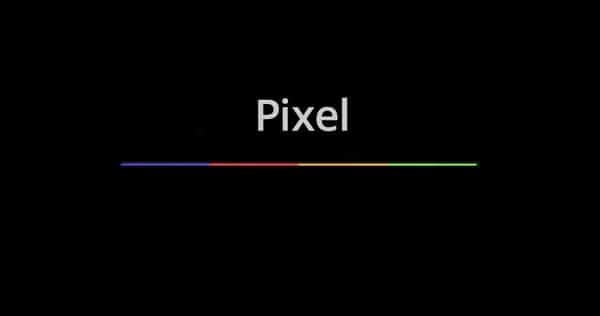 The announcement to be held will constitute a series of new products including new Pixel smartphones – Pixel and Pixel XL (Dear Google, Please bring the “tap-to-reveal-battery” feature to phones) , a 4K chromecast which will be either called Chromecast Plus or Chromecast Ultra, and Google’s very own stock design for a Daydream VR viewer device. Other than that, nothing else is known currently including the venue and timings.

The Pixel smartphone will represent the smaller 5″ Sailfish device and the Pixel XL, as the name suggests, 5.5″ Marlin. These new handsets won’t sport any third-party OEM branding which in this case, is HTC. Replacing Nexus with Pixel isn’t particularly a bad thing and will definitely assist Google in creating a single lineup for all of its hardware products. Pixel-branded products have been known to come with the best design and materials possible for a device which we’ve seen previously for the Chromebooks and a tablet.

According to past reports, Pixel will feature a 5-inch 1080p AMOLED panel, a Quad-Core 64-bit processor clocked at 2.0Ghz, 4GB of RAM, 2770 mAh battery and a base 32GB of internal memory. There will be a 12MP rear camera and an 8MP front-facing one. Furthermore, Pixel XL will come with a 5.5-inch Quad HD AMOLED display, will be powered by the same processing hardware, 4GB of RAM, 3450 mAh battery, 12MP rear shooter, 8MP front-facing and a rear-mounted fingerprint scanner.

Was this article helpful?
YesNo
TechPP is supported by our audience. We may earn affiliate commissions from buying links on this site.
Read Next
How to Split Screen on Chromebook [3 Easy Ways]
#Chromecast #Daydream VR #google #nexus #Pixel #smartphones