The all new iPhone 7 and iPhone 7 Plus are coming to India on October 7th, just in time for the festive season, but we already have the official price list for both the phones, as well as the new (dropped) price list for the older iPhone 6S and iPhone SE variants as well. 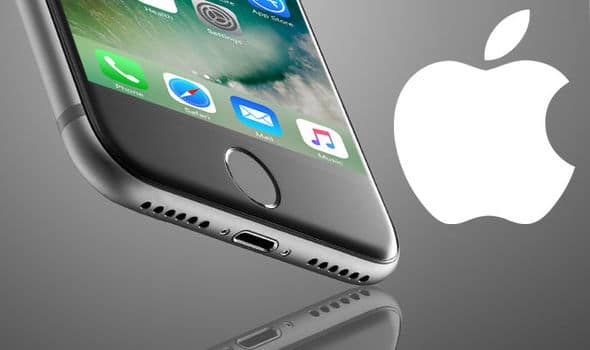 There are reports of retailers opening up the pre-orders for the new iPhones since yesterday, where prospective buyers would be needed to pay Rs 5,000 as advance. Now that we know what the actual prices will be, one can expect more people to pre-order, specially if they want the Jet black and Matte Black variants which were the first ones to go out of stock in the US.

It’s interesting to note that Apple has completely removed the 64GB variants of both iPhone 6s and iPhone 6s Plus, and 32GB variant of iPhone SE. The new prices of iPhone 6S start at Rs 50,000, while the iPhone 6S Plus starts at Rs 60,000 (which is same as the starting price of iPhone 7). As compared to last year, there is a small reduction in the base price. The iPhone 6S was priced at Rs 62,000 to start with for the 16GB version last year. Now, the iPhone 7 starts at Rs 60,000 for the 32GB base variant.

With Samsung in tatters due to all the issues surrounding Galaxy Note 7 recall, Apple should have some breathing space in the premium segment in India, which though small, is significant enough considering the volumes. Specially with the festive season coming up, Apple looks poised to make gains in India.

TechPP is supported by our audience. We may earn affiliate commissions from buying links on this site.
Read Next
What is UPI Lite and How to Enable it on Any Device [2023]
#india #iPhone 7 #iPhone 7 Plus #iPhone 7 Price