Facebook at Work after being in a closed beta for more than two years, is now opening up for all the enterprises around the globe under the title “Workplace by Facebook”. The dedicated enterprise-oriented social platform enables any organization to create an in-house corporate Facebook network, much like Microsoft’s Yammer. 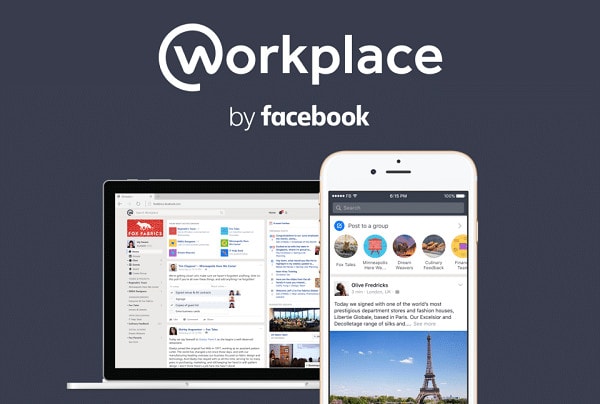 Workplace, to start off, is a desktop website and mobile application that functions exactly like Facebook does conventionally. However, in this case, you’ll be interacting with only your co-workers or employees of any other company in a group (to be added in the future). The news feed will contain company updates, events, and various other posts. It also inherits chatting features, individual groups, live streaming, one-on-one as well as group video calls, reactions, search and trending items. Facebook says the launch is the result of positive feedback from thousands of organizations around the world who were already using Workplace in beta. Interestingly, the top five countries using the service are India, the US, Norway, UK, and France. 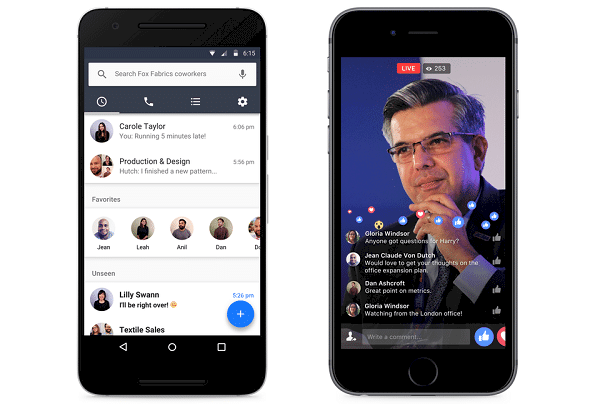 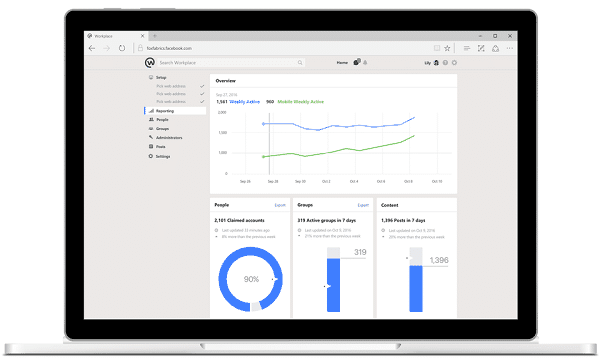 Currently, Workplace falls way behind the competition which includes Slack (which costs $6.67 per user per month) that was recently valued at $4 Billion, Microsoft’s Yammer and more. It also misses out on third-party integrations or a productivity suite such as Office 365. Not to mention the fact that you’ll need to install and maintain two (actually four if you install Messenger too) separate applications for personal and workspace accounts which do sound quite cumbersome, however, Facebook might change things up in the future. If you’re interested, head over to this link for getting started.

TechPP is supported by our audience. We may earn affiliate commissions from buying links on this site.
Read Next
How to Hide Last Name on Facebook: A Step-by-Step Guide [2023]
#facebook #Workplace