Smartwatches have failed to gain momentum ever since its inception, and much of that is due to the rather drab looking appearance of these watches. It has been hard for the smartwatch manufacturers to woo the customer to replace their existing time pieces with their smartwatches. After all, who would like to replace their costly Rolex or Timex timepiece with an Apple Watch 2 or even Moto 360. Then, what’s the solution? Well, here’s where Classi comes in. It’s basically a smart band that empowers your traditional watch to do more. That said, you wouldn’t be able to do everything you can with a smartwatch. 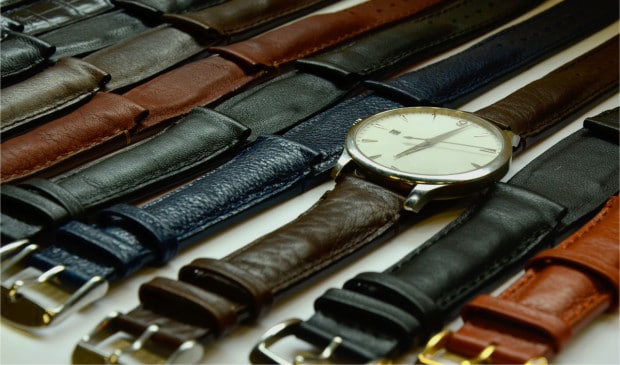 Maintool, a startup based in Paris has come with an idea which can turn your classic watch into a modern gen ‘ ‘smart’ watch. Essentially, they aim to replace the existing band of your favourite watch with their own band called Classi, which apparently is a band with brains. The Classi smart band that’s currently listed on Indiegogo integrates the processor, Bluetooth, Vibration Motor and all the sensors including Acclerometer, Pedometer onto the band. This is in contrary to the design of a smartwatch wherein the watch case sports all the bits and chips. 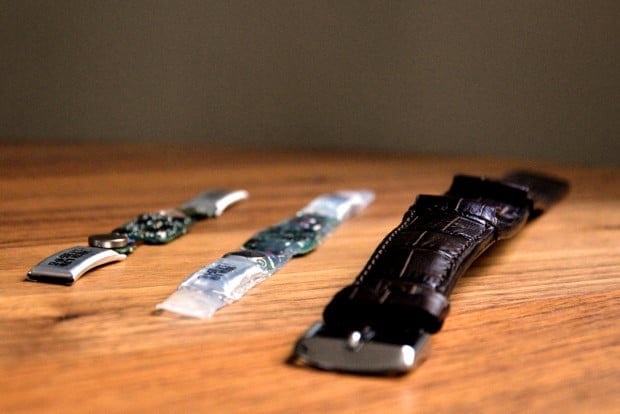 The Classi smart band also contains a battery that powers its internals, hence your watch and the bands will be functioning independently. Maintool claims that their smart band provides a battery life of upto 7 days and can be charged in just around 3 hours using a proprietary magnetic charger. That said, the smart band specifically wouldn’t be able to convert your timepiece exactly into a smartwatch. It would be more like a watch that doubles up as a Fitness tracker. Without a functional display, you wouldn’t be able to do stuff like replying to mails and checking WhatsApp messages; the things which you could have done if you were using an Apple watch. However, the Classi band will enable you to track your fitness activities like steps taken, calories burnt etc. 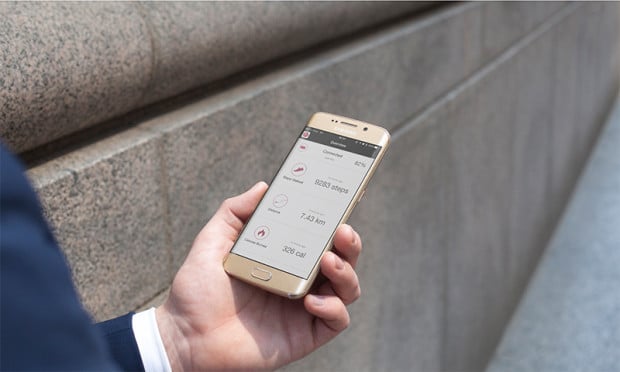 Besides, it will deliver you discreet notifications for meetings and calendar events; reject phone calls and send SOS messages. In an interesting addition it will also help you book an Uber to your current location by simply clicking a hidden button. There’s also a Phone Loss Prevention warning wherein the Classi smart band will vibrate powerfully to remind you about collecting your smartphone, in case you have accidentally kept it behind.

Classi, which has now exceeded their Indiegogo pledge with a fund amounting to around $11,500; isn’t the first smart band that has been listed on crowd funding platforms like these. Rather we have seen similar implementation from a Kickstarter project by a startup called uBirds. That too, had successfully raised money for the project and is currently in development. 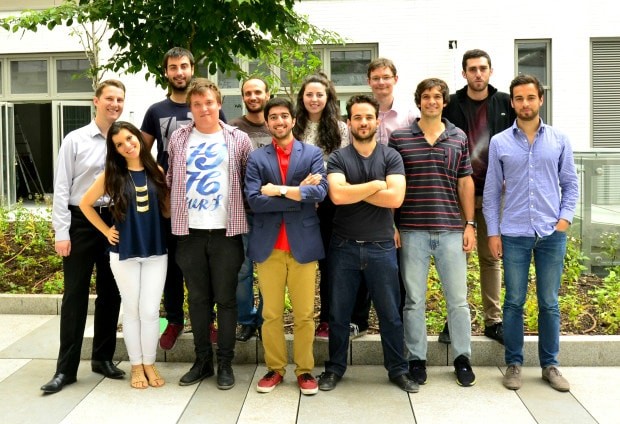 Classi, from Maintool can be availed in two different watch bands. While the standard watch band made out of calf leather comes at an early bird price of $99; the more premium Alligator band will retail for $300. It’s also worth noting that these watch bands are waterproof and comes with IP64 certification. Maintool has also come with an estimated delivery date of April 2017. The company has also tied up with a number of renowned watchmakers including De Bortoli to launch special edition timepiece that a will make use of their Classi smart band. The Indiegogo listing reveals that the De Bortoli watch will come with a 45mm stainless steel case and will be priced at $600.

In yet another development, another startup has now launched a new circular coin like device called Chronos which can essentially be attached to the back of any watch to turn it into a smartwatch. Unlike the other two, the Classi band and Unique band; this one is now commercially available. These developments surely indicate interesting times ahead; especially in the development and popularity of smartwatches.