Accompanying the LeEco smartphones, are the company’s own Super4 X Series TV range and uMax 85 inch ecoTVs that are now available for sale via the LeMall store in US. Precisely speaking, the Chinese firm has brought along three Super4 X Series TVs powered by Android TV OS from China. These include the Le X43 Pro, X55 and X65 models. 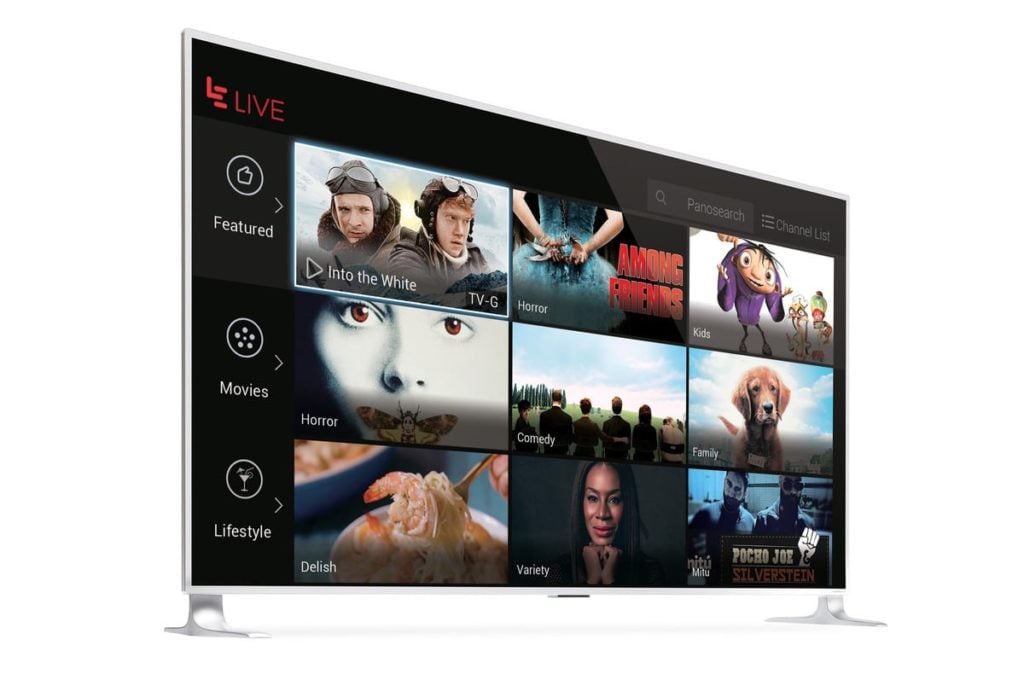 First up is the gigantic LeEco uMax 85 inch ecoTV that sport a 4K Ultra HD (3840x2160p) resolution display with an 80,000:1 Dynamic Contrast Ratio. The display boasts of 120Ghz Edge LED Backlit frame rate and a 6.5ms response time. Internally the panel boast of 448 local dimming zones with a full array of backlighting to ensure great contrast and viewability at any time of the day. It comes with Dolby Vision technology that’s coupled with support for HDR 10. LeEco claims that their uMax 85 ecoTV comes with a Fluid Motion 1920 support to eliminate motion blur and judder, thereby heling in preserving the highest clarity in fast moving action scenes or during your favourite sports match. 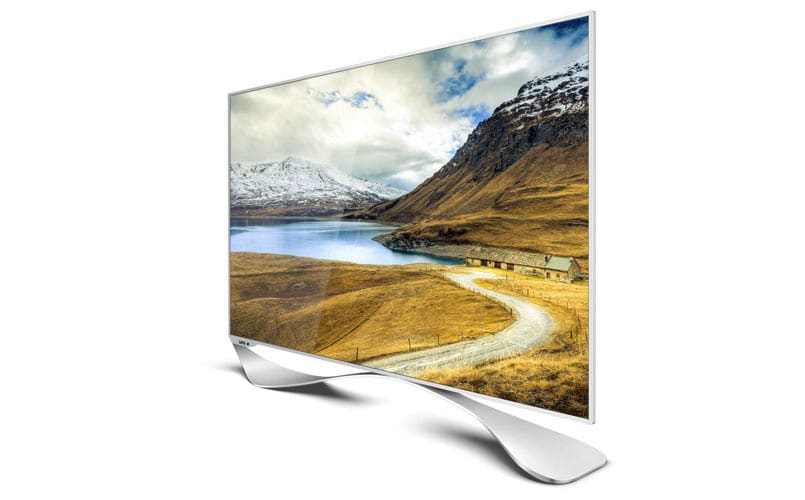 Underneath the 13mm slim profile lies a MStar 6A938 quad core processor that boasts of two Cortex A72 cores and a two other Cortex A53 cores clocked at 1.7GHz each. This is clubbed with a quad core Mali T820 MP3 GPU and 4GB RAM. In terms of storage the LeEco uMax 85 inch ecoTV comes with 64GB of eMMC 5.1 Flash storage memory. 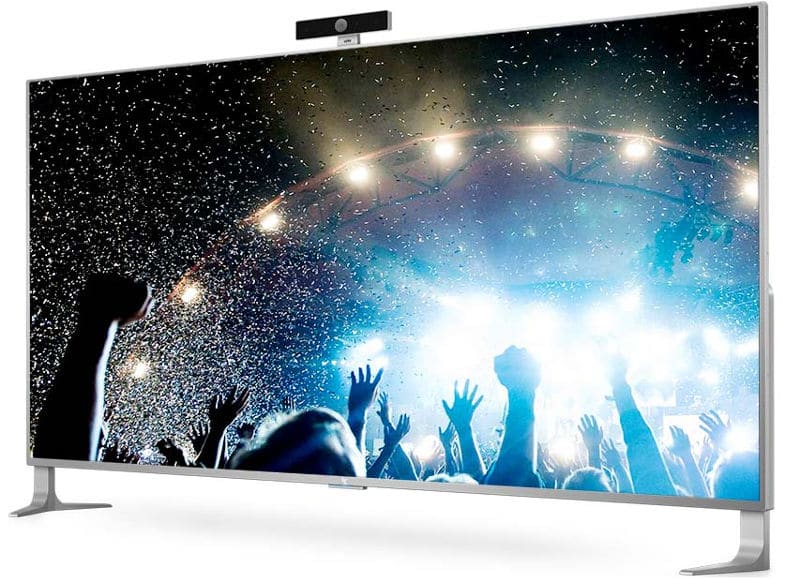 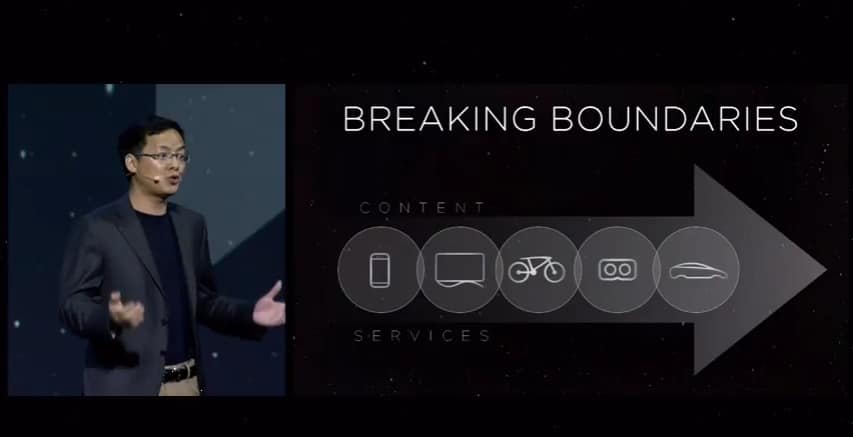 Alongside, the LeEco uMax 85 inch ecoTV the Chinese firm has announced three other TVs as a part of its Super4 X Series TV range. These include 43 inch, 55 inch and 65 inch model that comes with 4K Ultra HD (3840x2160p) resolution and 4,000:1 contrast ratio. Unlike the LeEco uMax 85 inch ecoTV, these TVs comes with 60Hz Edge Backlit LED display with a response time of 8ms. There’s support for HDR 10 too. Internally all three TVs are identical to its costlier brother, the uMax ecoTVs expect for a slight difference in the RAM and storage. Unlike the uMax 85, these TVs come 32GB eMMC 5.1 flash storage and 3GB RAM. 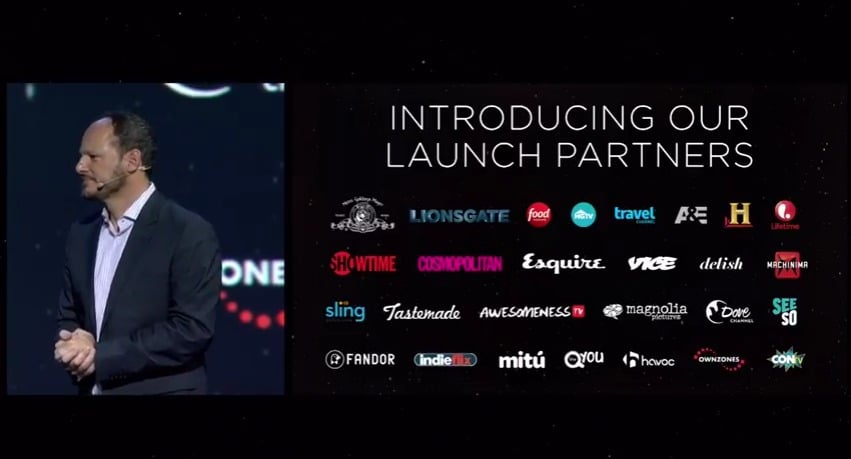 Just like the LeEco uMax 85 ecoTV, these TVs too goes on sale in US via the LeMall on November 2 at 10AM PT. As for the pricing, the LeEco Super X43 Pro, X55 and X65 inch models will retail for $449, $699 and $1,199 respectively after an instant rebate of $200 with LeRewards. The Android TV OS powered devices from LeEco will come with the company’s own video streaming platform LeEco Live. In a interesting move, the platform will not only have content from LeEco’s own curated library but also from a number of streaming services like Netflix, Pandora etc.

Disclosure: The editor of this blog is in San Francisco to cover the launch event on the invitation of LeEco.

Was this article helpful?
YesNo
TechPP is supported by our audience. We may earn affiliate commissions from buying links on this site.
#LeEco #LeEco Super TV #LeEco uMax 85 #LeEco USA